According to report, the actress failed to pay her workers for three months (December, January and February). 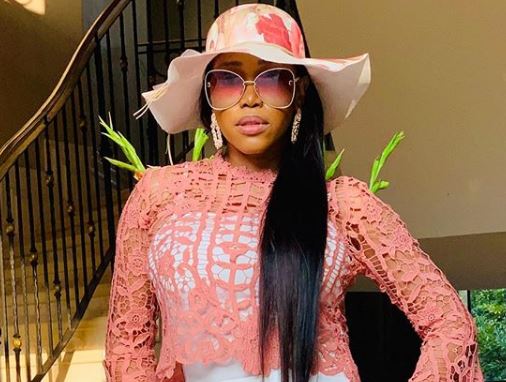 Taking to Instagram, the star shared that this is one of the truest and realist open letter she will be doing.

Sonia captioned: “This is probably going to be one of the most truest and realist open letter there ever was. I’m sure you all woke up to what seemed like one of the most negative articles of all time. But I honestly want to reassure everyone who might slightly feel touched.”

She continued stating that’s she has been in the industry and an actress for 25 years and she is so sad that she’s being dragged when she was trying get to the top.
Read in full: