Idols SA is on news headlines after it reportedly lost over 300k viewers since television personality Somizi Mhlongo took a break from the show. It is believed that he is fan favorite judge for the show and without him many people find it boring to watch the show. Somizi was cut off from Idols following abuse allegations against him by his then husband Mohale. It is a pity that when you are a public figure your personal life affect your career and impressions count more than facts.

Some of his fans are happy that Idols SA is now feeling his absence, his absence is costing them viewers.Somizi also referred to as Somgaga has been an Idols SA judge since 2015 and he has been bringing vibe to the singing competition show since then. Fans loved him for his sense of humor. 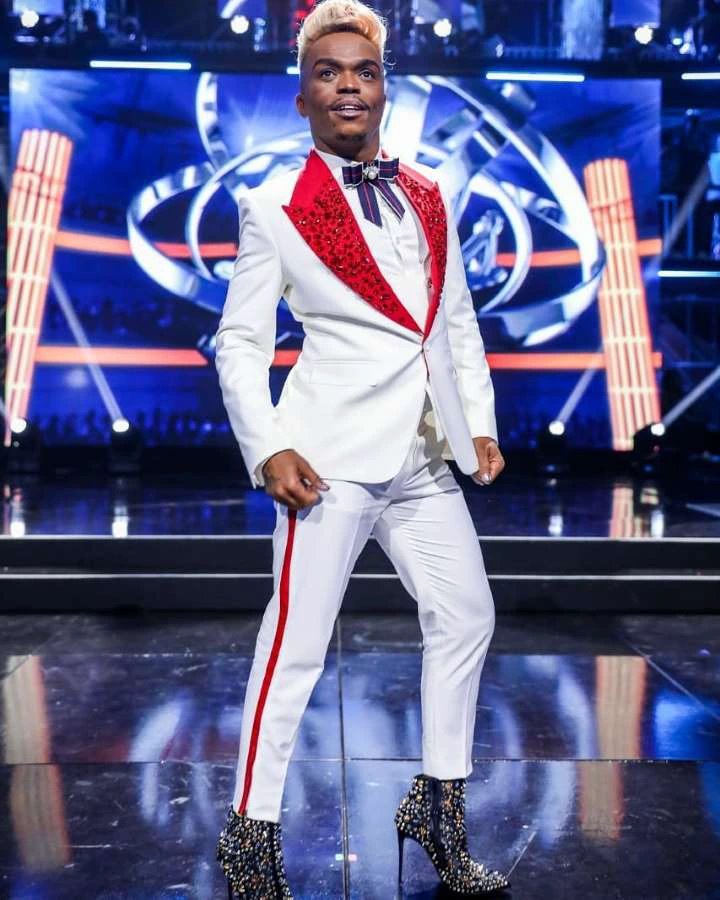 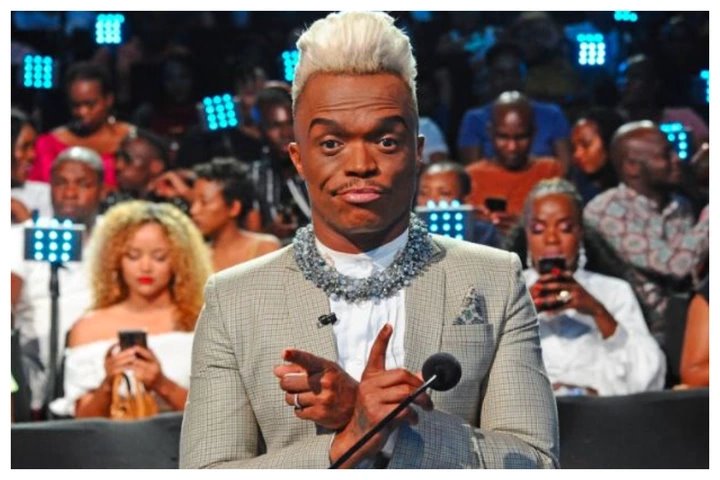 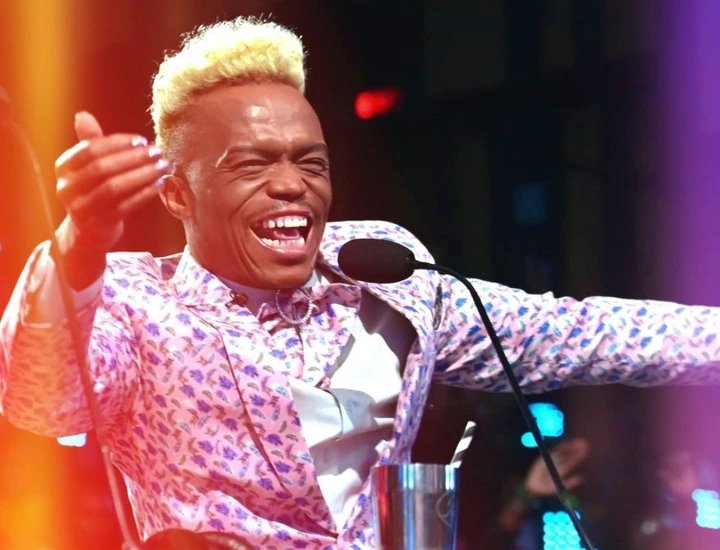 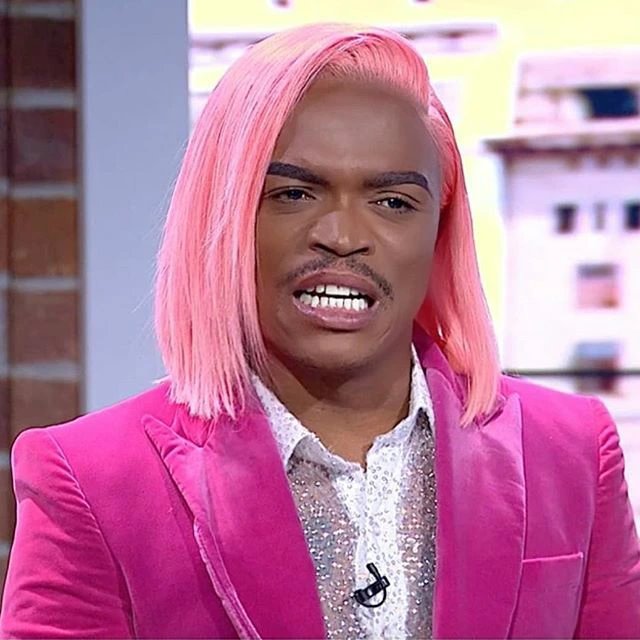 Somizi is not the first celebrity to get companies distancing themselves from him because of personal life matters . These people are also human beings just like everyone else and they should be allowed to make mistakes and learn from them but it seems they will learn by losing their jobs.

Speaking of losing viewers, other fans of the singing show Idols SA have revealed that Somizi is not the only reason why Idols lost viewers. Commenting on the post that was shared by Mzasi watch, fans spoke widely about the issue looking at both sides of the matter and have stated some facts that might have also contributed to the loss of viewers.

They stated that the ratings dropped because they moved it from channel 198 and most people don’t afford channel 161 and those who used to watch 161 before no longer afford to because they have lost their jobs. They also said that the other judges are the reason people are not entertained.”Randall is always serious and Unathi is always crying, so how can viewers be entertained?”,they said.

Companies must stop mixing pleasure with business. What people do outside workplace must not be used to disadvantage them in their careers. At least there should be a warning, if a public figure involves themselves in ugly scandals that affect the brand’s name they should be warned before they can be fired and also thorough investigations must take place to find out what really happened.