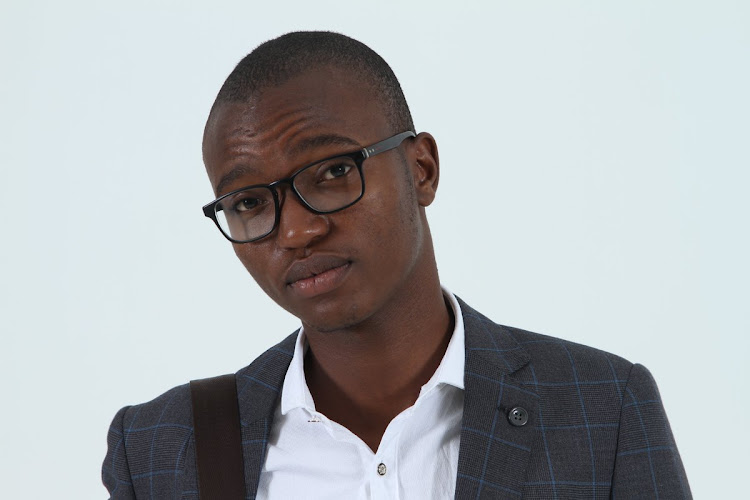 Earlier this month, Vusi had viewers on the edge of their seats after his character Clement revealed he was gay. While this came as a surprise to many viewers, Vusi said he knew about his character’s sexuality close to three years ago.

During a podcast interview with TshisaLIVE this week, Vusi revealed the challenges he faced while playing the role. He also unpacked the misconceptions people in the LGBTIQ+ community face on a day-to-day basis.
“They spoke to me about my role being gay in 2017, so it gave me time to prepare and talk to people who went through this … to go gather my research and to better understand how it feels,” he said.

He added that it was difficult having to add a new element to his character without changing who Clement already was to viewers.

He added that people in the LGBTIQ+ community are often misunderstood.

“Even in the story, it was a major part of how Clement’s grandmother reacted to him coming out. It was to show people … how they are mistreating their own children, their own brothers and sisters.”

“Me, living in Soweto, I see it on a daily basis – how a gay man and a lesbian woman are being mistreated by people in the community. They are excluded by the community and no one wants to associate with them because they are gay. No, this is not right!”

HERE IS WHAT HE HAD TO SAY: