Rachel Kolisi have taken to her social media to announce she and her husband, Siya Koliso are now executive producers. 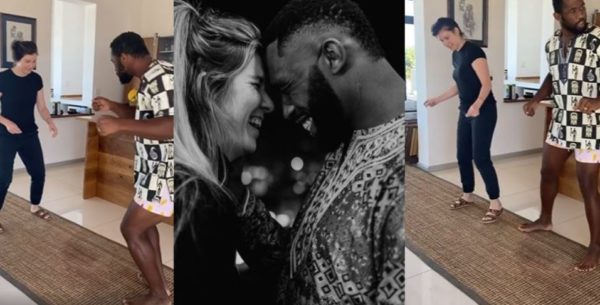 Siya had a good influence on on the rugby field but decided to spread his wings to the world of acting.

The couple have given the world of film production a spin.

The pair partnered to executive produce a short film that raises awareness on gender-based violence (GBV) entitled We Are Dying Here.

We Are Dying Here is an adaptation of a local stage production of the same name.

In the post Rachel made, she shared a video of herself and Siya during a viewing of the film’s trailer.

She captioned: “We couldn’t be more proud to have partnered for a short film that is massively impactful and needed now more than ever.”