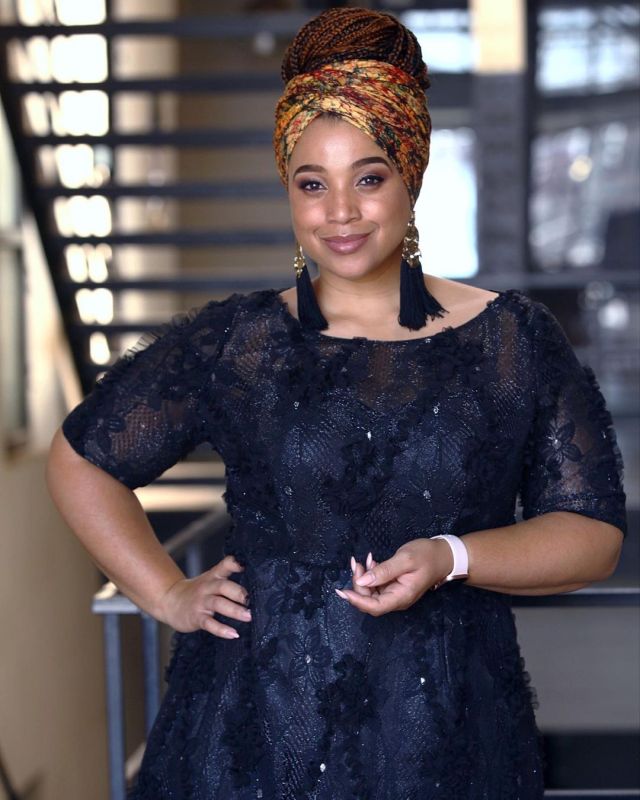 This is a stepping stone for the talented singer, who launched her solo career in 2017 when she released her debut single, Lendoda.

Speaking to SunBuzz, Miranda said: “Suzundishiye is an amazing song that I wrote when I realised how relationships have become an in-and-out situation.

“The level of commitment is disposable and it’s easy for people to call it quits once one of them makes a mistake.”

Miranda, who rose to fame when she was part of SABC1 drama series, Tshisa, said she’s been working on the song for eight years.

“The song has been in the works for quite some time,” she said.

“I wrote the first draft seven years ago and had a great time in the studio recording it, especially because I had a great producer who understood my vision.“I hope the song is well-received as I have put in a lot of effort and time in it.

Miranda, who’s not released any music in three years, explained why she took this long.

“When you’re an independent artist things are not as easy as you are a signed artist.

“There are a lot of things that go into crafting music as well as making sure it goes out there.

“So, creating at your own pace is important so that you don’t get burnt out in the process.

“But worry not. I’m back am also working on an EP and people are going to be blown away.

“They can expect stories about love, hardships as well as falling in and out of love.”

Miranda told SunBuzz why we haven’t seen her on our small screens in a while.

“I haven’t been really going to auditions,” she said.

“This is because the business side of the entertainment industry has kept me very busy, and I can’t commit myself full time to any role as I also have a performing arts college.

“But if things do get less hectic, I’ll definitely take on an on-screen role.”

Suzundishiye is available on all digital platforms.