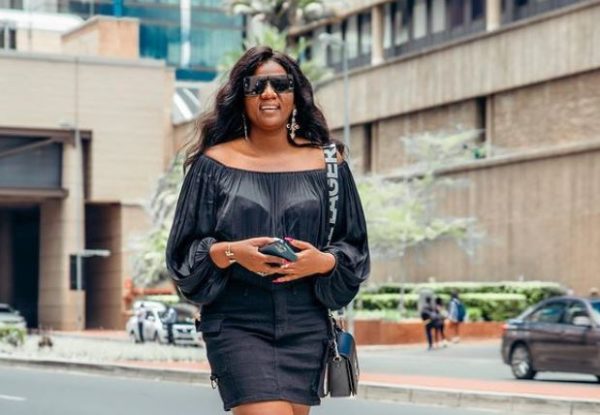 The news was known through Instagram teasing her highly anticipated debut soon.

She is however joining the likes of Dawn Thandeka King, Nompilo Maphumulo, and Thuthuka Mthembu.

The news shocked so many as Mkhize reveals her intention to venture into acting.

She rose to superstardom with her reality show KwamaMkhize which features her family.

One thing is that Mkhize has never acted before but by the look of things, it seems her debut will have millions of viewers on the edge of their collective seats.