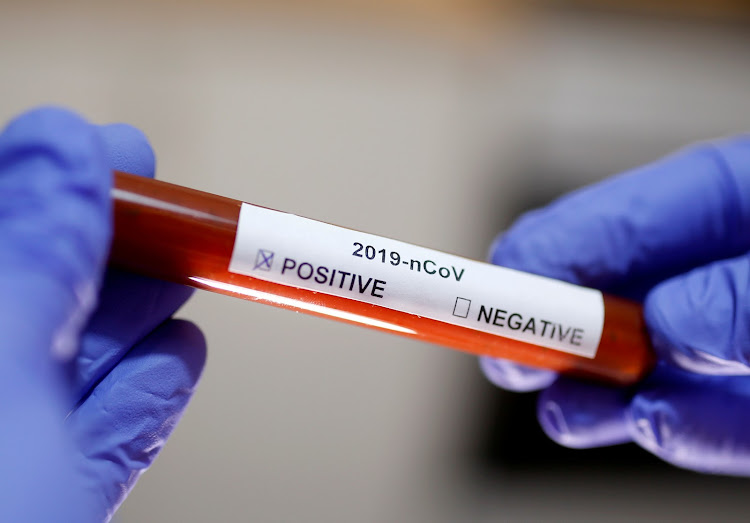 The doctor, who runs a private practice in Hilton, has also been quarantined.

Meanwhile an upmarket residential estate issued a statement on Thursday notifying residents that one of their residents had “come into contact with the person who had tested positive for the coronavirus”.

Mount Edgecombe Country Club Estate residents were told that the resident was in contact with the NICD. They said once tested and the results were known, they would report back.

Meanwhile, a private school which is in close proximity to both the school attended by the children of the patient who tested positive, has suspended outings to public areas, until further notice.

The school, which is known to TimesLIVE, said they took the decision after it had confirmed that the first positive case of the virus was in their vicinity.

“[The school] will take all necessary precautions including no further outings to public/crowded places, the use of alcohol-based hand sanitiser, and the nursing sisters are up to date with all the signs and symptoms and will respond appropriately,” the school said in a statement.

The school said that while it remained open until further notice, it had also cancelled external sporting fixtures.