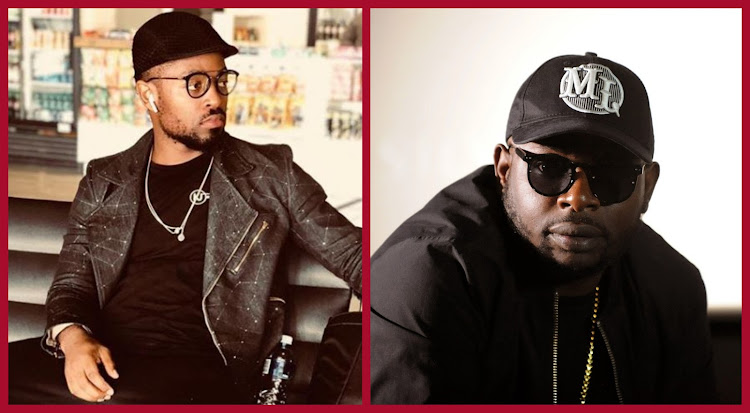 Kaybee has received the most nominations so far, with his hits Gugulethu, featuring Afro Brothers, Indlovukazi and SUPTA, and Fetch Your Life, featuring Msaki, nominated in both categories.

He was watching Maphorisa’s rant and hit his rival with a simple “subaweak”.

Phori was having none of it and told Prince Kaybee to go buy his masters before he speaks.

He added that he was at level: international and was not bothered about the Samas, beyond speaking out for Limpopo artists who had been snubbed.Kaybee had, however, already lost interest and moved on to provoking his other rival, Cassper Nyovest.

The star had the streets in meltdown mode when he teased the visuals for his new music video, featuring a bus with Cassper’s nickname on it.