A very sad news that was just shared by most media houses this afternoon is the passing of the Actor and comedian Anthony Johnson has passed away at the age of 55 years old .

Actor Anthony Johnson has died in Los Angeles at the age of 55, it was revealed on Monday. 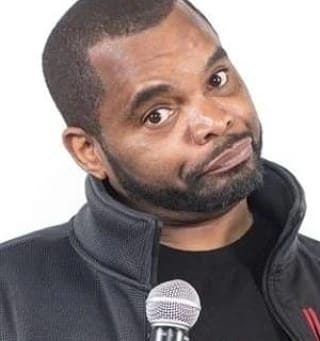 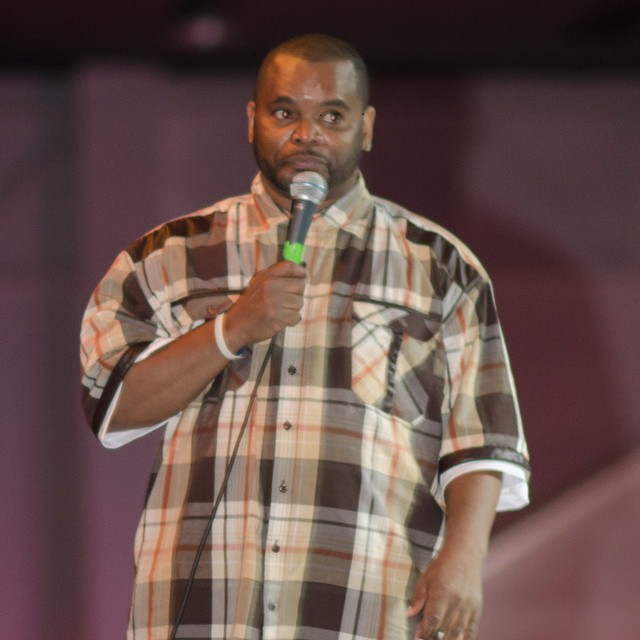 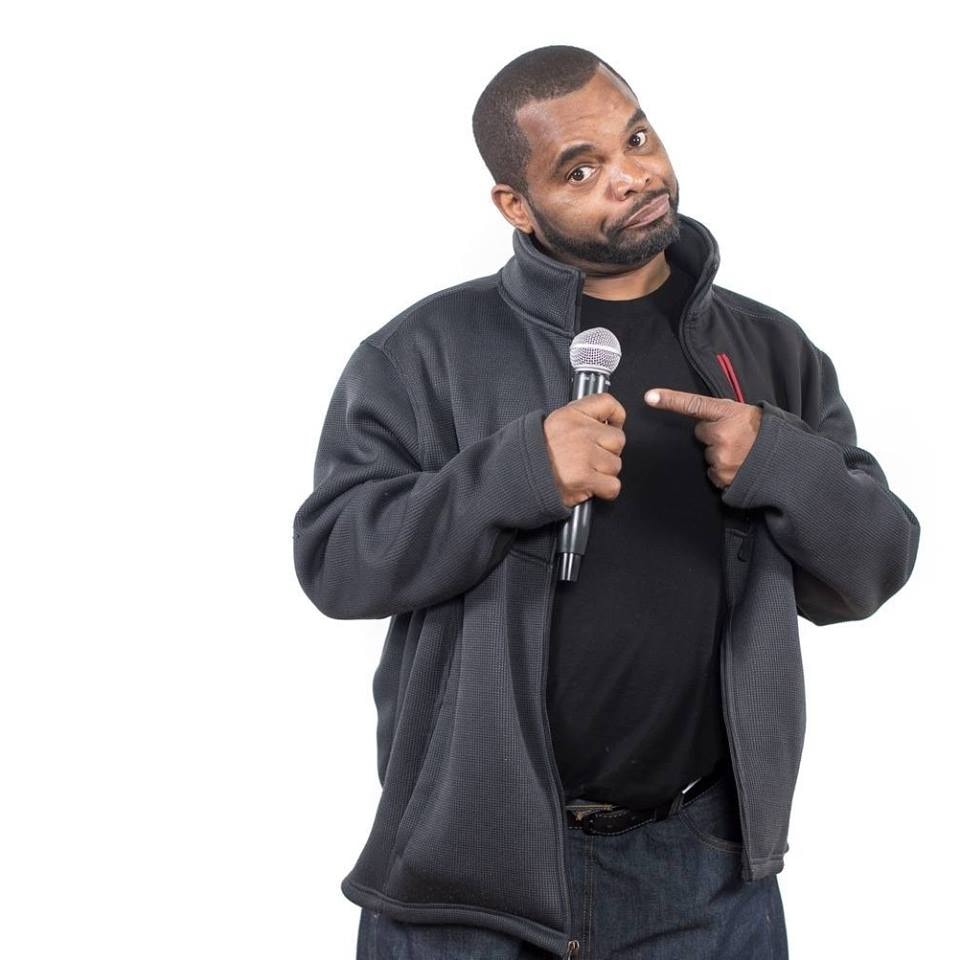 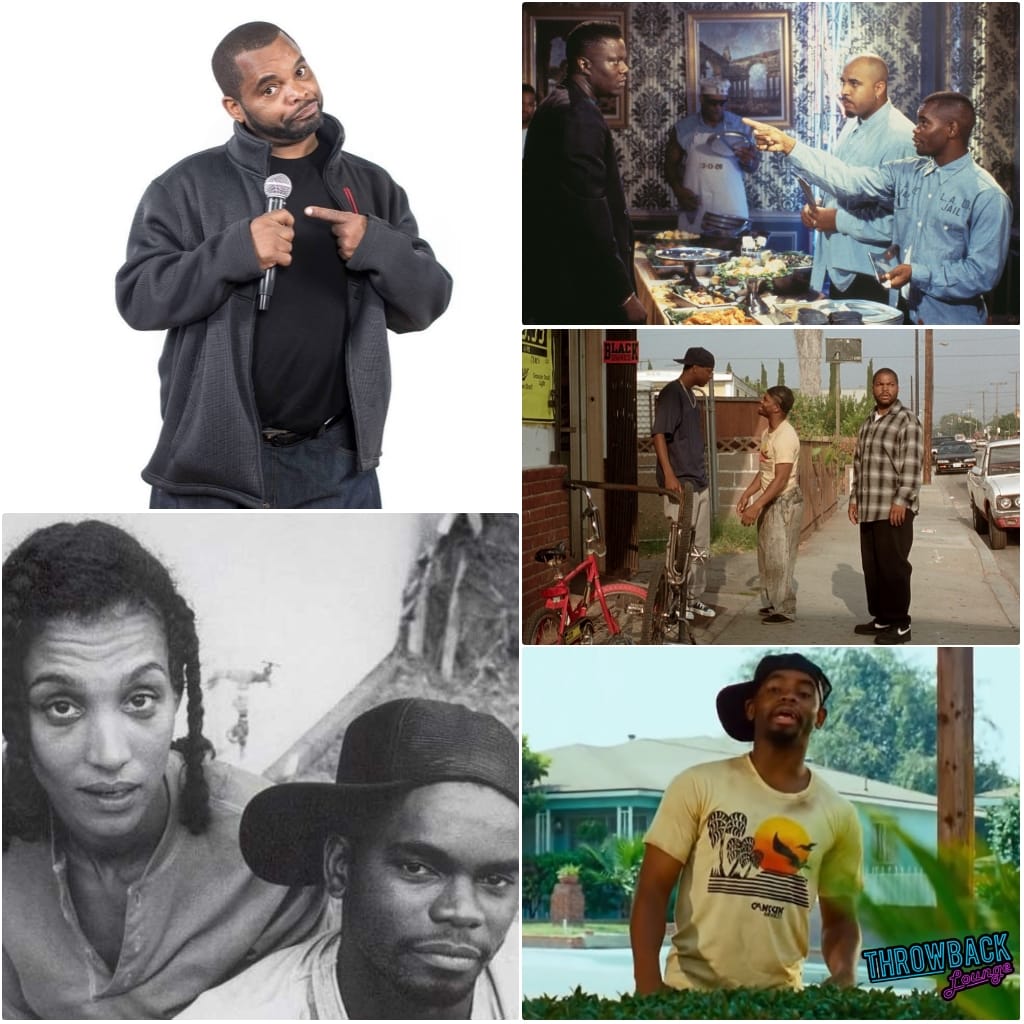 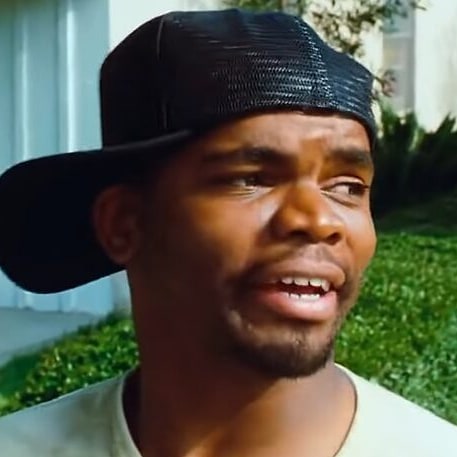 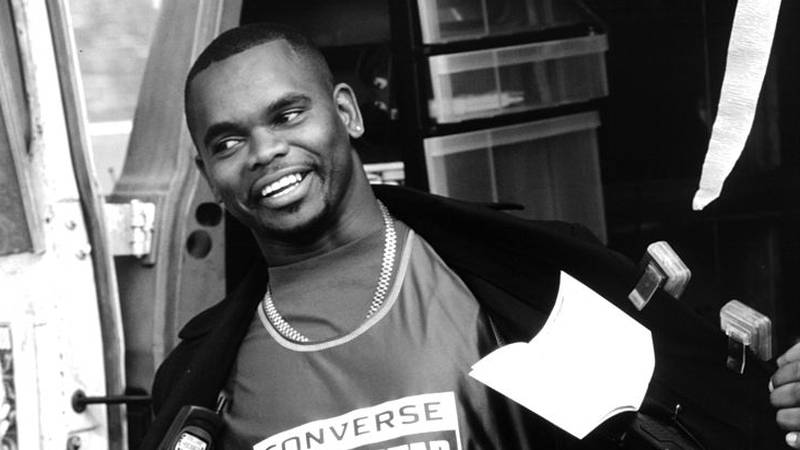 The star was best known for his comedic turns in the films House Party (1990) and Friday (1995) but he also had a successful career as a stand-up comedian in Los Angeles.

His nephew told TMZ that Anthony had been found passed out in a Los Angeles store earlier this month. He was rushed to the hospital where he was pronounced dead.

The actor known for his big roles in the Black cinema classics House Party and Friday died earlier this month, according to TMZ. Johnson’s nephew reportedly told the outlet his uncle was found lifeless in a Los Angeles store and was rushed to a local hospital where he was pronounced dead , may his soul rest in peace . There is no confirmation on the cause of the actor’s death at this time said the source .

Johnson’s career started back in 1990 after the Compton-native landed the role of E.Z.E in House Party and toured across Los Angeles doing stand up. And he never looked back after that

He would go on to appear in nearly 50 films and TV shows, from Lethal Weapon 3 and Menace II Society before landing the iconic role of “Ezal” on Ice Cube’s film Friday. The comedian also appeared on Moesha, Martin, Malcom & Eddie, The Players Club, I Got The Hook Up and many more.

According to TMZ, Johnson was rumored to reprise his role in the upcoming Last Friday.

Johnson’s fans and famous colleagues took to Twitter to celebrate the late comedian’s talent and impact on Black film and TV in 90s and early aughts. They shared memories they had with the television star .

RIP Anthony Johnson , your incredible work will forever live , to friends and family , lord may comfort them . Fans may keep supporting him even if he’s no more .