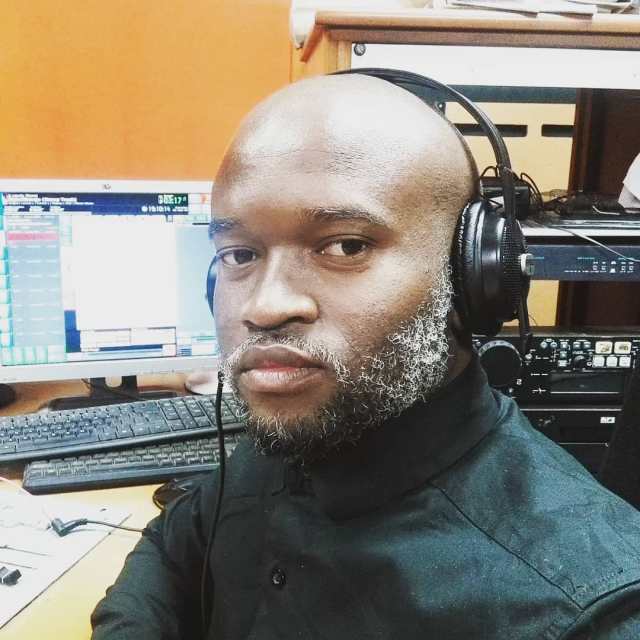 Kwazi’s death was announced by his former employer, the community radio station, Imbokodo FM on their Facebook page.

The 36-year-old leaves behind a five-month-old kid and his fiancée, Thabile Zulu.

Thabile, who was too distraught to talk, confirmed Kwazi’s death before she passed the phone to his best friend, Nkosi Gumede.

Nkosi told Daily Sun Kwazi was travelling with his two friends from KwaMashu to Sydenham.

“From what we understand, they were followed by an unknown vehicle from KwaMashu. When they got to Sydenham, his friends got out of the vehicle to relieve themselves.

“He was in the car talking on the phone. The suspects attacked him and demanded the keys. But the keys were unfortunately not with him,” he said.

INTERESTING FOR YOU
Mgid
Mgid
Nkosi said the suspects stabbed Kwazi in the neck and chest when they didn’t find the keys.

“The suspects ended up fleeing without the car,” said Nkosi.

“We are hoping for a quick arrest. There are some positive indications that something is being done by the police.”

“He left Imbokodo FM last year to start a transportation business. May his soul rest in eternal peace,” said Sthembiso.

Kwazi’s memorial service was held at eThekwini Community Church on Thursday, 8 April and his funeral will held on Saturday, 10 April.

“A 36-year-old man was allegedly stabbed by unknown suspects on Howell Road on Monday. He was taken to hospital where he died on arrival. The matter is still under investigation,” said Gwala.