It has been reported that Pearl wants Millions from the South African Broadcast Channel (SABC) after the Metro FM station manager allegedly assaulted her and harassed her in unimaginable ways. 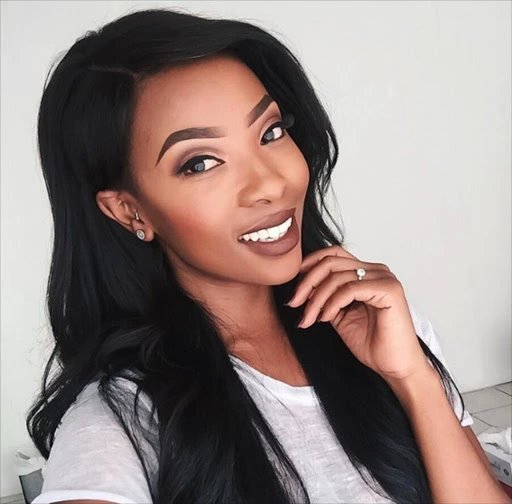 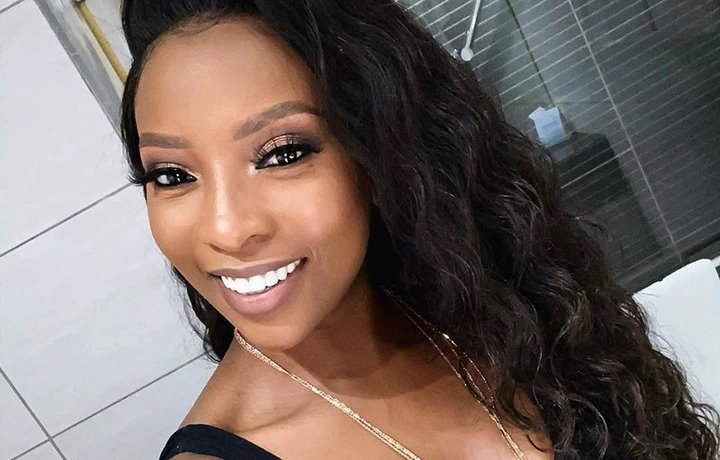 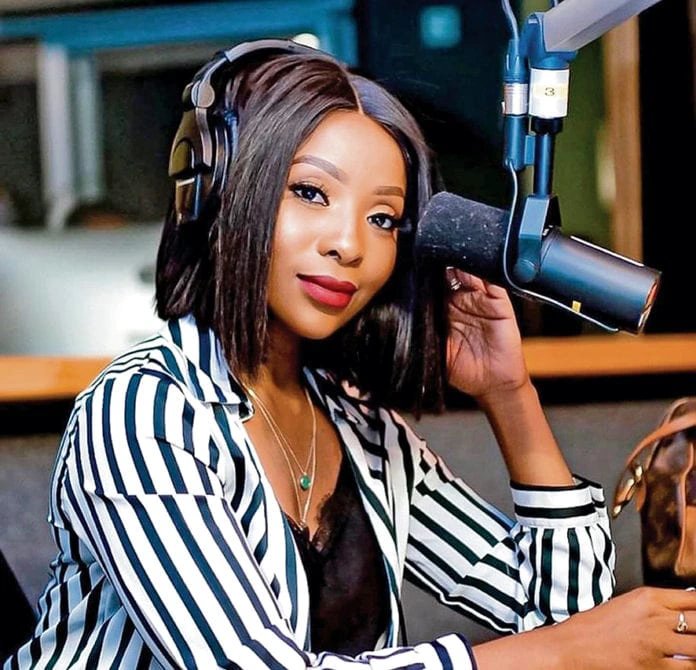 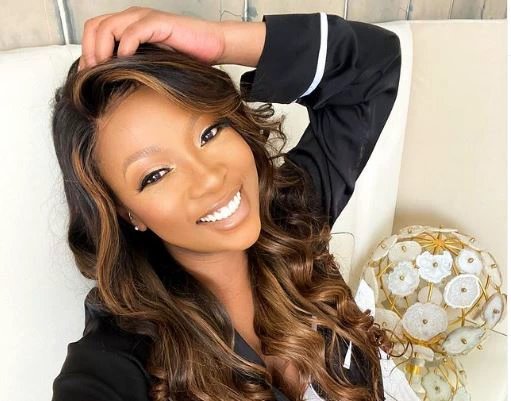 The matter is still in court and the manager has not yet been found guilty, people at work should try by all means to be professional and not be buddies because it is dangerous, look now there are millions on the table to be lost and the dude is the one that is going to suffer the most, as the ladies word will be the one that is taken in court but if he never fell for it most likely he could be at his house not worried about getting fired.

The guy might have got her big positions at SABC1 and the radio show now that she feels like it is not enough she just wants more even the guy’s position maybe, she also might want to destroy his life.

The entertainment industry has a lot of cut-throats everyone over there will do whatever it takes to get themselves in a good position, even if it means someone dying. People now love things and not people, they think by destroying another person that puts them in a favorable position to succeed only to find out that they all falling at the same time.

The public broadcaster is a cold space lately, the ratings are dropping because of the internet, the well is getting dry now people are starting to make up stories wanting millions because they can see that they will be poor in the upcoming years, as the internet breaths a new generation of successful people.

The matter is getting handled in court and the truth will be exposed someone will pay the price at the end of it all, men should learn how to say no if not the worst will follow.