Also, Moshe hasn’t mentioned Phelo, which has encouraged rumors that the couple is finished. The couple has been through a lot together, so it wouldn’t be surprising to see them reunited soon. Moshe allegedly hit Phelo with a candle holder in 2020, causing a bleeding gash.

Moshe issued a social media declaration in July 2020 to clear his identity. The TV personality denied assaulting Phelo. He said the Sunday World’s piece about their abuse drama was meant to humiliate him. He described it as more abuse.

matters and I have been instructed I cannot divulge anything because there are court proceedings,” the statement continues.

Phelo apparently got an interim court order against Moshe. Moshe stated in court that Phelo had repeatedly assaulted him over the last few months. He said Phelo was a heavy drinker who always started fights afterward.

Their 2nd wedding anniversary was recently. Moshe was on holiday in Zanzibar with friends when Phelo sent him a message.

“Happy 2nd anniversary, @moshendiki. Wow, we’ve come this far… You don’t realize how strong you are until Moshe tells you so. I’m a gentleman and an extremist. I’m wrong sometimes, but you do your best to keep us going. I truly love you! “I pray that God keeps you close enough to see His grandeur in my life,” he wrote on Instagram.

Most South Africans were left stunned after hearing about the death of legendary actor Patrick Shai, according to reports Patrick Shai committed suicide on Saturday 22 January, and unfortunately most people believe that the veteran actor took his own life as the result of receiving abuse on social media site Twitter after he posted a video in which he challenged rapper Cassper Nyovest to a boxing match “He definitely bears some of the blame. Not all. But definitely some. Don’t be a “my man” and then when someone addresses you as one would a “My man” you crumble and play victim for reactions. And when those reactions come, you again play innocent like you did nothing.” – Said Hlomla Dandala.

Konka is a restaurant and nightclub set in the heart of Soweto at Pimville and has in the last six-plus months been the talk of the town, hosting some of the finest local and international artists such as Cassper Nyovest, Black Coffee, and Burna Boy to name a few. The club has taken over South Africa as currently is the place to be when you to party and have fun, as the vibe and lifestyle it comes with can only be found at Konka. This past Monday the club hosted the multi-award-winning international deejay Black Coffee to officially open the club for the year 2022, and his appearance at the club was just to show that the club can attract international superstars.

Lately, there have been rumours going around claiming that international superstar Drake will be performing at the club on the 10th of March 2022 with VIP tickets set for R30 000 each while the normal ones are set for R20 000 each.

The club has come out and reported that the news is fake and it’s just someone trying to scam people, and maybe one day Drake would really come and perform at Konka.

I think people who deceive people out of their hard-earned money should be arrested and locked away for the longest of time, as their attempts to scam people out of their money grow with each passing day because of the price they pay when they are caught is not hefty.

If one knows that they are facing a life sentence in prison for tricking and scamming people out of their money, they would not do it. But as long as the price for stealing is still a slap in the wrist, more attempts to steal will grow.

The Matriculants of 2021 received their results this past week and we have to say most of them did extremely well considering that they were studying through a pandemic where they had to attend 2 to 3 classes a week to avoid being overcrowded in a classroom and sometimes the teachers not coming in due to catching covid. We really have to give it to them for achieving such results. 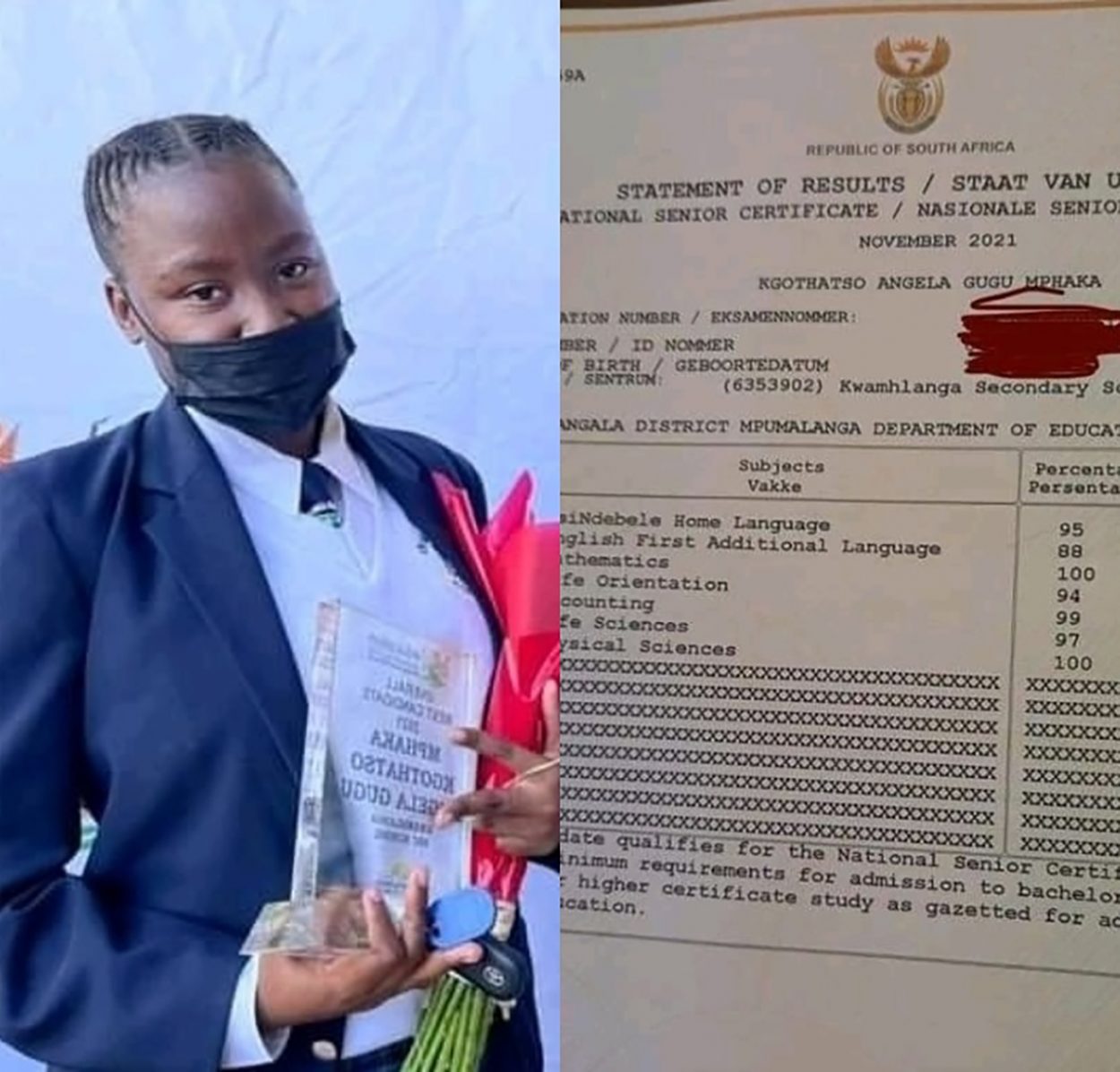 One particular Matriculant who achieved amazing results is a young lady from Mpumalanga who got 7 distinctions. She also got 100% in mathematics and Physical Science. This young lady is a genius, to say the least. 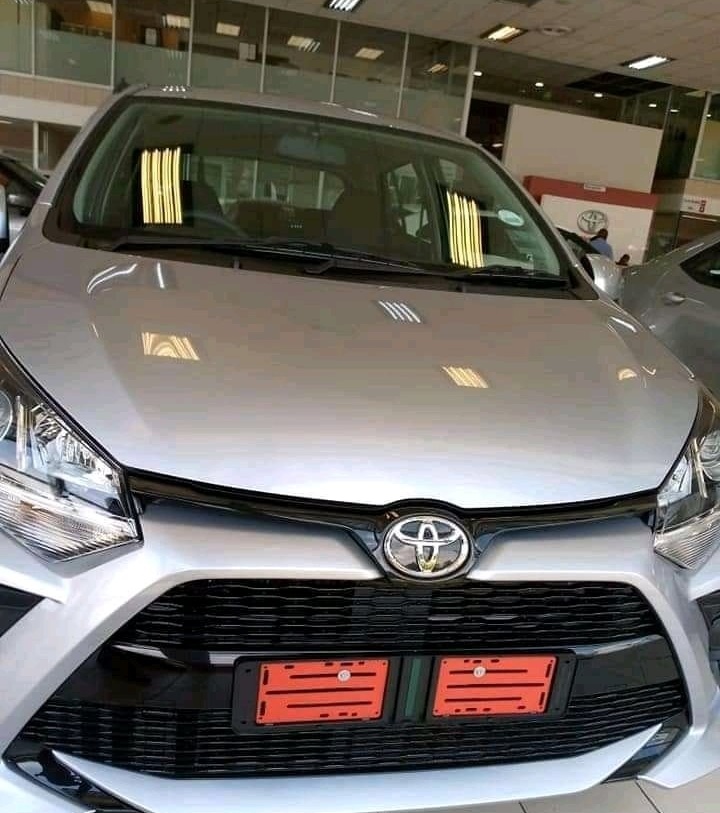 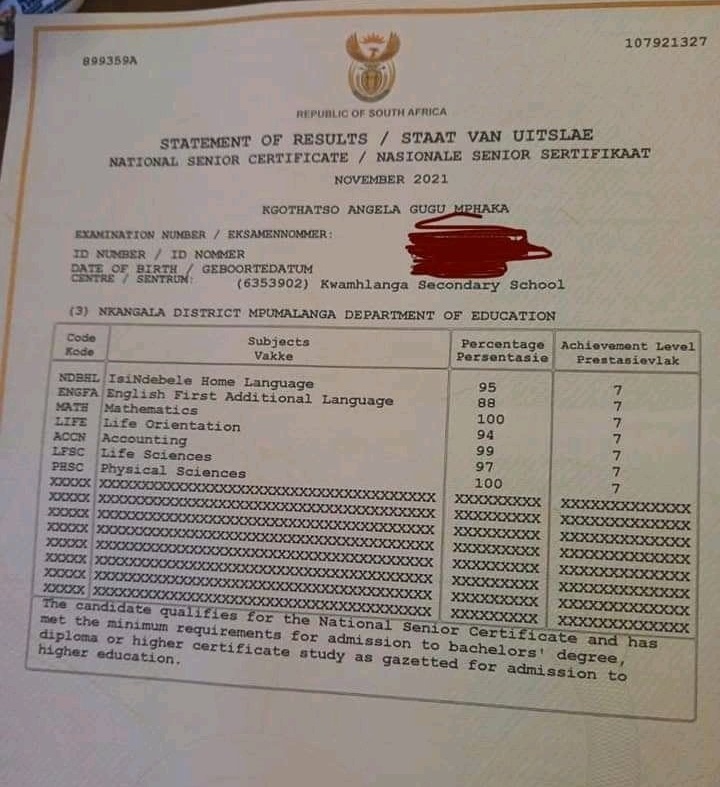 The department of Education even gifted her with a car just to congratulate her on such results. Her results are better than those of Size Bongwe the one who is going to Havard University. But it’s surprising that she couldn’t get into the university.

The truth is when it comes to such universities it’s not even about grades if we are being honest. It’s all about who you are, your background, and your connections. That’s why you see only kids from private schools can get into those universities. Kids from Government schools no matter how good they pass will never step into such prestigious universities.

We hope this young lady goes to study abroad nonetheless. There are many good institutions out there that will accept her, especially with those results. She really looks like she has a bright future ahead of her and could be the next doctor, engineer, or even scientist.

When someone is about to die in African culture, it is claimed that they do things that no one else would expect them to do. Some people just begin to disturb others, while others begin to act in ways that cause others to believe they are insane. According to the elderly, everything is a symptom of death. People from the past are addressing you.

Patrick Shai, a well-known actor, was the topic of conversation. He surprised everyone by doing something unexpected. Many individuals were astonished by what Patrick Shai said in the video. He is regarded as one of the world’s most humble guys, and he is constantly cracking jokes. 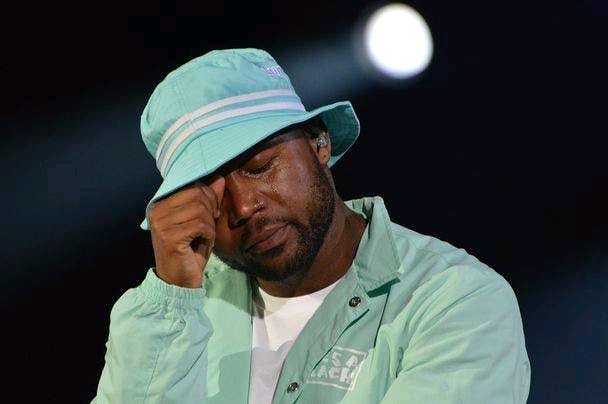 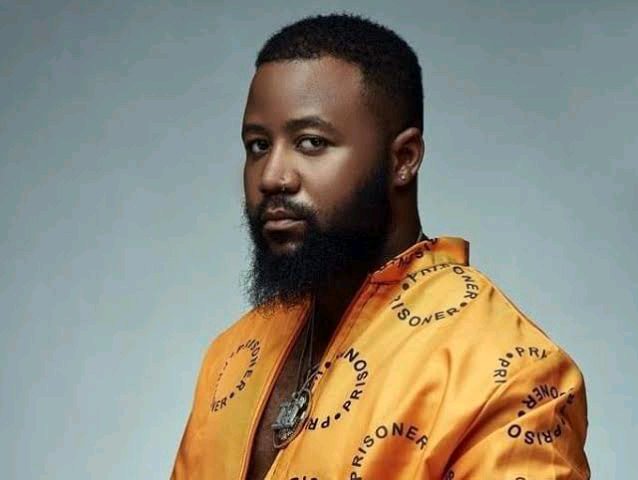 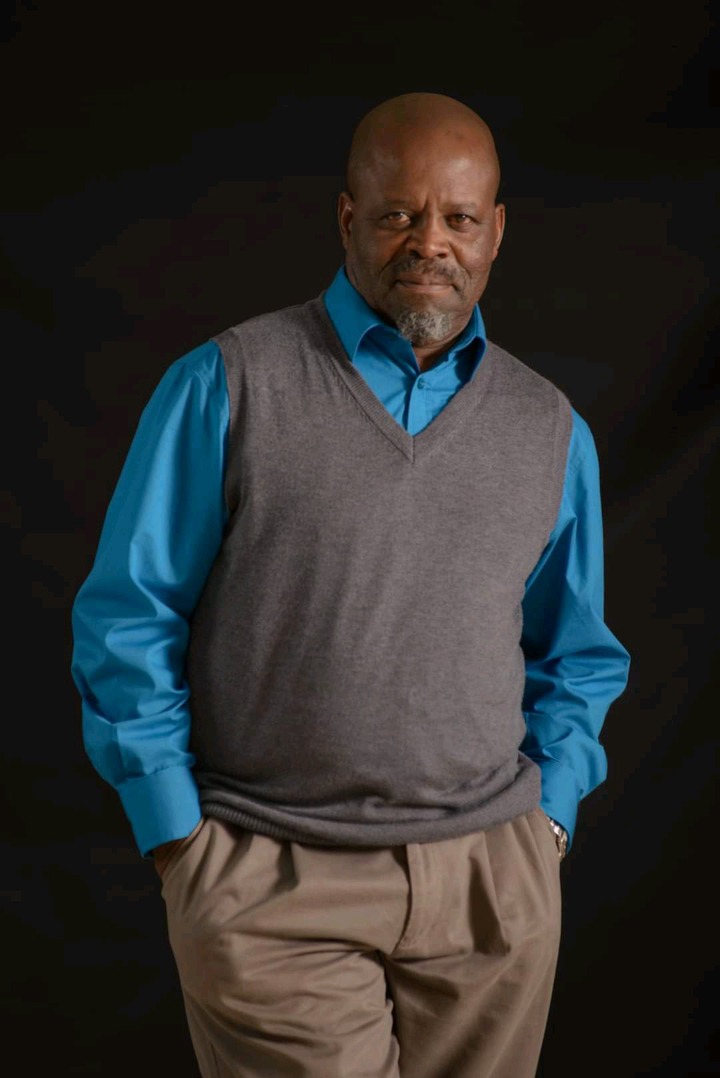 One thing led to another, and some people assumed he was experiencing a psychotic episode because his statements were out of character for him. People witnessed him on tape saying to Casper Nyovest that he intended to beat him up before dying, and he wrote on his thumb stone that this is the one who really beat Casper. She should use her thumb stone to write on. It was critical, he continued, to write it down there. He even went on to utter some hurtful things.

Casper Nyovest was enraged and wounded by it, especially because his mother was included in the harsh words. When others treat him and his family unfairly, he tweets that he can no longer take it. He He wrapped up by adding, “It’s all going to be a disaster for you. Only God knows for sure.”

Casper’s response to Patrick Shai coincided with word that Patrick had hung himself and died. Many people were taken aback by his death because no one had expected him to pull it off. Many individuals have speculated on what may have caused his death in the aftermath of his demise.

Casper Nyovest was previously accused for Patrick Shai’s death because of what he did after Shai swore at him, but now he is being blamed. Those who disrespected his family would face severe consequences. He stated that he was exhausted and that he was about to become enraged. Furthermore, some have speculated that Casper may have intimidated Mr. Shai, which is why he committed suicide. Many individuals have spoken negative things about Casper, and there are many suspicions that Casper may have harmed Mr. Patrick Shai.

Many people have their own demons to battle, and they’re all different. I discovered Patrick Shai was suffering a nervous breakdown and informed him. As a result, he appeared to be a little out of control in the days leading up to his death. It was just unfortunate that Casper Nyovest had to bear the brunt of the criticism. Many people believe there is a coincidence in this story, and I believe there is as well.