Many might know her as Nontle, which is the character that she is currently playing in the SABC1 telenovela, Generations the legacy. 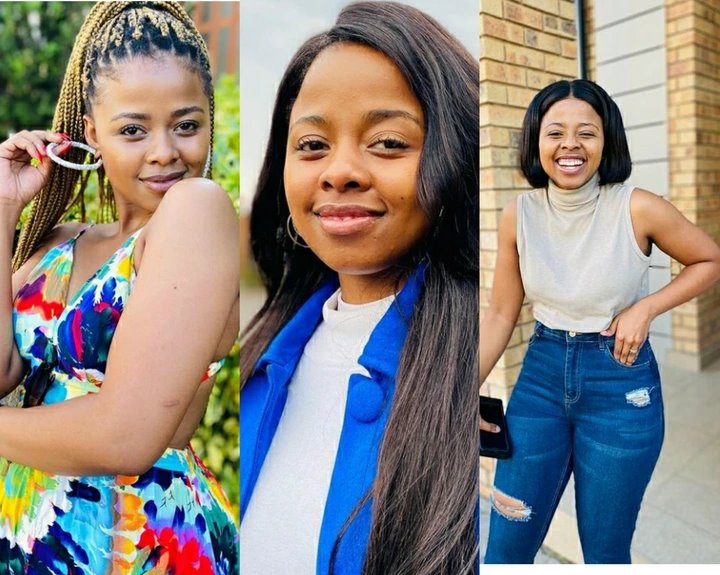 Her real names though are Bantu Petse. She is a well-known young actress in the country that is playing a role in one of the biggest shows in the country.

She was born in the Gauteng side, Johannesburg. She grew up and attended in one of the biggest universities in the country.

Apart from being a talented actress, the 24-year old is also smart. She was able to obtain honors degree in dramatic arts at the University of Witwatersrand.

Now that is an achievement many people dream of, and is hard to obtain. She has not been a person who is getting roles left, right and centre, however, she is doing great in her role that she is currently having and hopefully she will be appearing more in different shows. Check out her pictures: 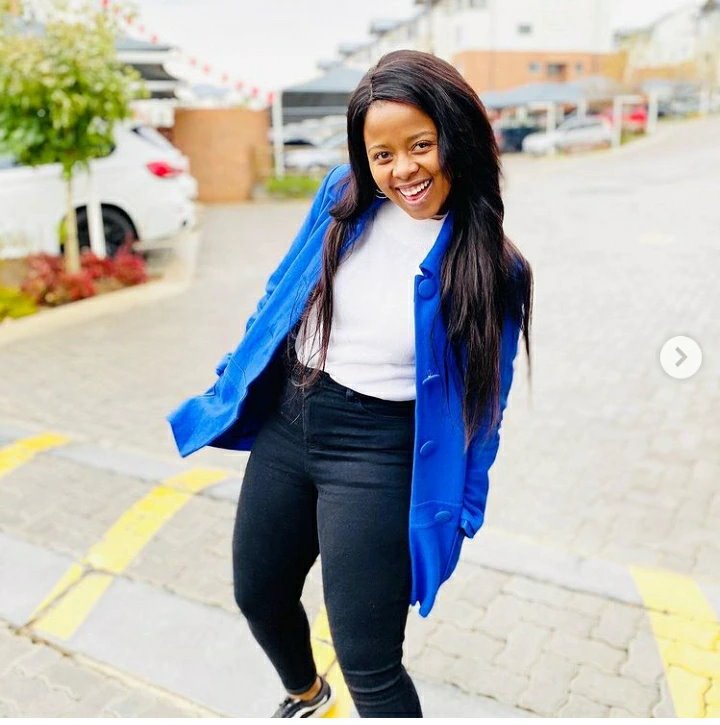 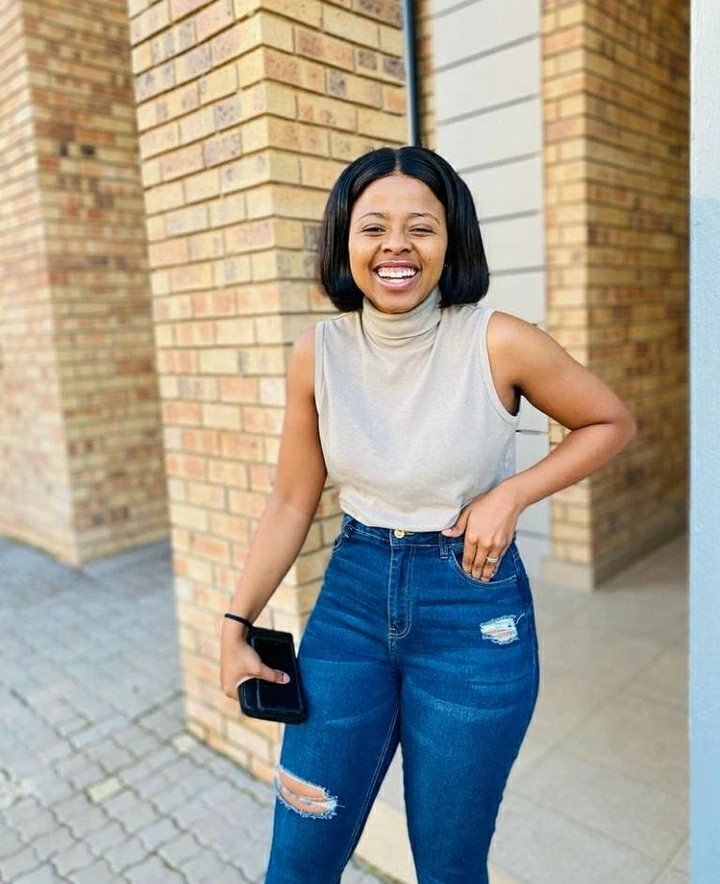 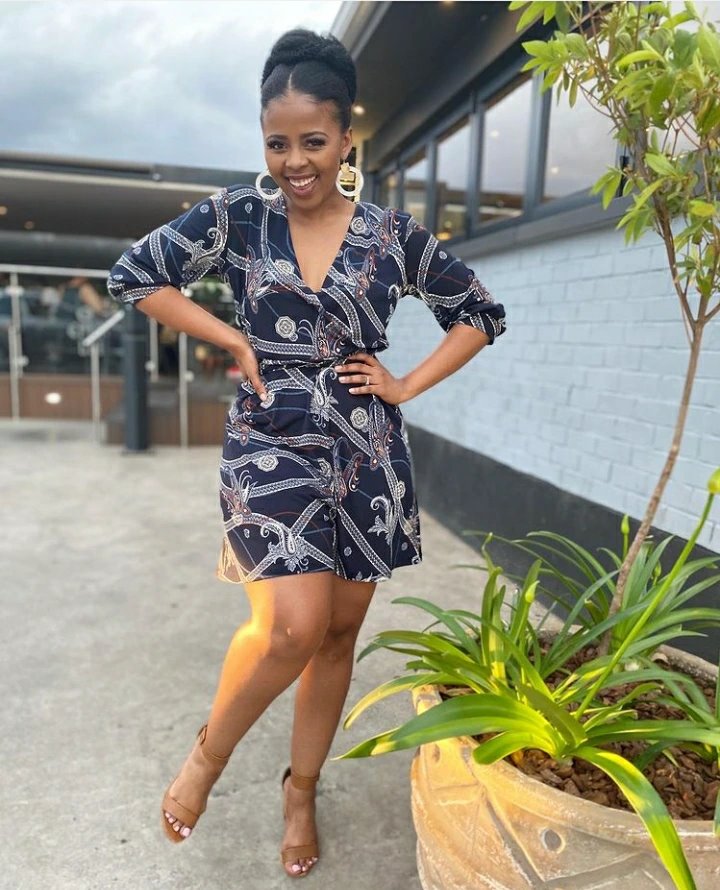 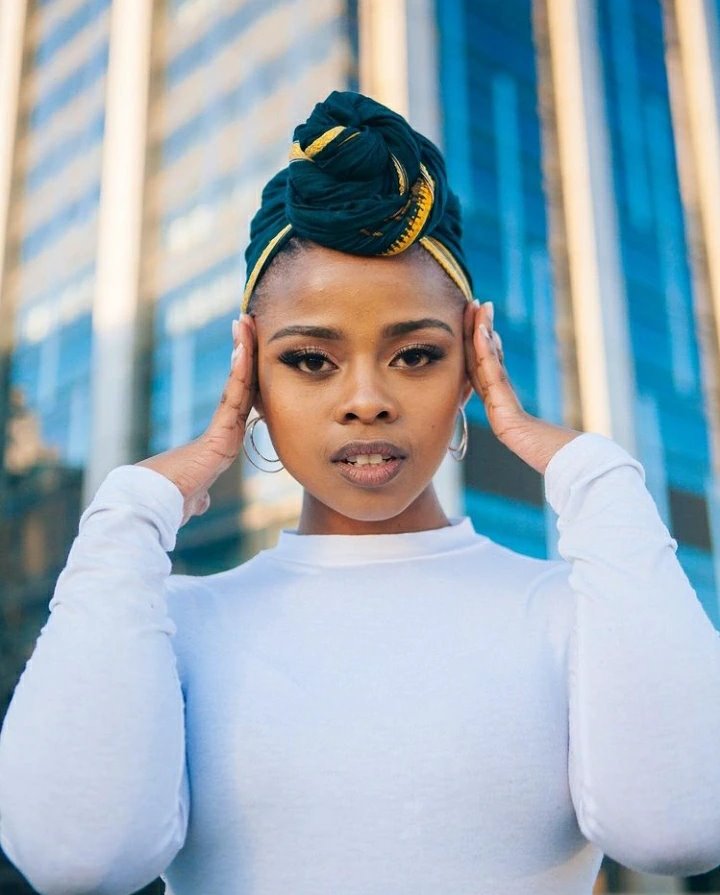 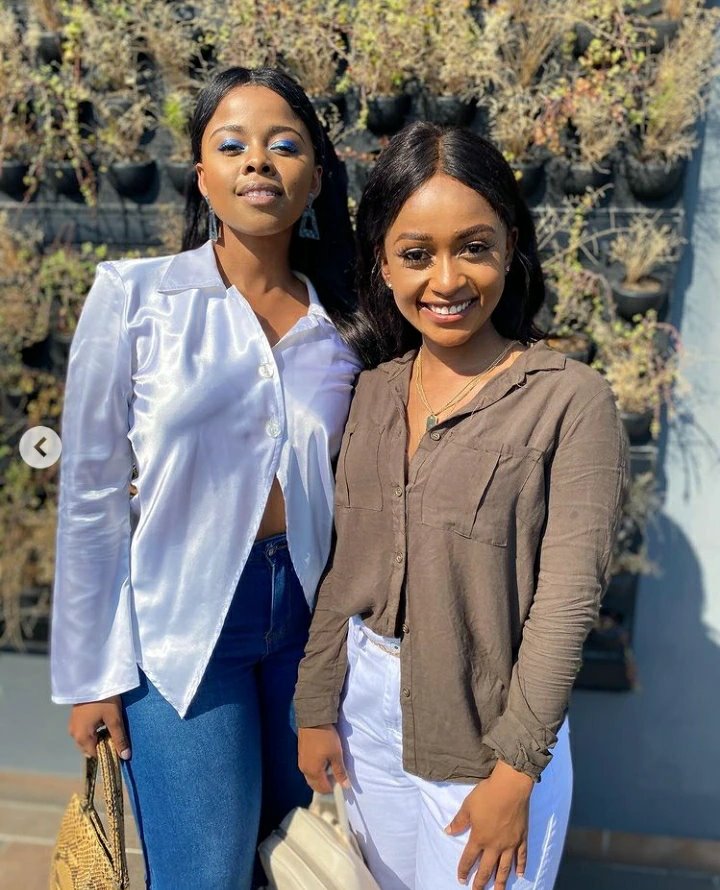 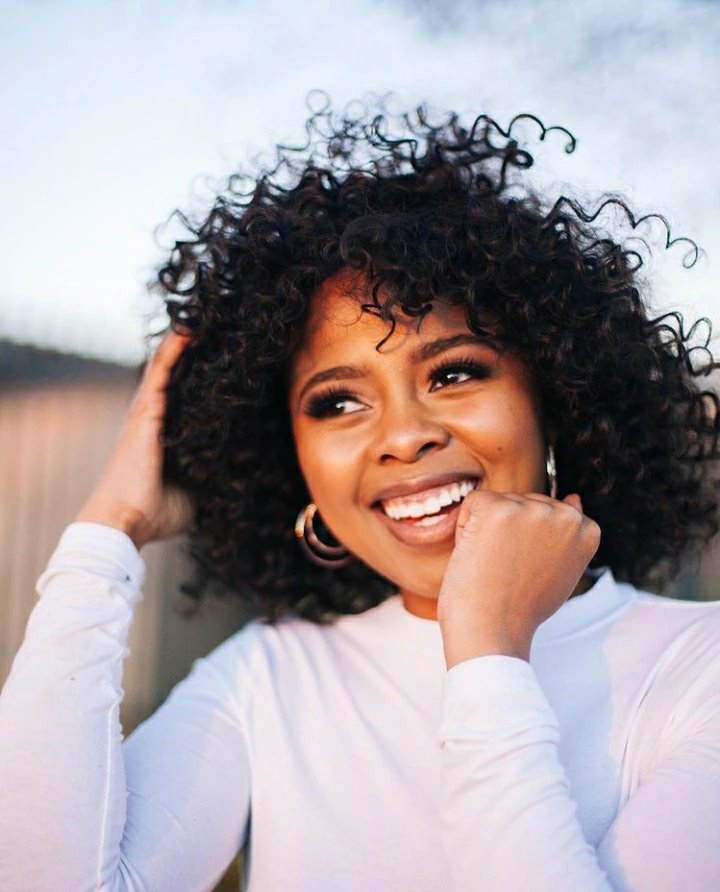 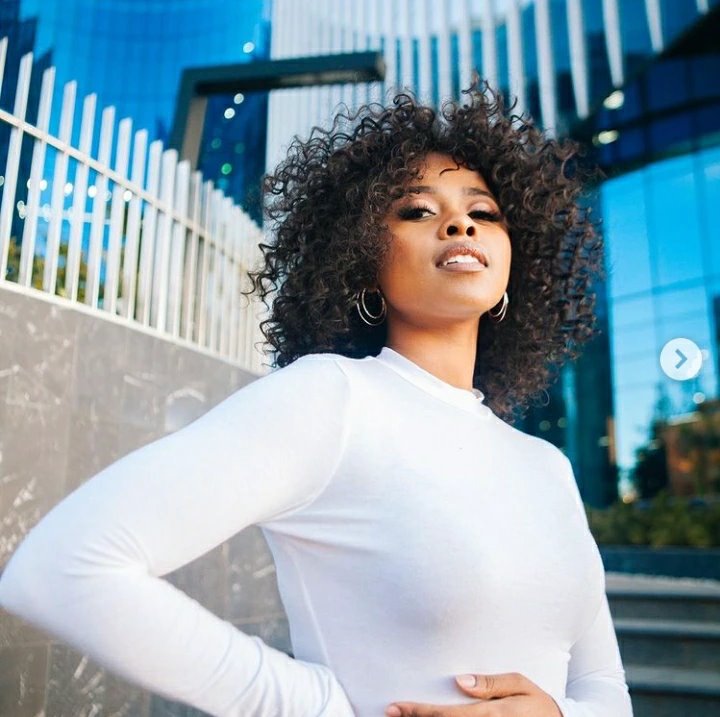 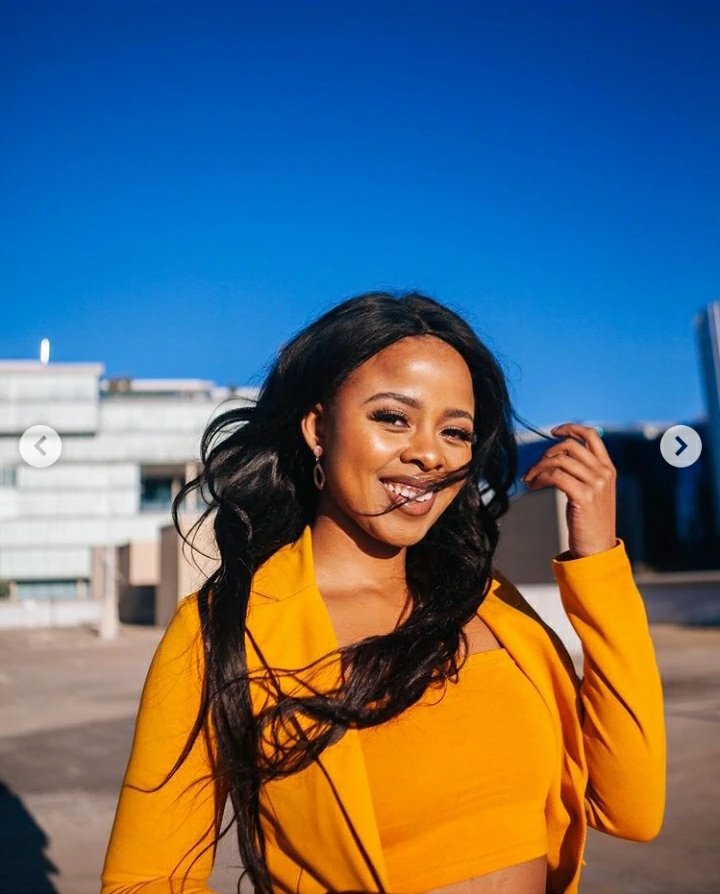 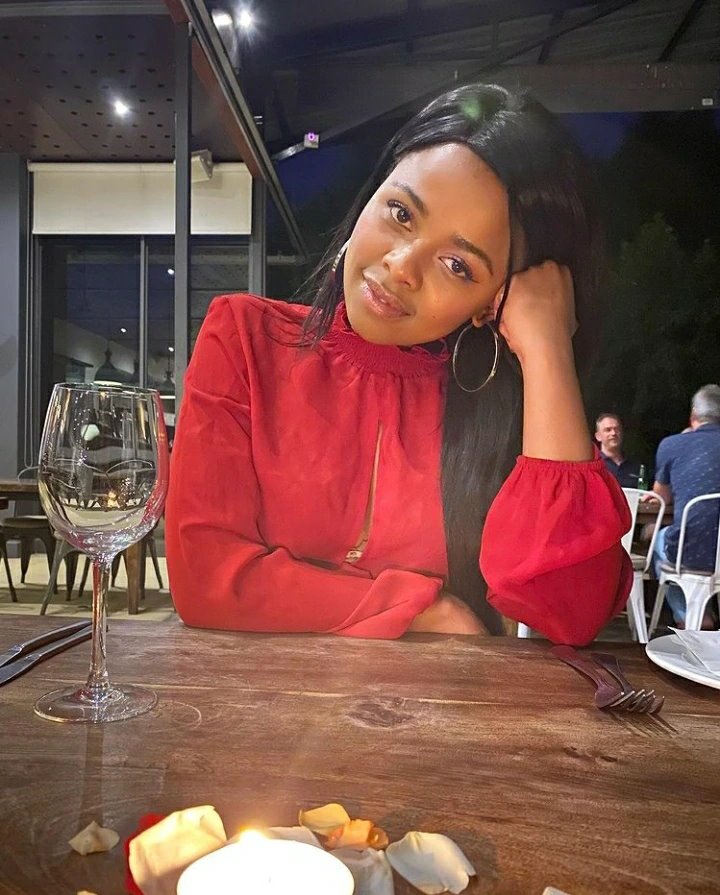 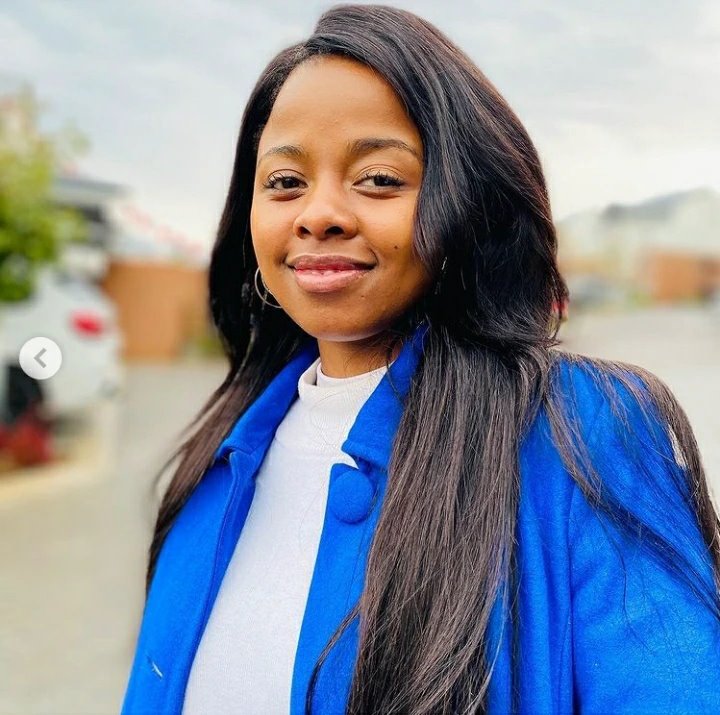