Accomplished South African rapper Nasty C recently let it slip during a recent interview that he might be moving to America very soon. After securing a deal with Def Jam Records in May 2020, the rapper has been heavily focused on dominating the international scene, particularly the American market as he has collaborated with US-based artists such as T.I and Ari Lennox. 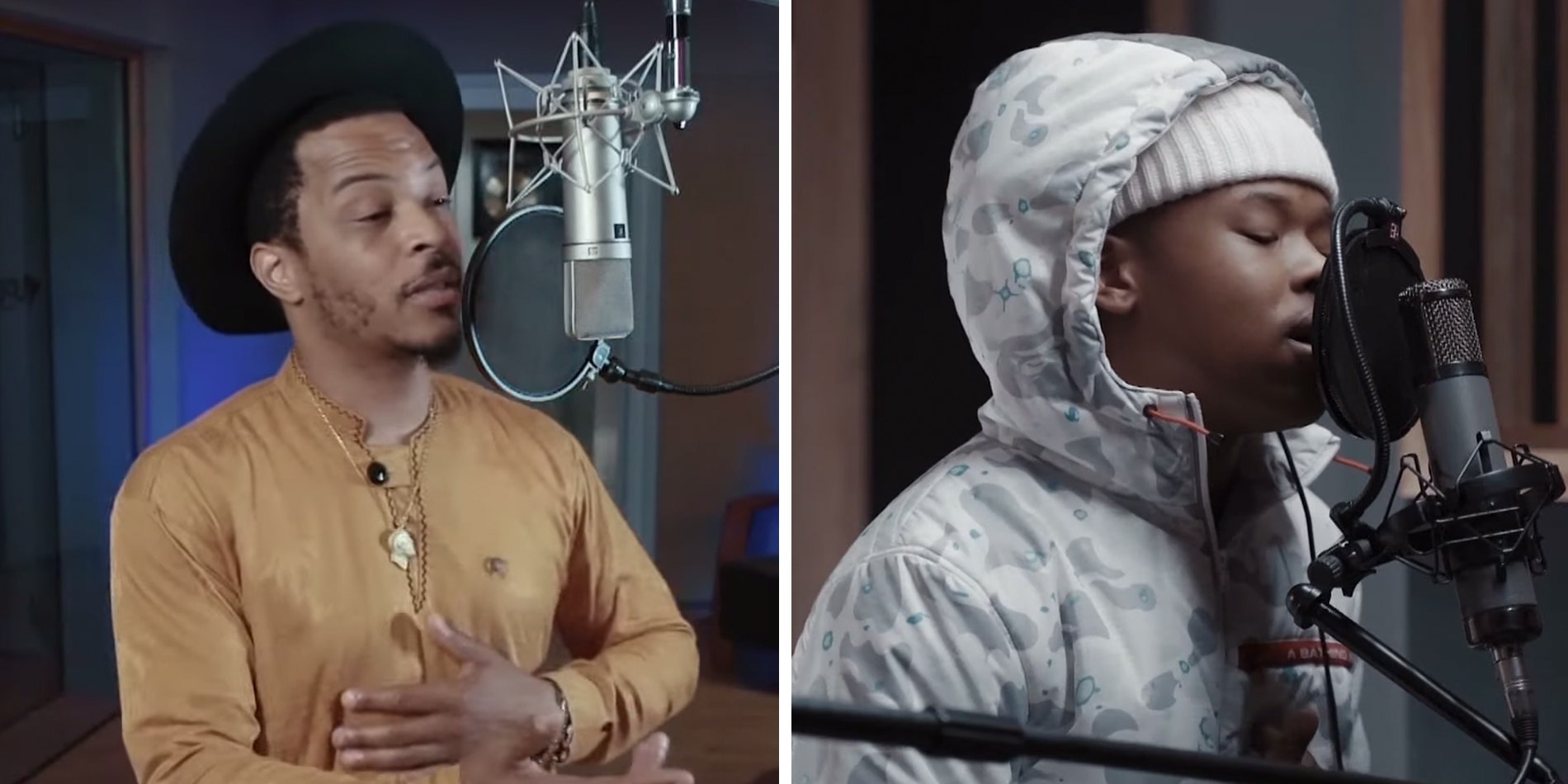 The rapper explained that his move to the United States of America has been placed on hold as he first has to be “quarantined in a non-hazardous country for 14 days” before he can even get access to travel to the America. The mandatory quarantine is in place to ensure that he does not have the mutated strain of Covid-19 before entering the country’s borders. 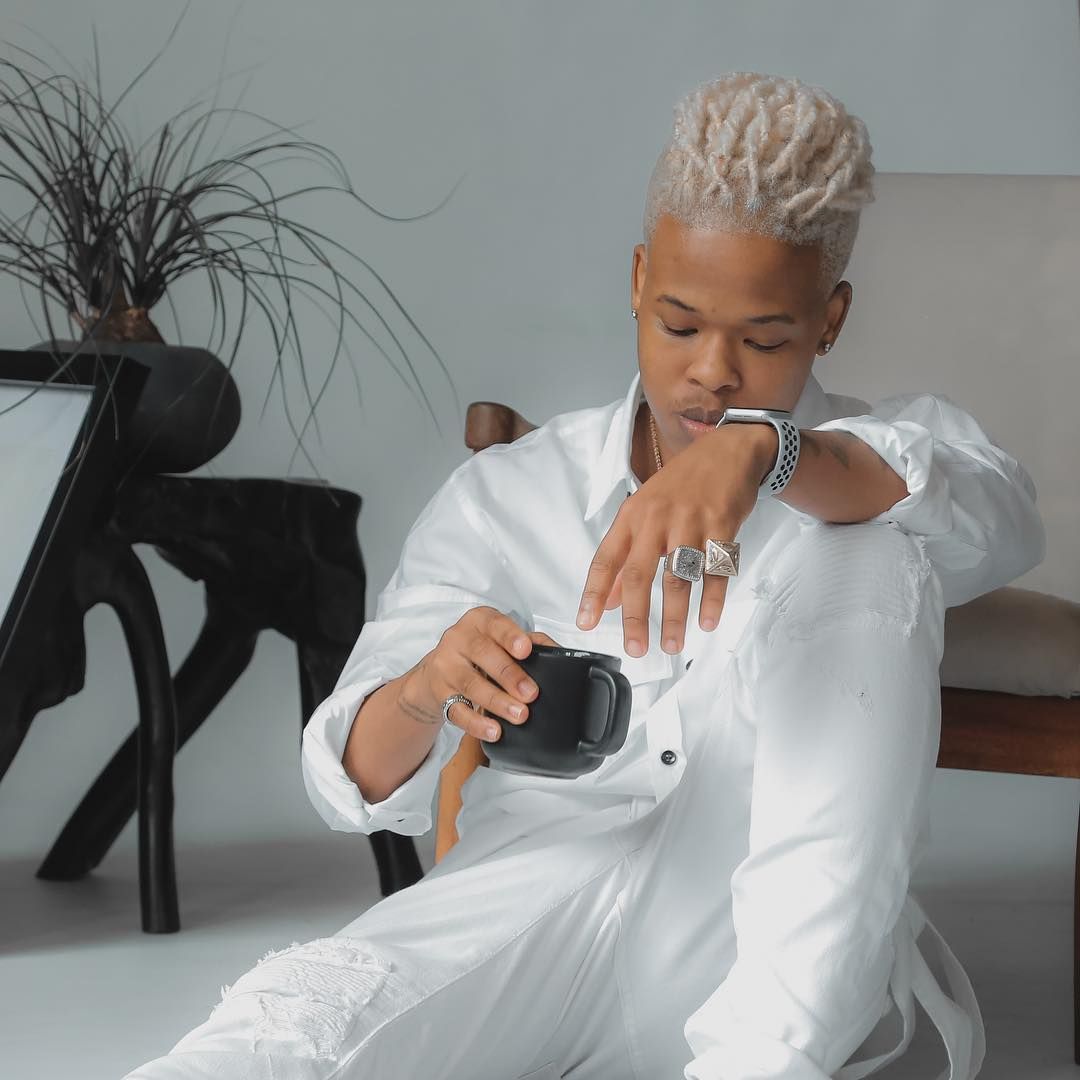 During the interview, Nasty C explained he still plans on moving to the US as soon as possible as the Americans are blocking South Africans from entering as they believe we carry a mutated strain of the Coronavirus.