Spending your money on things that you love will always be ideal. We wouldn’t want to see you complaining about your financial decisions in the future. However, living in the moment and utilizing your money the way you see fit that shouldn’t be an issue for the next person. After all, whenever you work hard for your money, you want to spoil yourself a bit. It’s your body that’s doing the work, you could have chosen to sleep and not do anything productive with your life. Then later on complain about things that are not going well in your life. Forgetting that it’s your life and every decision that you take has a positive or negative result. What matters is that you have full ownership of your life and what you do with it that’s all on you. 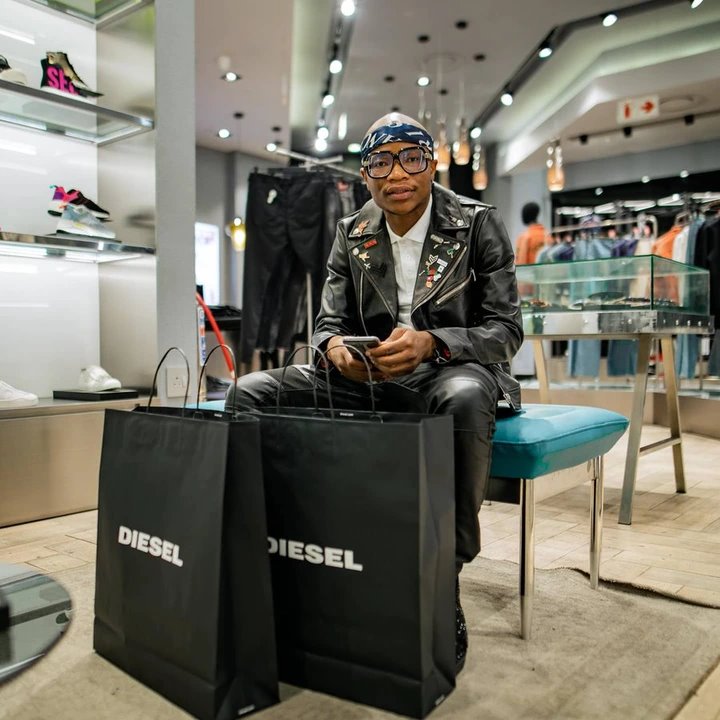 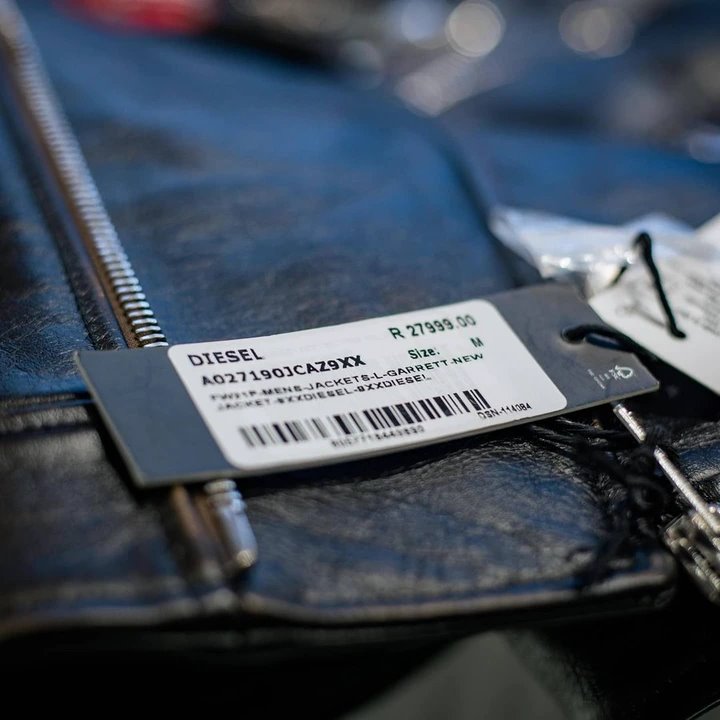 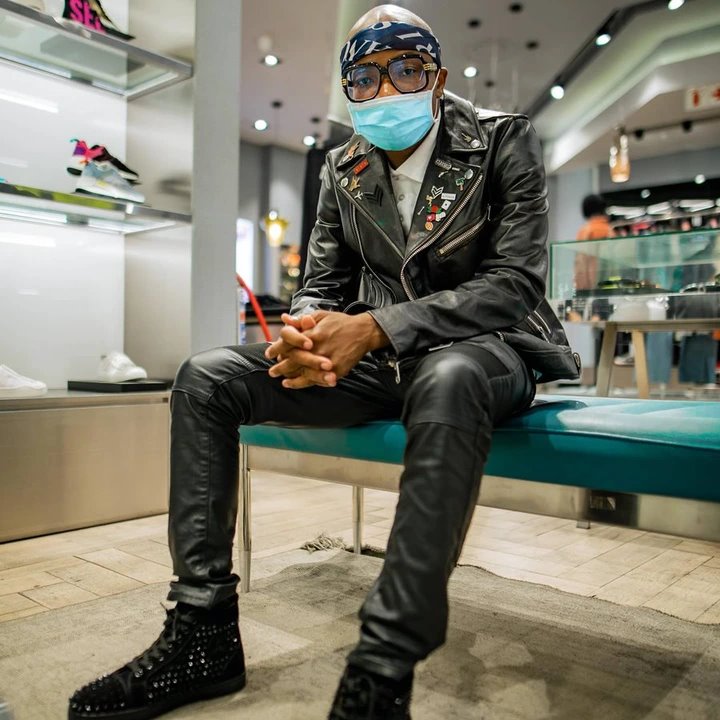 Now, the South African DJ, producer, and recording artist Master KG has caused havoc on social media. After he shared photos of himself doing some shopping in Sandton. This time around he went all out at a Diesel store whereby he spent a whopping R27 999 on a leather jacket, amongst other things. What a way to celebrate a successful overseas tour, as he has been hard at work in the past couple of months. He has to put some of his foreign banknotes in action. “I came back from tour with a couple of Euros and I went straight to Sandton @dieselsa to get some drip… swipe next to see more. #WeBACK,” said Master KG on his official Twitter page.

The post gained a lot of attraction as it had over 750 comments, 640 retweets, and 5990 likes. What many tweeps on Twitter complained about spending such a huge amount on a piece of clothing. Which will soon be worn out and lose its value. This isn’t something that he can get any sort of profits out of. Hence many tweeps stated that he should have used the R28 000 to do something beneficial like investing or building that won’t be a liability. The main issue with other tweeps was that he spent an amount that’s regarded as someone’s monthly or yearly salary. One thing for sure is certain individuals will give financial advice, even though Master KG knows what he’s doing with his money.

@France40247733 said, “Why can’t you help schools in Limpopo to build them flushing toilets.”

@seahlenxums said, “Bro use your money wisely, and even though you might be lavish at times but make sure you have invested because nothing is guaranteed on this career you chose!!”