A hijab is a covering mostly used by muslim women to cover their face and some portion of the body. It has been carried on by from history. It is a traditional muslim clothing which also acts as a symbol of shyness and simplicity. Usually the muslim women wear the hijab in front of those people, especially men who do not belong to their family. At many places, the hijab works as a dress code. At some places the women are asked to wear hijab and on the other hand, government has banned hijab at some particular areas. 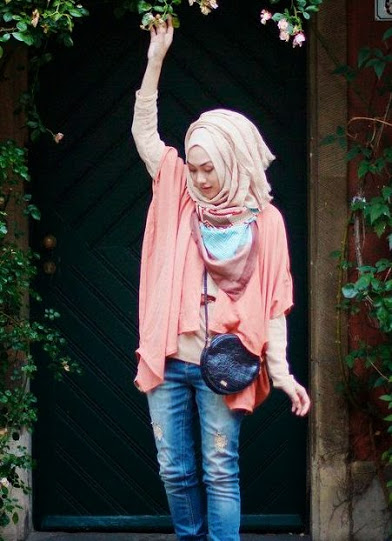 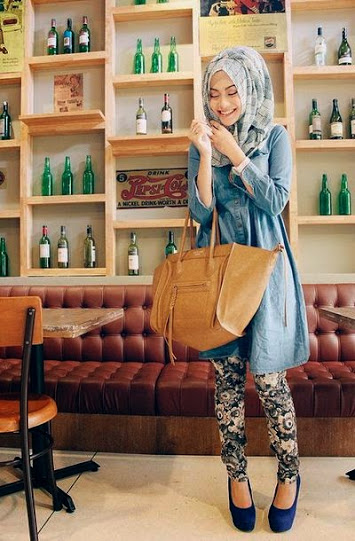 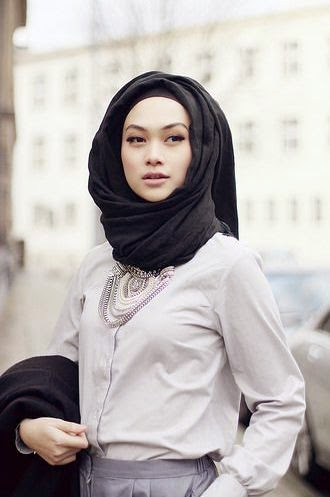 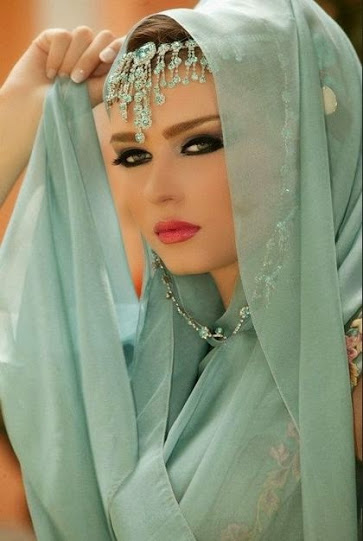 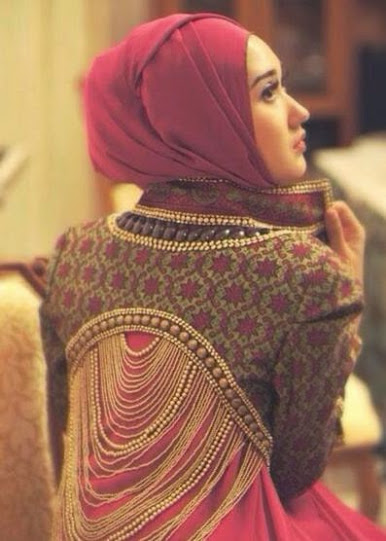 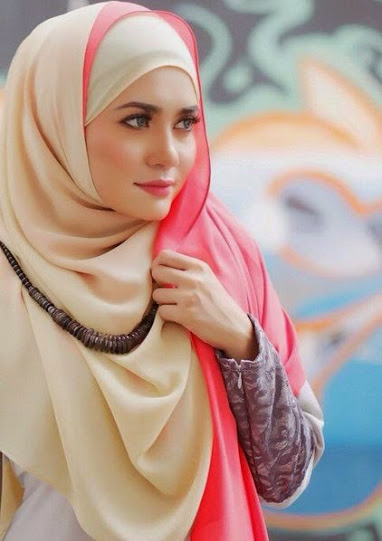 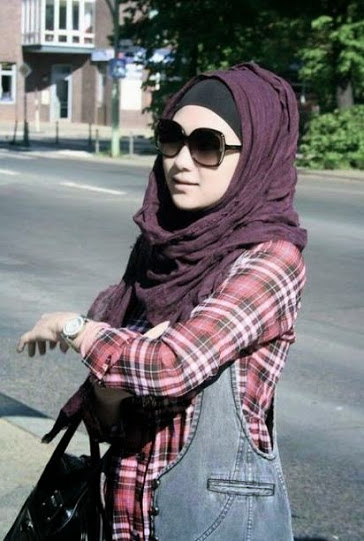 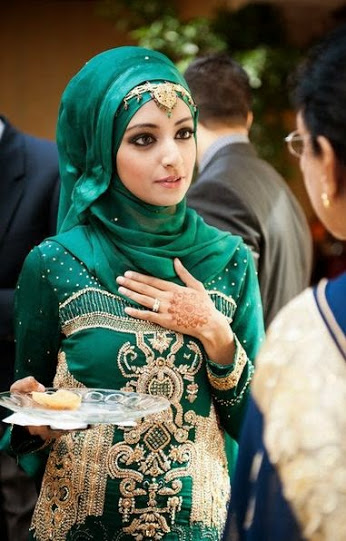 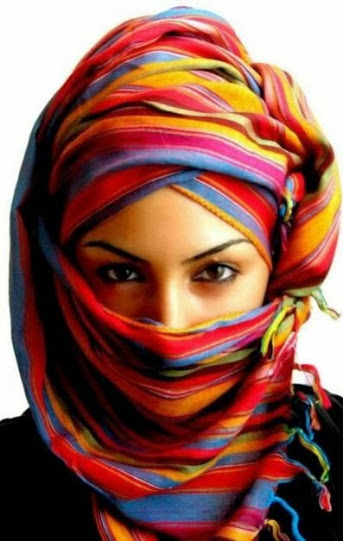