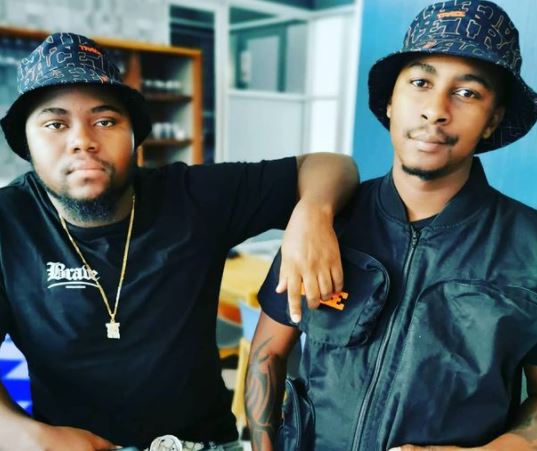 The singers are over the moon as their hit single, “Amanikiniki“ just reach 10 million views on YouTube.

They also announced that Amanikiniki got nominated for Song of the Year nomination at the MAMA Awards.

Many of their fans flooded the comment section with encouragement words and praises.

MFR Souls captioned: “2021 is going to be a great year. We just hit 10 million views and also received a Song of the Year nomination #Amanikiniki”