Played by Clement Maosa, the actor’s character is caught in a love triangle between his ex-girlfriend Glenda and his current partner Lizzy Thobakgale.

Is Kwaito Falling For Glenda Again?

After developing feelings for Glenda again, the two had a brief fling but it might turn out to be more than a small thing. Hoping to only get away with one night of pleasure, Kwaito might have a baby on the way.

In the soapie’s recent episode, Glenda revealed that she had been experiencing early symptoms of pregnancy but didn’t think it was anything serious until Zamo revealed that the condom had burst when they made out.

After last night’s episode, Skeem Saam fans are convinced that Kwaito has scored. Now the question is what is next? What happens if Glenda is indeed pregnant and what is going to happen to Kwaito’s relationship with Lizzy> The two had just ironed out their problems. 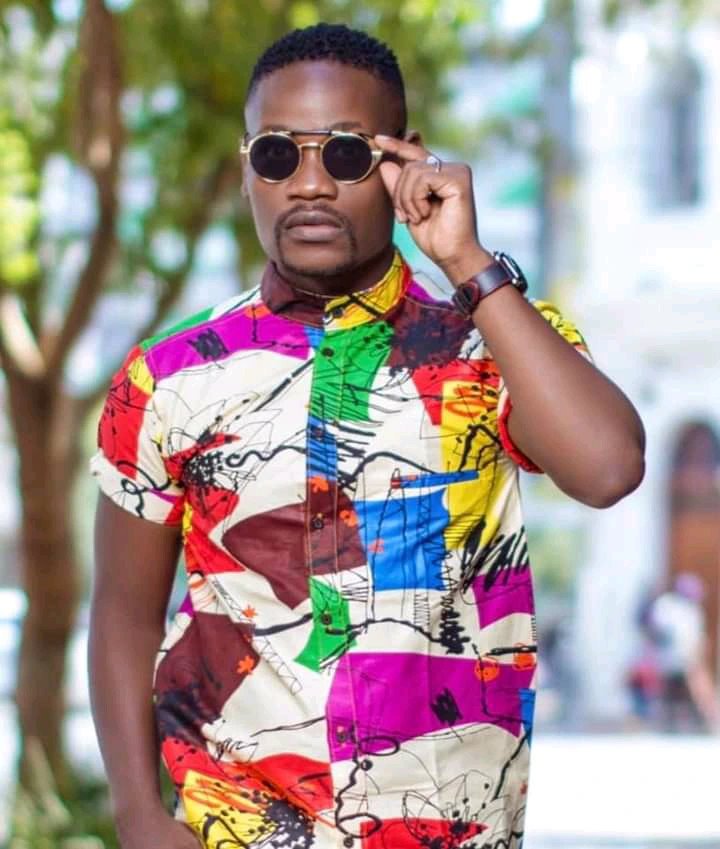 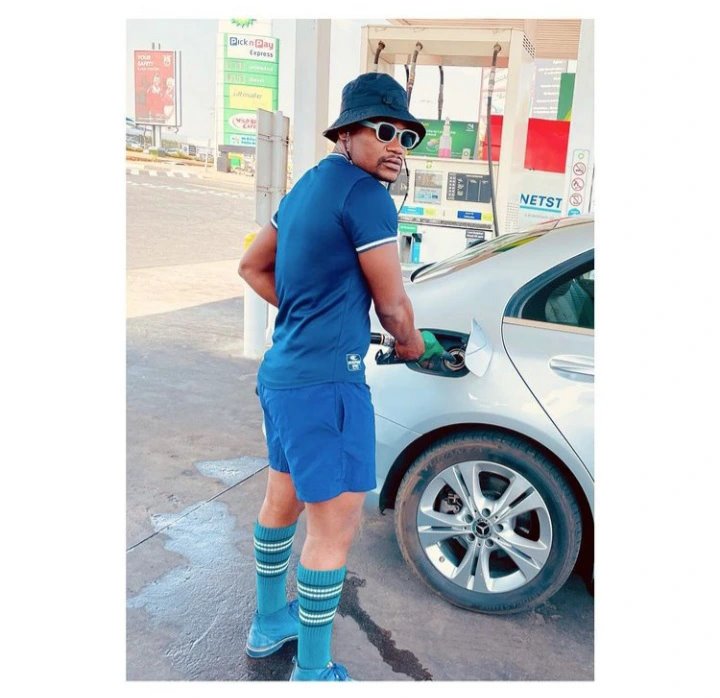 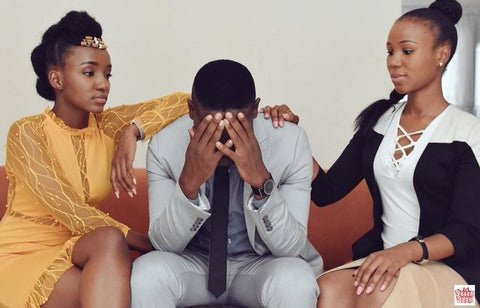 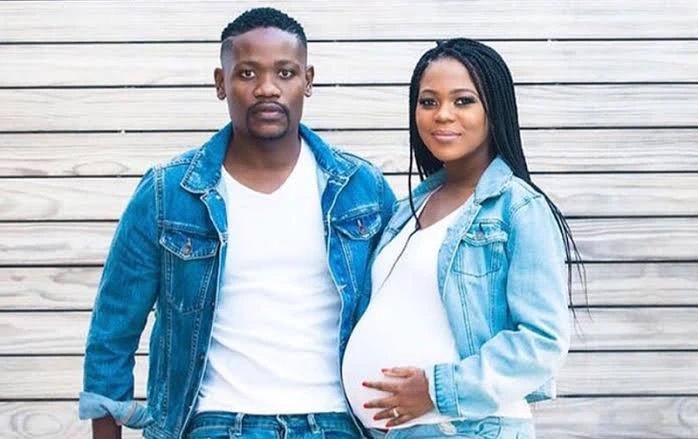 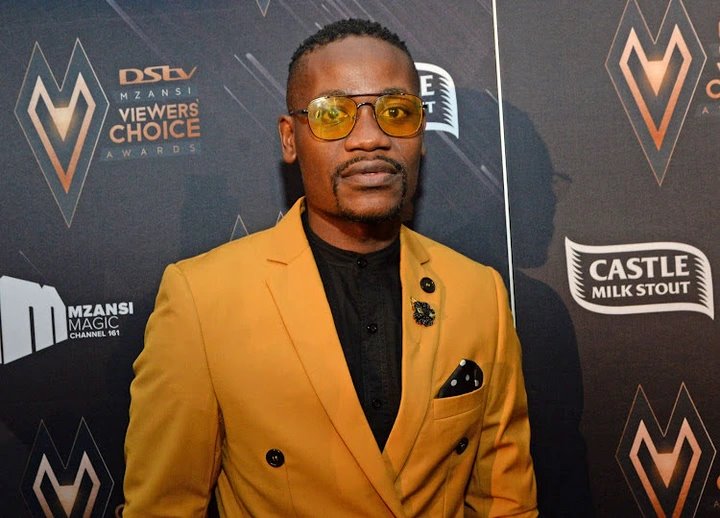 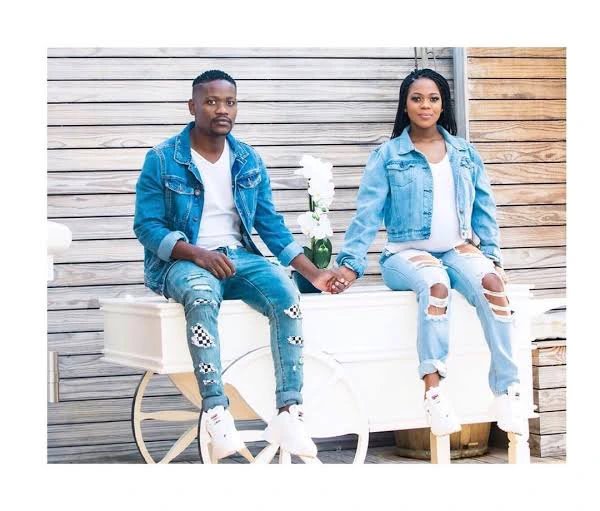 Will Kwaito tell Elizabeth about his fling with his ex? What going to happen between Glenda and Kwaito now that they’re a baby in the mix? Only time will tell.

Catch Skeem Saam weekdays at 18: 00 for more drama to unfold

Fans were left happy as there is high possibility of these news as kwaitos little sister pretty is also Pregnant and fans couldn’t contain themselves of how mantuli is going to react as she is known for overreacting and also her kids are scared of her especially because she is a very strict parent , and recently she didn’t get along so well with glenda she even said to her she think lizzy was better for zamo

To find out more dont miss the Skeem sam