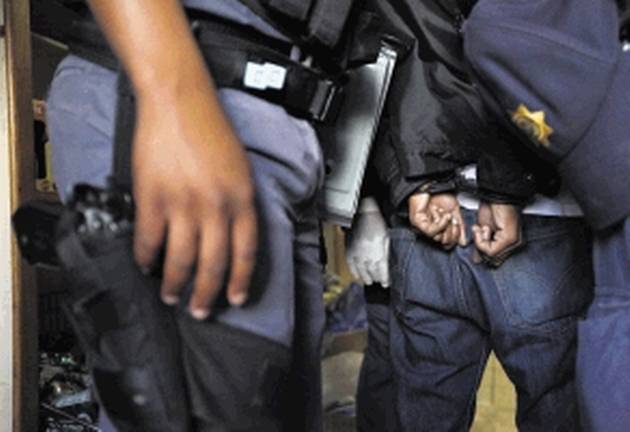 Polokwane business owners have been awarded a court order instructing the police to stop harassing them. File photo.
Image: Esa Alexander
Business owners in Polokwane, who were being arrested in their droves for opening without a municipal-issued temporary operating permit, have secured a high court order declaring the permit unlawful and instructing the police to stop the harassment.

The urgent high court application, which came before judge George Phatudi, was brought by businessman Imraan Ally on behalf of his fabric business, which provides material for masks, a bottled water supplier and a “non-cooked” food distribution company.

Ally said all were deemed “essential services” under the level 4 lockdown regulations and had opened for business on April 30 with valid lockdown regulation permits. But later that morning, he and about 20 other owners were rounded up by police, crammed into the back of a police van and then into a room at the local police station while much “toing and froing” went on.When I was arrested, they never asked what kind of business I was operating. They just accused me of opening without the municipal permit. I presented my lockdown permit but they said it was not recognised,” he said.

Ally said at the police station, a municipal official said they would not be released ‘by him’ until they paid admission of guilt fines, failing which they would have to appear in court on Monday to seek bail.

After the official left, the police released them all without charge.

Ally said he and the other businesses did not require a municipal permit, which was only applicable to certain activities such as informal trade and the supply of prepared meals.

But they were still being constantly harassed by the police, and he’d had to close his shop because of it, costing him money.

“They are trying to enforce regulations which do not exist and are violating our constitutional rights. We cannot open, even though we are entitled to,” he said.

In terms of the order granted, all businesses within the municipality may operate without the municipal permit, if they are entitled to under the lockdown regulations.

Ally’s attorney Arshad Chayya told TimesLIVE that the municipality and police were served with the papers but had not come to court to oppose the application.