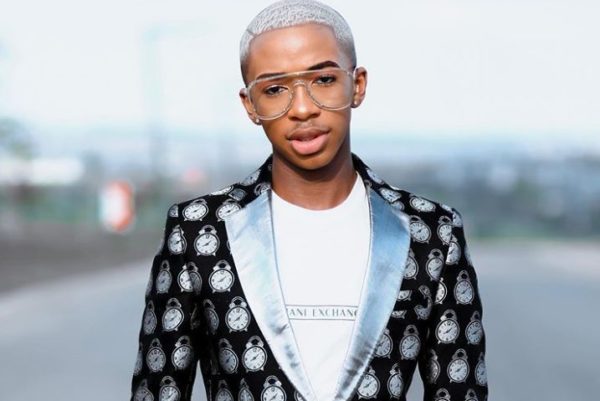 Lasizwe Dambuza alongside Khanyi Mbau announced the loss of their father on Sunday.Khanyi and Lasizwe are mourning the loss of their father. No matter what he might’ve done to them, they obviously still loved and cared about him, so please understand that it’s not your place to call their dad names right now. Stop being Insensitive.
Homophobes are so vile! Lasizwe lost a parent and they are just saying the most repugnant things in the comment section. It’s sickening really!

But the YouTuber got dragged after expressing his pain about his father’s death.

The rate at which he got trolled, got him on Twitter trend list as fans came to his defense and he also reacted to the hate.

My condolences, stay strong. Now, be a real man , quit this gay shit and make your parents proud