Hot on the heels after her exit on, television Kgomotso Christopher has bagged another TV gig. According to blogger and entertainment commentator Phil Mphela, Kgomosto is set to host a parenting show on SABC2.

The actress who recently rubbished fake reports that she was offered a contract on The Queen Mzansi, will host a show called Raising Babies, which focuses on the toddler’s segment.

Kgomosto who recently bid farewell to Scandal after a couple of years, recently joined one of M-Net’s upcoming original telenovela Legacy. The actress is clearly on the roll, and we love it.CASTING NEWS: Kgomotso Christopher to host SABC show

Award winning actress has joined the parenting show “Raising Babies” as the host of the Tuesday edition — which focuses on the toddlers segment.

Raising Babies airs on @SABC2 Monday to Wednesdays at 9AM 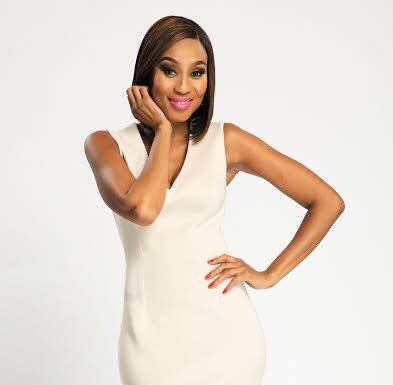