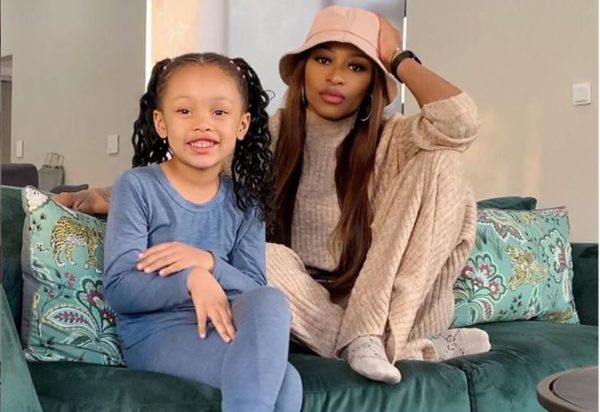 The single named Indlovu dropped few weeks ago and it’s made impressive success.

On YouTube, the audio of the song has reached over half a million.

In the video shared by Zinhle, Kairo is seen singing along to the song and tries influencing her friend.

Few fans called Loyiso’s attention to the video, with claims that he’s got a fan.

While others gushed over the young star’s cuteness.

Check out video below: