Thobile Khumalo is a famous Reality Star, radio personality and business woman who hails from KwaZulu-Natal. The star rose to fame after appearing on Uthando Nes’thembu. She is one of businessman Musa Mselek’s four wives and usually goes by MaKhumalo. According to Astrologers, Thobile zodiac sign is Pisces. 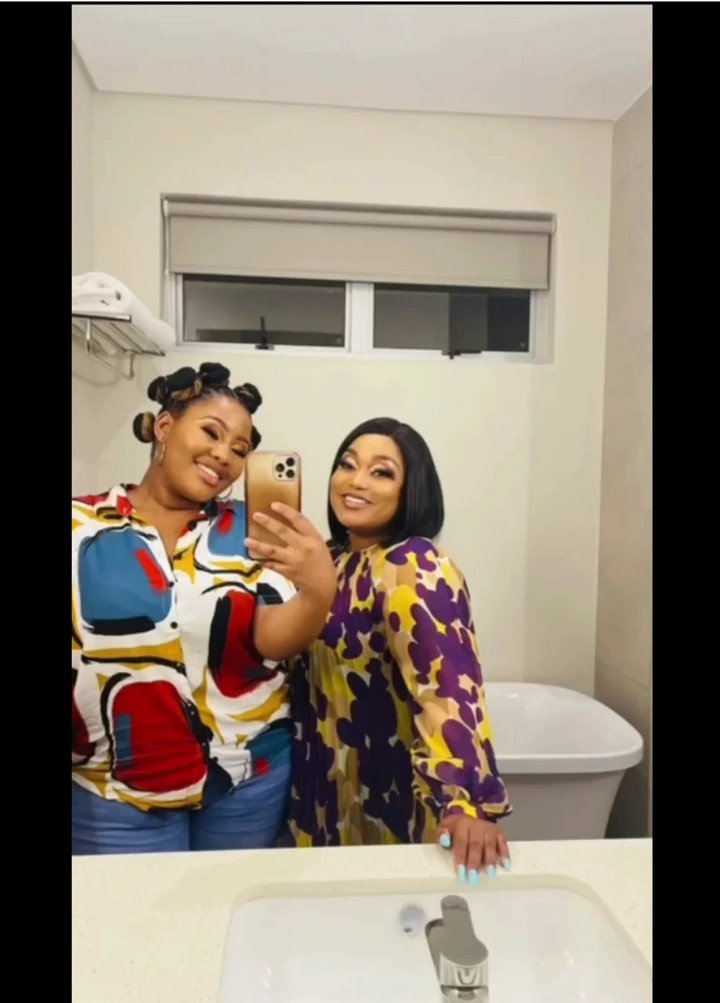 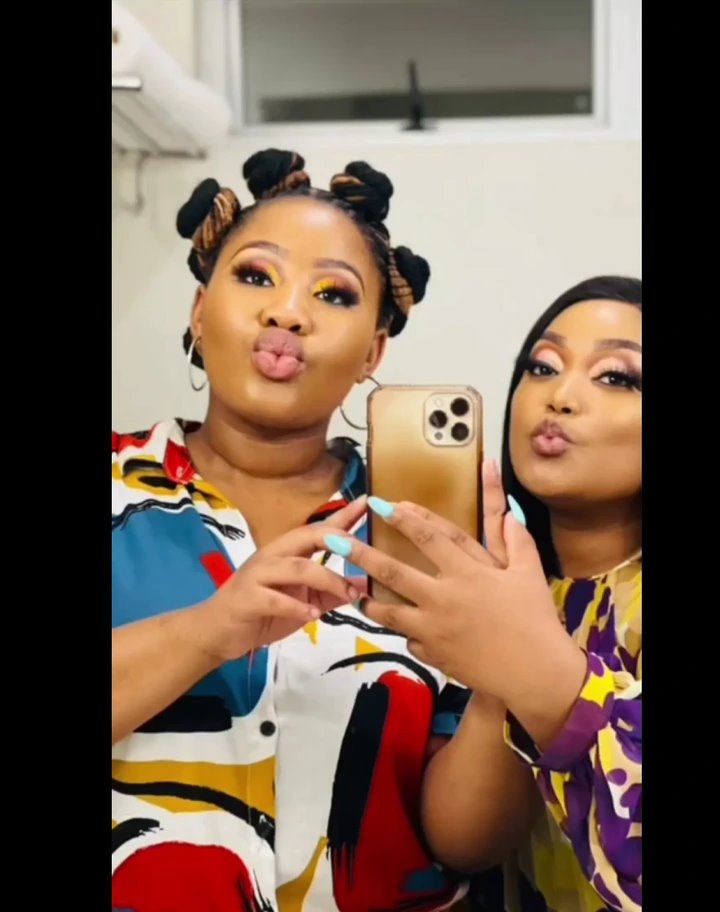 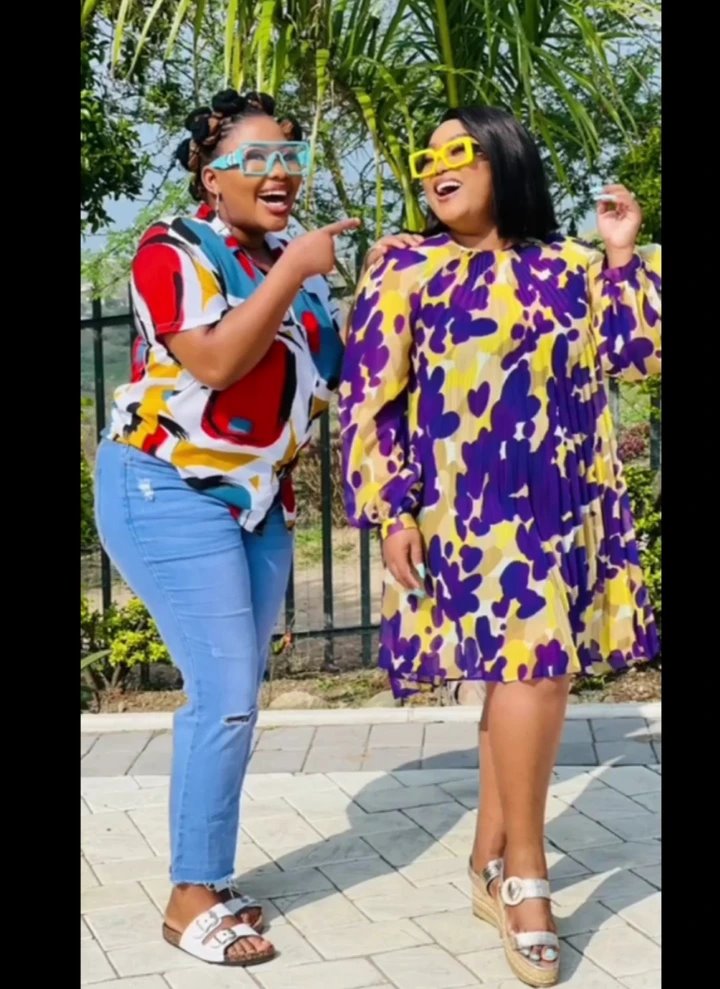 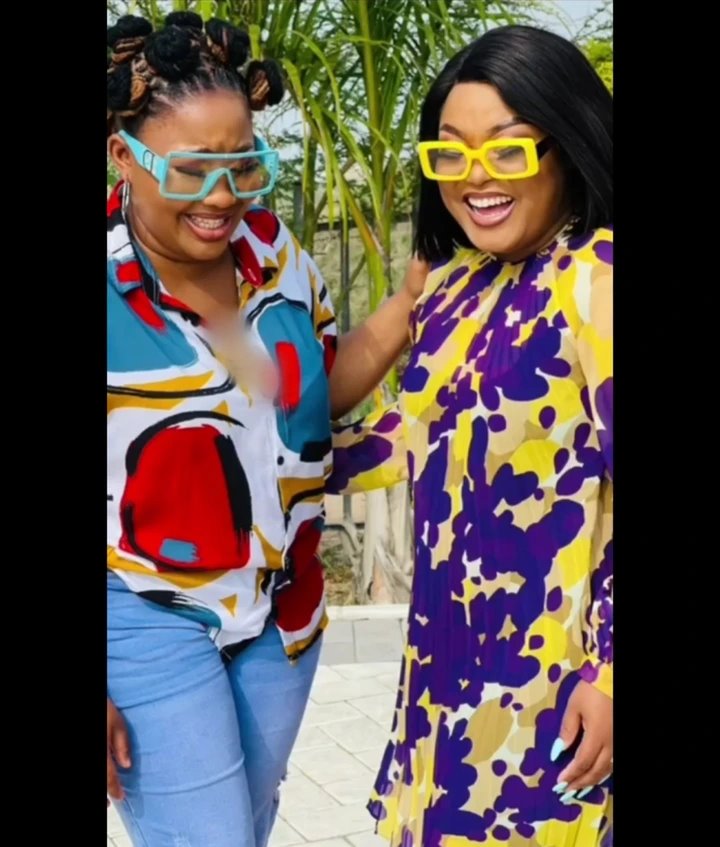 She is the third wife and she has been such an amazing wife to her husband and we have been seeing this on their reality show. She is also one of Mzansi’s favorite amongst the wives of Musa Mseleku. Makhumalo does not have children of her own but she has a daughter whom she has been taking good care of since she was 5 years old of age.

Her stepdaughter’s name is popularly known as Mpilo Mseleku and she loves Makhumalo like her biological mother, they always serve the most incredible goals together as mother and daughter, their posts always inspires their followers as their love is a genuine love which is unlike any other. On a recent post, the mother and daughter left Mzansi stunned.

On a post shared by Mpilo, one of her followers commented on her post by mentioning that they still don’t believe that Makhumalo is not her biological mother. What do you think of the mother and daughter? Share your thoughts by leaving a comment below, like and don’t forget to hit the share button.