No matter how many times death can come in the family, the pain can never be compared to anything. Death has come and claimed Skeemsaam actor’s life leaving the family broken and his place open which can never be taken over by anyone else like him. 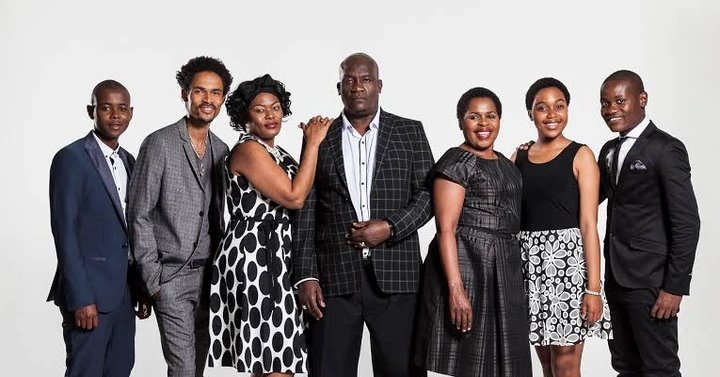 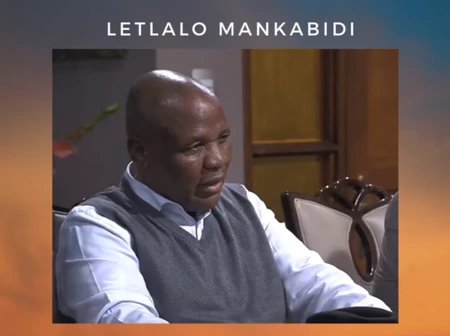 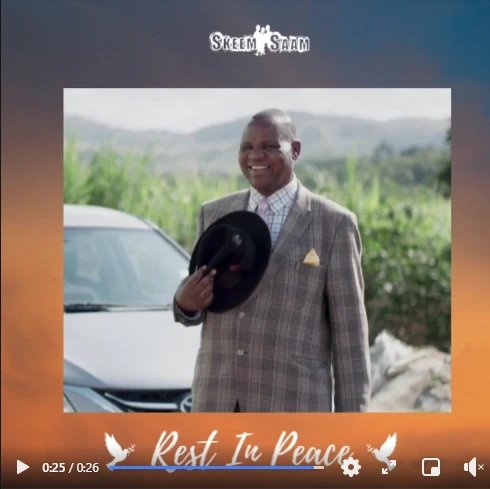 Letlalo Mankabidi was an actor from Skeemsaam who appeared as John Maputla’s uncle during the time when John found out that Zamokuhle Seakamela was his son. He was not only responsible for keeping viewer’s entertained but he was also responsible for making sure that learners pass and make progress in their learning as he was a teacher.He was not only an actor on Skeemsaam, Mankabidi was also part of the voice actors on Thobela FM.

He passed away last week at the age of 67 and his death was announced by Skeemsaam on social media platforms. His family has broken the silence and spoke regarding his passing and what led to it. However not all details were revealed in relation to his passing such as which sickness he was suffering from but it is sickness that led to his death.

“We are still trying to come to terms with everything. We are heartbroken although he was sick for a while”, Khanyisa being his sister said.

“He was in and out of hospital but this was the last thing we expected. As a family, we had hopes that he would recover”, Khanyisa added.

It is not clear whether Mankabidi was an extra or permanent actor on Skeemsaam but death has robbed him an opportunity to grow in the entertainment industry as he was already in the industry as a radio voice actor. Letlalo Mankabidi is expected to be buried today at his home which is in Polokwane, Limpopo.

May he rest in peace, Like and share our article. Look out for more entertainment news from us.