Generation’s Lesedi expecting her second child
South African actress Luyanda Mzazi is one of our young talents who are working on making their names in the entertainment industry. Since Luyanda made her debut on Generations The Legacy, she has been growing a lot in the industry and she will surely have a successful career as an actress. 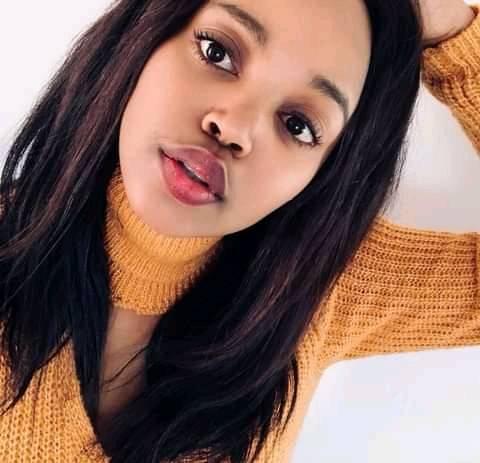 The 25-year-old actress is famously known for playing the character of Lesedi a troubled teen who grew up in an orphanage and was adopted by the Diale’s. Even after having a proper family and attending the best school, Lesedi kept on making mistakes as a teenager and also became a teen mom. However of seems she’s finally learning from her mistakes as she’s working very hard on being successful. 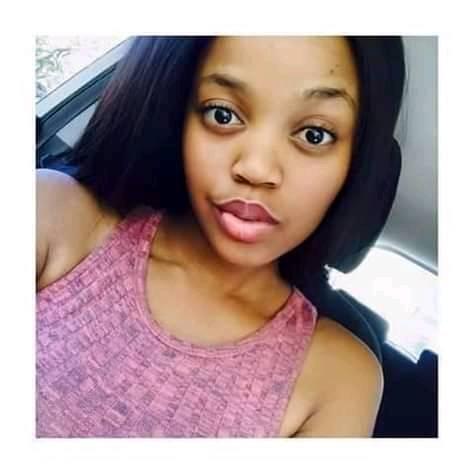 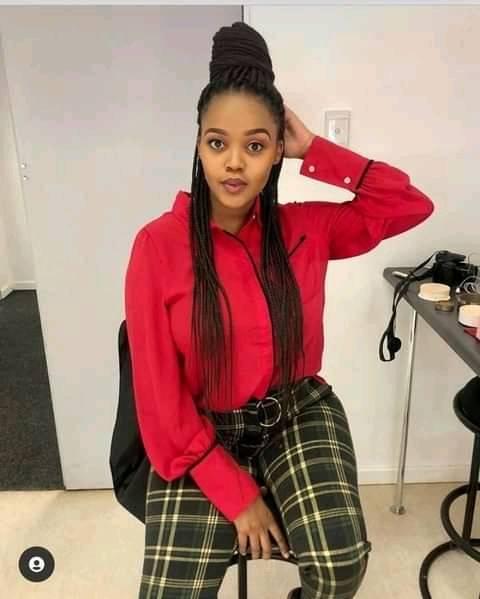 In real life Luyanda Mzazi also became a young mother at a very age and she doesn’t share much about her private life. All we know is that the actress has a child which she keeps away from the public eye.
It was recently alleged that Luyanda us pregnant again with her second child which left fans speechless considering how old she is. This explains why she hasn’t been sharing pictures on social media, could it be that her baby bump is already showing?