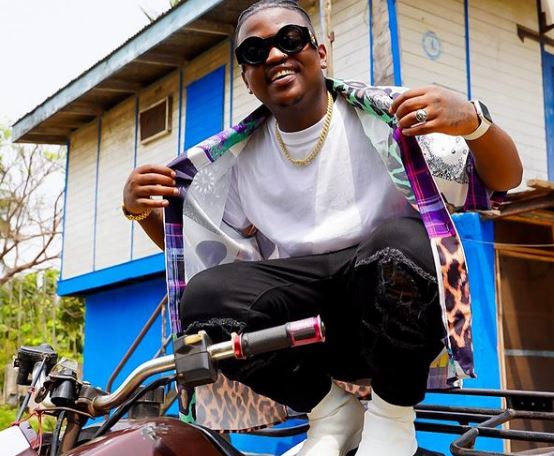 Focalistic is in awe after teasing one of his unreleased songs titled, Gupta.

Just after shaking the nation in 2020 with his hit song, Ke Star, the versatile musician promises to come with another hit song for 2021.

The fast-rising star has performed the unreleased song at a gig and it was craz!ly accepted. Some persons have taken to social media, begging him to release the song.

Taking to Twitter, he promised the song will be out soon, he expressed his feeling at how people like the song without being released.

“Everywhere I go, I’m being asked when we dropping Gupta. Shuuu!! Ke tshohile nou,” he said.