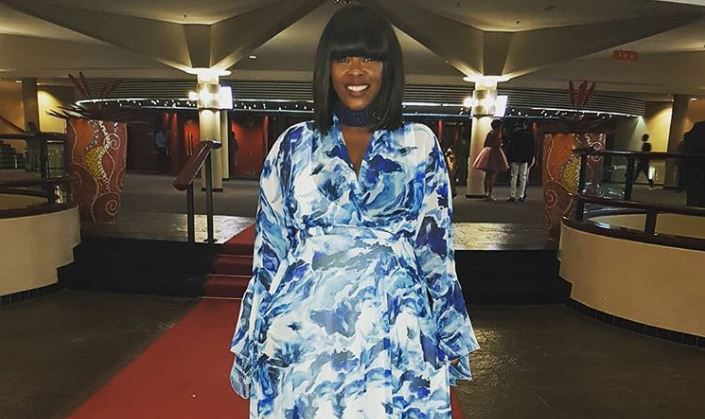 Uzalo star Dawn Thandeka King has moved to squash claims that she is leaving the soapie, after recent reports claimed she was the latest big name to depart the show.

According to social media reports spread by several blogs, the star has a “dark cloud hanging” over her head and has allegedly been making writers’ job difficult because she apparently sometimes demands to change the storylines.

The show quickly cleared the air on the suggestion. When asked by a fan on Sunday if Dawn was leaving, the show denied her exit.Dawn denied the claims and said she had no idea where the rumour even came from.

“I have denied it. The show has denied it. We don’t know what else to say any more. Every week a different source writes the same story over and over again,” she said.

“I am not leaving the series. My storyline is growing stronger and stronger.”

She also responded to claims that she is “difficult” to work with, saying her work spoke for itself and did not need defending.

“I won’t defend my character. People who worked with me know what kind of person I am. I don’t know what the intention is. I respect my work. I respect my employers. I respect everyone I work with. I have worked on several projects and never had any issues.”

She said it was sad to see people try to bring the morale of an artist down with such rumours, when there were so many important issues going on in the industry and the world.

In a statement to TshisaLIVE, the production said Dawn was “an integral part” of the cast and “remains key in keeping the viewers glued to the screens.”

“She is nothing but a pleasure to work with, production is in good standing with Dawn, and we are mystified by this persistent narrative.”