Thokozani Zungu is a well-known South african young and beautiful actress. Her real name is Amina Jack, she recently celebrated her 20th birthday not so long ago. The 20 year old has been at the Mzansi Magic telenovela Isibaya for a long time now, she has been there for more than five years now. She is currently playing Thokozani Zungu’s role, where she is the daughter of the well-known Mpiyakhe Zungu.

Not everyone in the country has the access to watch the Isibaya show, however, it has managed to entertain many South african citizens. Even some people who are not from South Africa watch the show. That has helped Amina Jack to shine and be known around the country. Despite having a busy schedule due to work, but Amina usually makes time to hang around with her friends and also take pictures which she posts them on social media. Check out Miss Jack’s pictures: 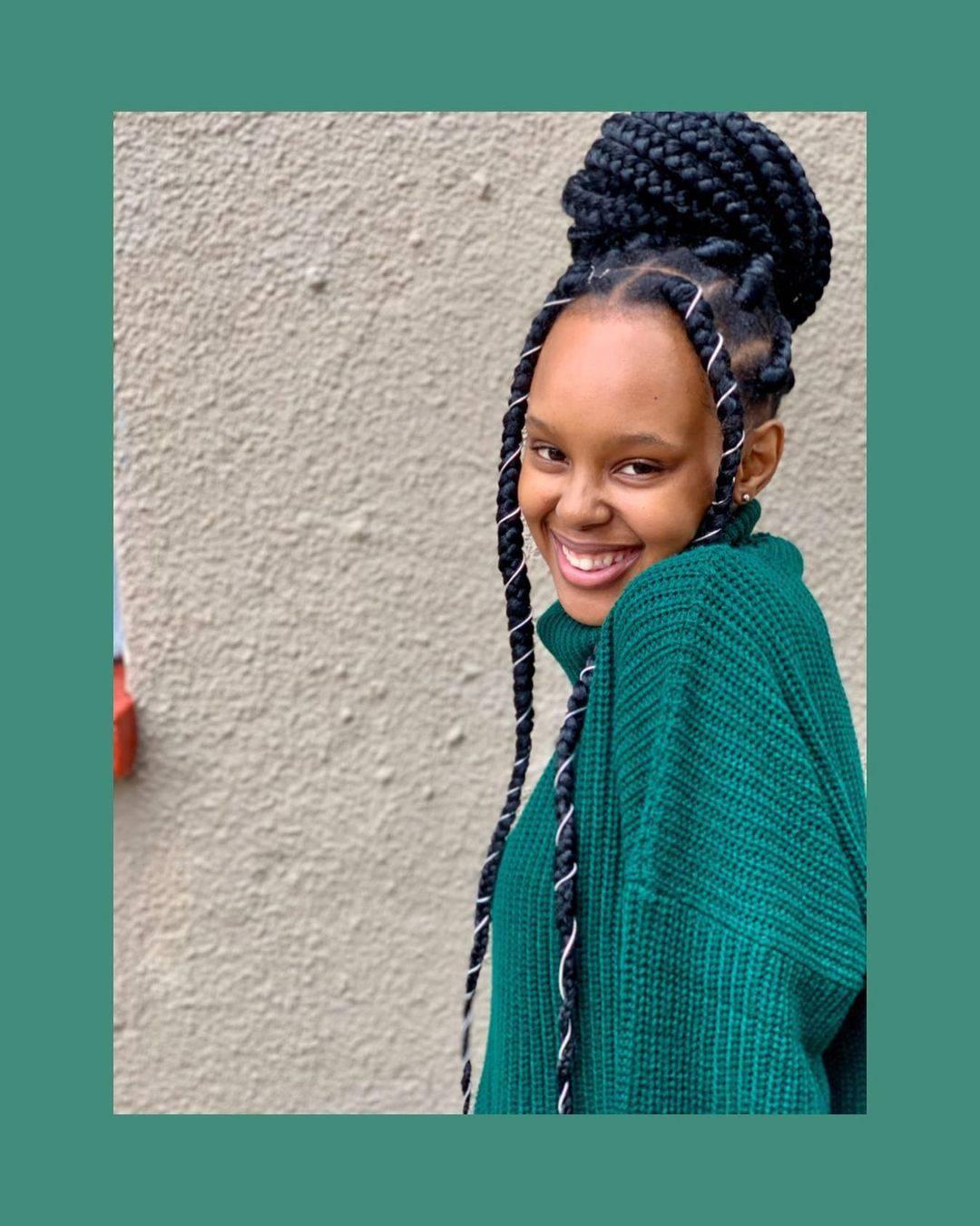