The star made this known through her Instagram as she shared a video giving her fans hint on what to expect.

Taking to social media, DJ Zinhle said the products will be will be launched on 1st of June and she’s excited with the achievement.

Many of her fans took to the comment section to congratulate the star and also share how far she has come in all her businesses.

Ami Faku (Amanda Faku) was born on 28 May, 1993 in Port Elizabeth, South Africa, is a South African musician. Discover Ami Faku’s Biography, Age, Height, Physical Stats, Dating/Affairs, Family and career updates. Learn How rich is She in this year and how She spends money? Also learn how She earned most of networth at the age of 27 years old? 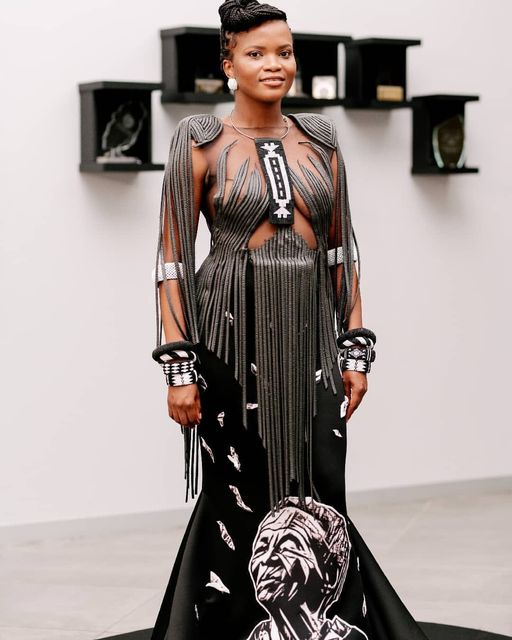 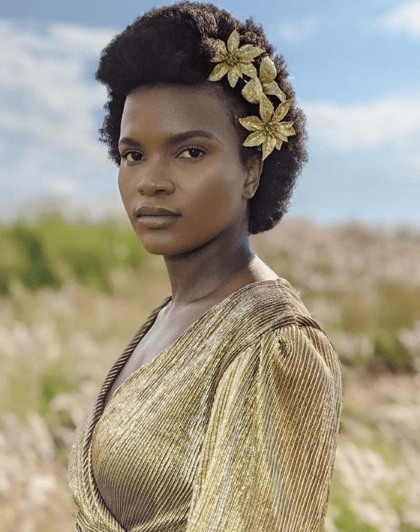 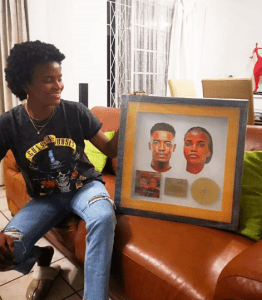 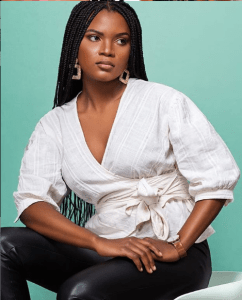 We recommend you to check the complete list of Famous People born on 28 May. She is a member of famous Musicianwith the age 27 years old group. 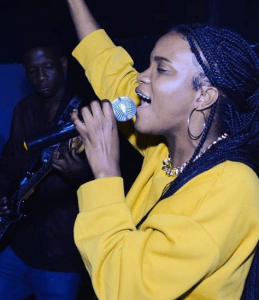 At the age of 6, Ami Faku had developed a strong love for music. She started singing at a house church which her father pastored and is influenced by church, reggae, hip hop. Ami started recording music early 2012 where her producer only lived a few blocks away from her house. In 2017, she contested in the TV talent show, The Voice SA, which was her major breakthrough into the music industry. Though she did not win, she caught the attention of the Vth Season record label which ended up signing her. Following her success on The Voice SA, she launched her debut single called “Ndikhethe Wena”. Faku later worked with De Mogul SA on the song “Ungowam”. She also collaborated with the award winning producer Sun-El Musician on a song titled “Into Ingawe” 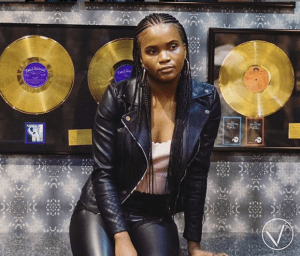 S.A truly has got talent, is it possible for one to be a politics graduate, soccer player and amazing rapper all at the same time? Yes, its possible only in Mzansi and we are talking about none other than the Cassper Nyovest endorsee, ‘Focalistic’. 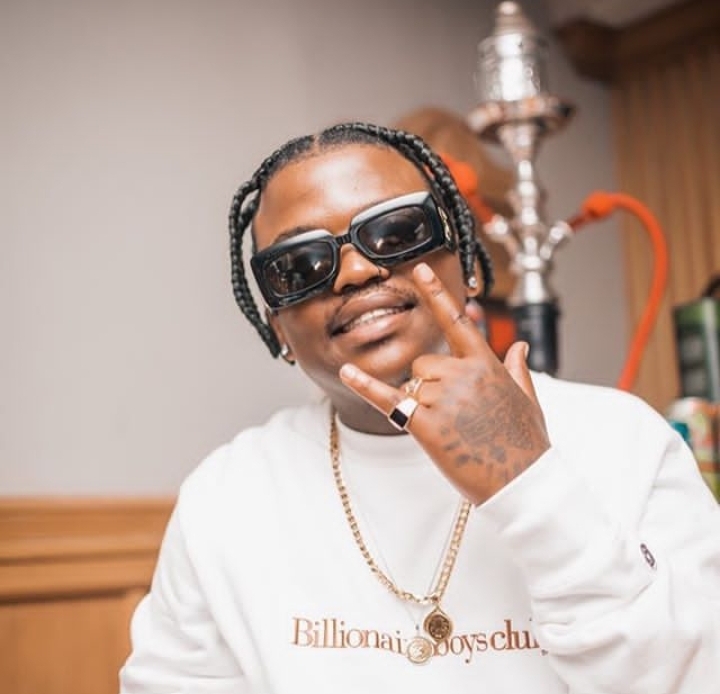 Focalistic is undoubtedly one of South Africa’s best breakout artist for the year 2019. He is a versatile South African rapper who claims can rap on any beat even the sound of a bucket. Focalistic is popularly known for his hits ‘Overload’ and ‘Never know’ featuring Cassper Nyovest. To find out more about Focalistic, let’s explore the Focalistic Biography.
Focalistic was a school migrant as kid due to his parents relocating from Pretoria to Grankuwa, Midrand and then back to Pretoria. The rapper is a proud holder of a degree in Political Science he was awarded from the University of Pretoria in 2017. He claims that he only studied political science to fulfil his sole parent’s dream of having her child graduate. Soon after completing varsity he became focused on his music career. 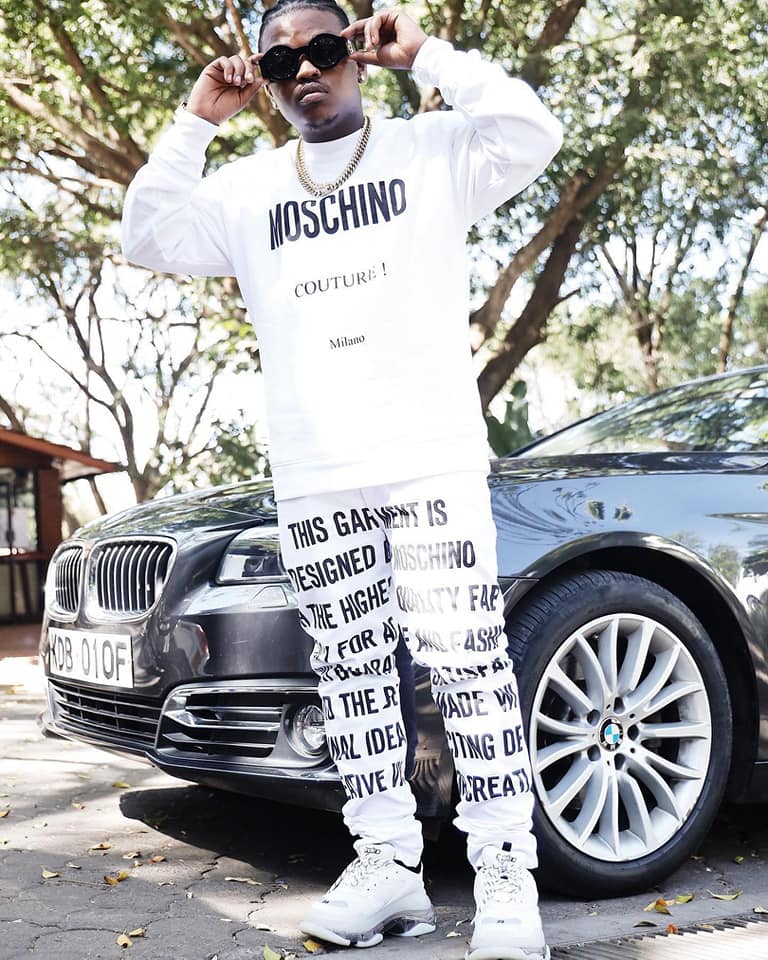 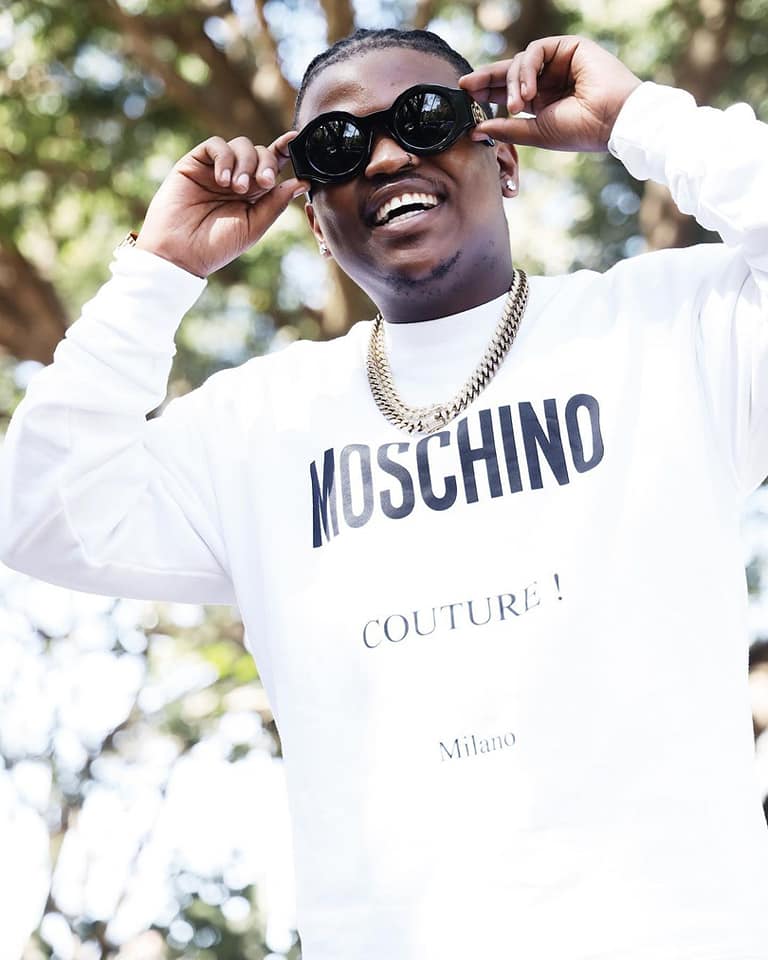 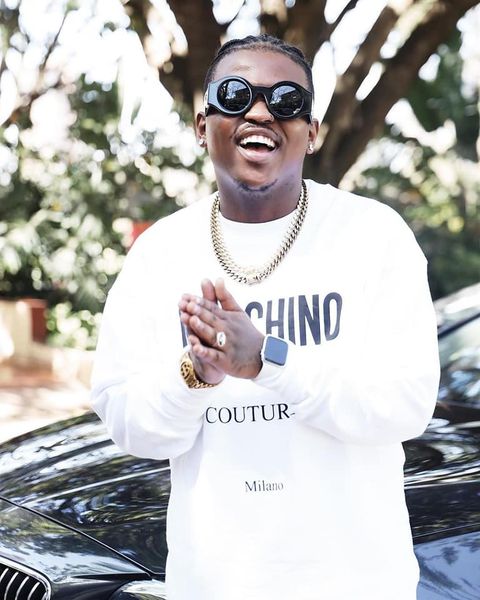 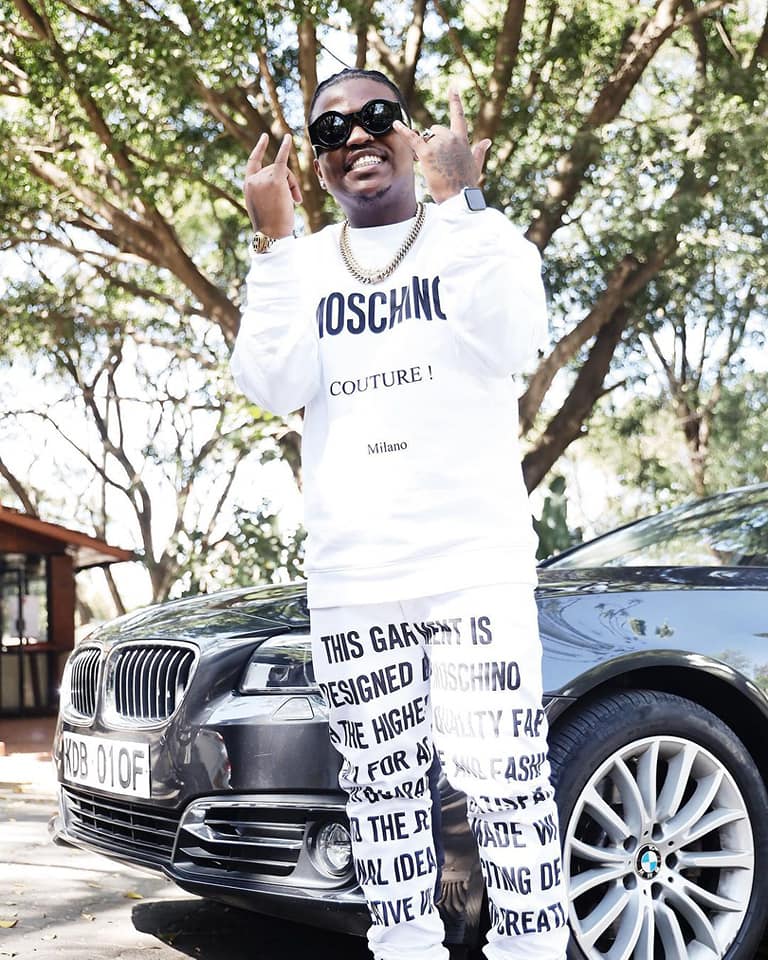 Setting goals helps trigger new behaviors, helps guides your focus and helps you sustain that momentum in life. Goals also help align your focus and promote a sense of self-mastery. In the end, you can’t manage what you don’t measure and you can’t improve upon something that you don’t properly manage.

One person in the entertainment industry who is known for setting her goals high, is Ayanda Ncwane, she is a businesswoman, philanthropist and a reality star among other titles that she holds as she holds many under her belt. She always makes a statement wherever she goes and a lot of people just love her so much for her incredible intelligence and beauty which is absolutely breathtaking. 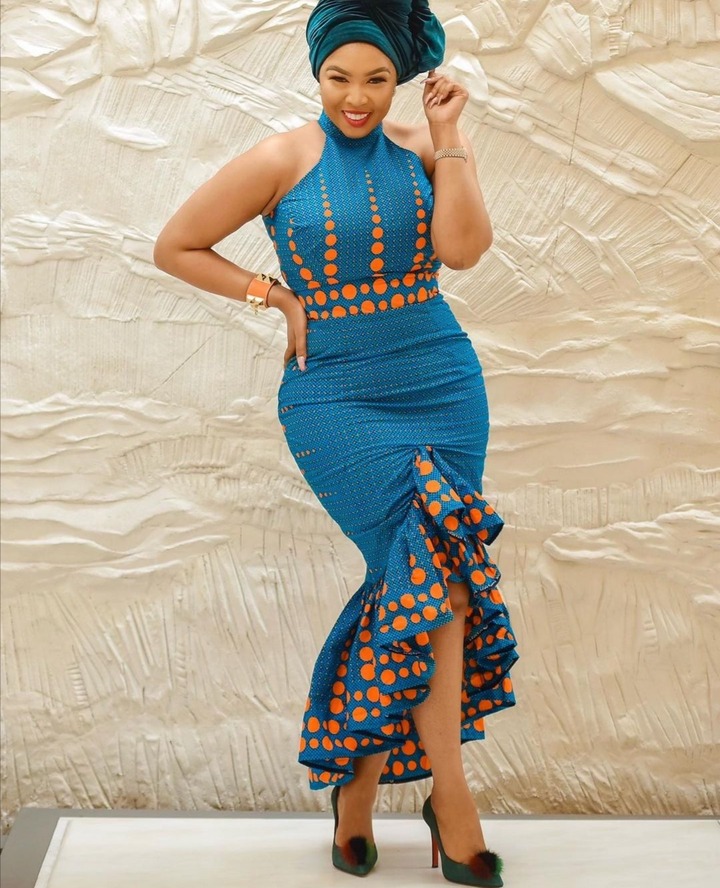 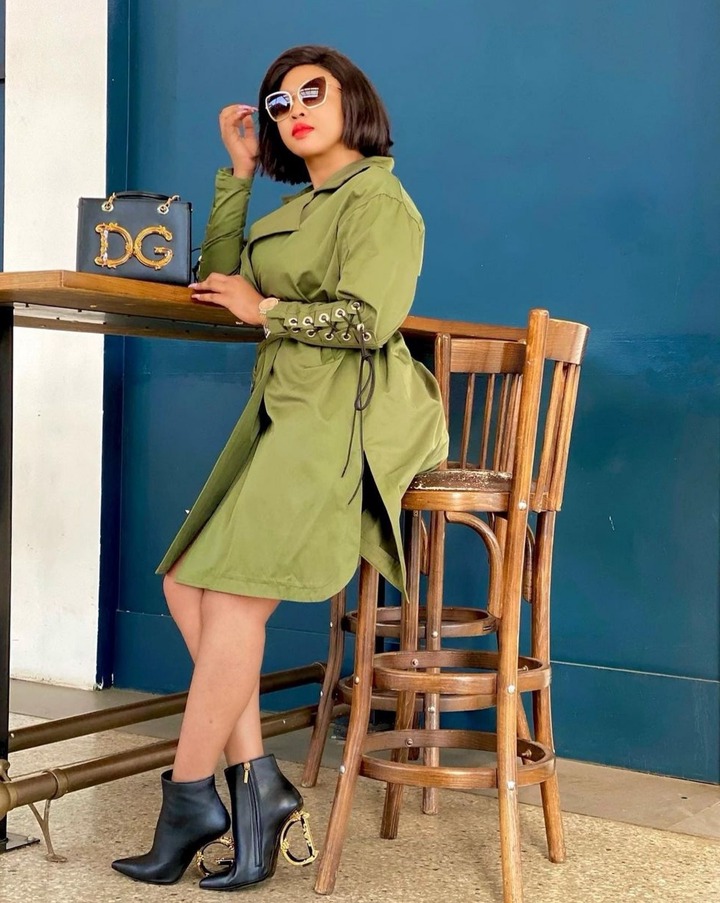 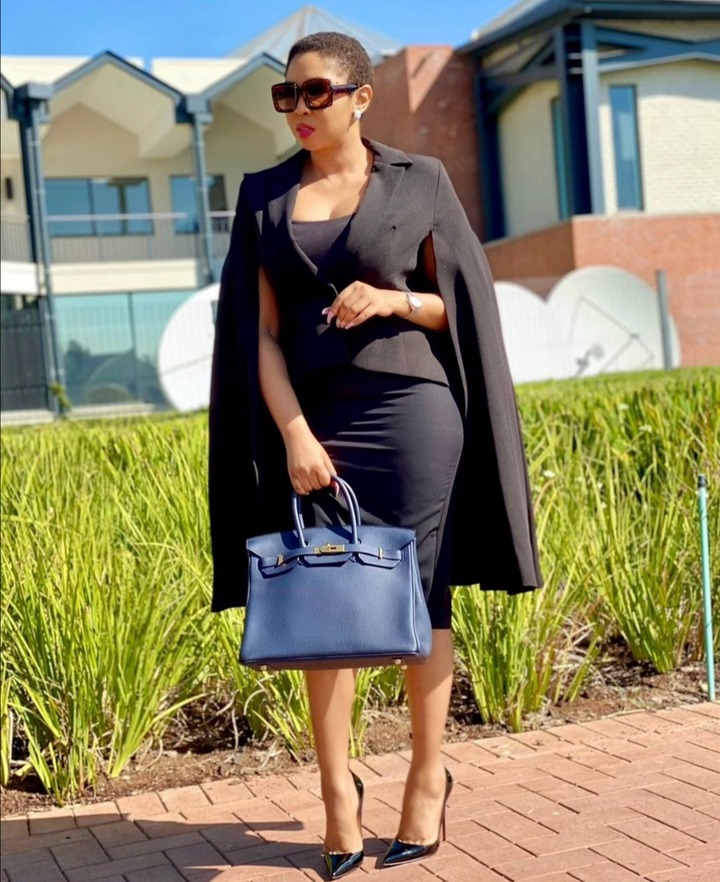 This wonderful lady recently left her fans in inspired as well as stunned with a post which she shared on jer Instagram account. She captioned her post: “Darling set goals so high that they demand an entirely different version of you”. What do you think of Ayanda Ncwane’s recent look as well as inspiring caption. Share your thoughts by leaving a comment below, like and don’t forget to hit the share button.

Shona Aaron Ferguson is acknowledged as executive producer, actor and co-founder of Ferguson films. He is talented and magnificent man and he is a hardworking and dedicated to his work and his family. He is best known for his role on the Queen Mzansi Magic soapie opera as Jerry Maake. He joined Muvhango soapie opera on SABC 2 as Dr Leabua in 2006 and on 5 March 2007 resigned from the show. He has been in the entertainment industry for quite some time now and he is doing excellent work. He is one of the most loved actors in the country. He is married to Connie Ferguson and the two lovebirds are happily married and serving best inspiring couples. He is handsome and amazing man and he has a sense of humor. On his recent post on Instagram he left fans in a frenzy with his amazing pictures looking handsome. Please comment, like, click and kindly share.