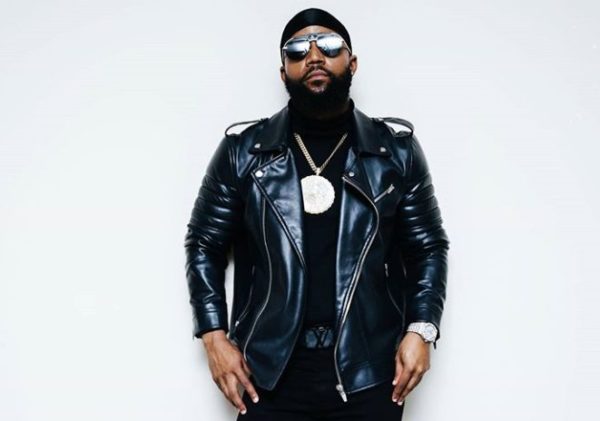 Cassper Nyovest could not hold back his sadness after hearing of the death of Zimbabwean rapper CalVin, real name Mgcini Calvin Nhliziyo as he took to his social media to pay tribute to him.

According to report, the star died due to a hit and run.Many felt he should not have died so soon as Cassper showed how heartbroken he is after hearing the news.

Many took to their social media to send their condolences to the star as DJ Fresh and Cassper Nyovest shared a few words for the lost soul.

CalVin was a rap artist and producer who hails from Bulawayo surburb of Luveve.

Cal was Introduced to rap in 1996 and heavily influenced by the likes of Jay Z, Snoop Dogg, Lil Wayne, Tupac and Michael Jackson.