July has started off on a sad note as messages of condolences have been making rounds all over social media.

Cassper Nyovest was left disheartened when he learnt the news of his dear fans’ passing.

He shared an image of the two of them in high spirits as he wished him a safe and eternal departure.

After sharing the image and news of the young man’s death, fans who knew him or a close ally gave more details of the fan, saying his name is Mpho and whose death was allegedly caused by a car accident.

Cassper, who has been encouraging fans and industry mates to pray during these difficult and uncertain times, captioned his post “Rest easy young king!”Cassper has been applauded for the longest time for his generosity, humbleness and the love he has for his fans.

Followers see the way he treats his fans, as though they are family or friends, is admirable 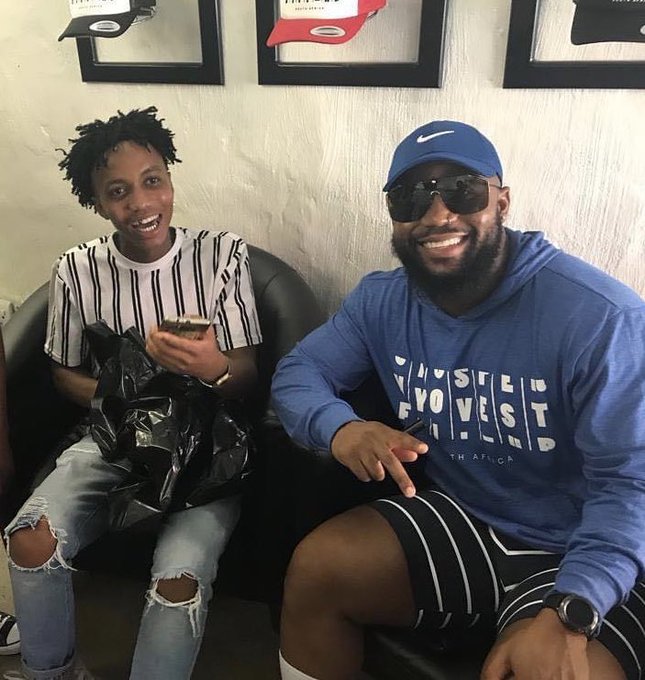