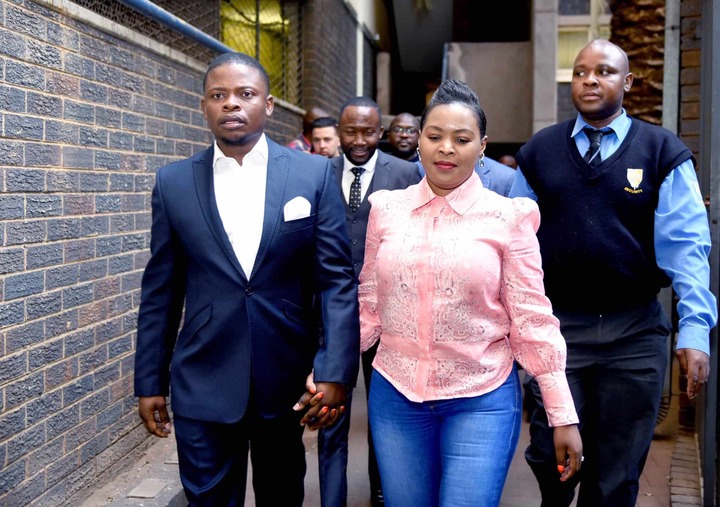 Pastor Bushiri (Papa) who has a recent case of Money Laundering and his wife and has been kept in bars for these cases. 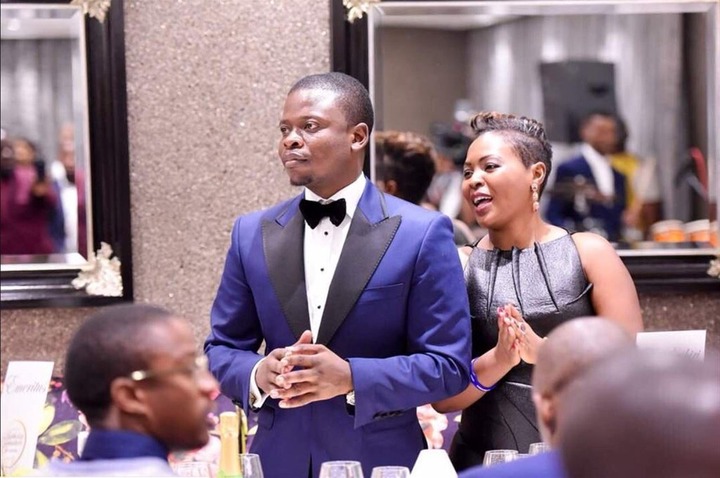 Pastor Bushiri is known for his Luxury, fancy life whilst a Pastor and this has kept the numbers not adding up. The man has shocked a lot of people due to the type of cars he drives of which actors, players, business tycoon, artists,, don’t drive but He does dtive those cars. Where does he get the money from? The owner of fancy nice looking and supreme mansions earns more than you think and morethan the salary of a normal pastor. 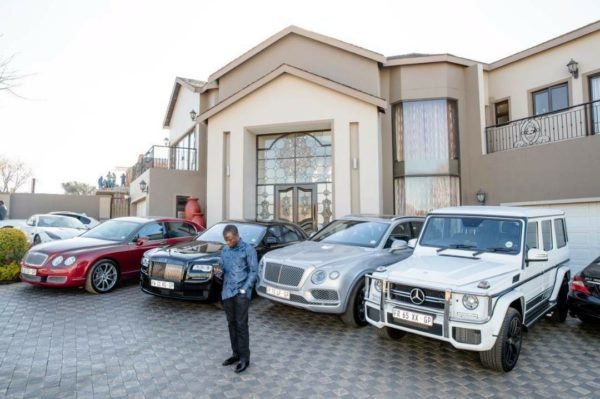 Pastors were not meant to make millions in just two months. The man who go to doubling the money of a presidential seat and even trippling it. This is much complicated because the members of his church are busy suffering and some one them go frequently to bed without a daily meal while their pastor makes millions. The man own 3 private jets, what are 3 private jets for? Waste of money. Can’t he sponsor things in SA and His own Country atleast? 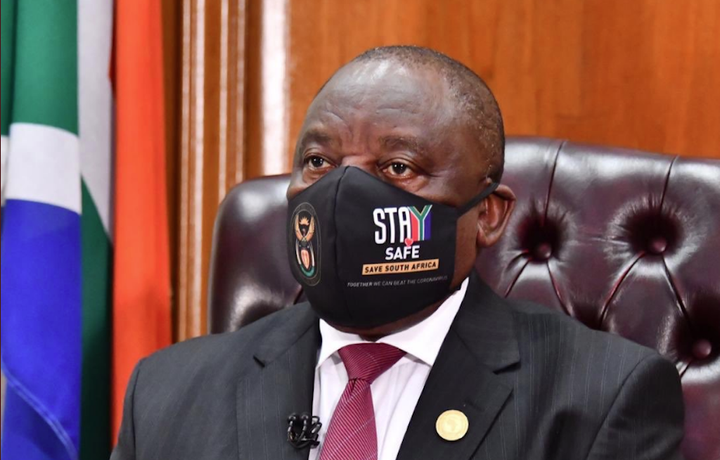 Pastor Busiri’s salary is drafted to be R600000 which is plus/minus R600000 per month. The Presedential seat earns R3 Million per year which is +R300000 per month. Is this fair for a pastor? 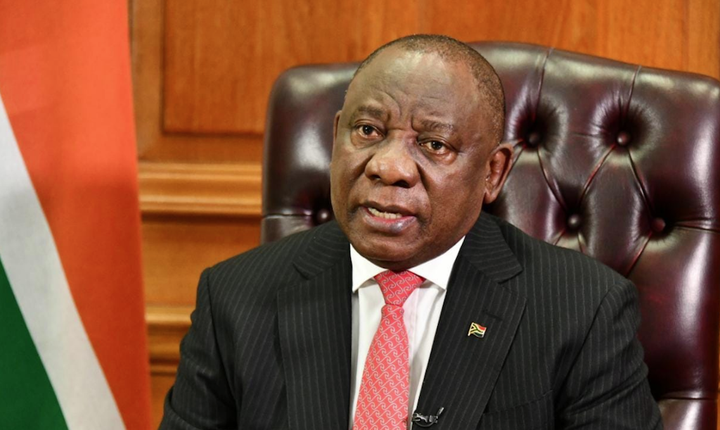