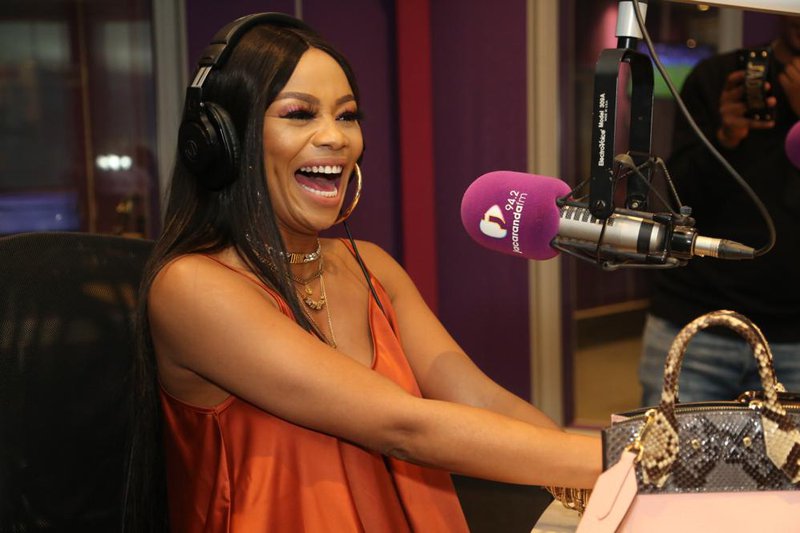 Media mogul, Bonang Matheba, has created and launched her newest offering from her House of BNG range, the BNG Nectar. Her new drink is expected to be the summer flavour of 2020, and is sure to be as successful as her previous products from her MCC range. In a social media post shared on Wednesday, 21 October 2020, the businesswoman stated, “Introducing, my new baby- BNG Nectar!! One of SA’s first true sparkling wines in a can… Get ready to turn ANY location, into an occasion!!”.

Read more: Bonang To Take Over The World Again

Unlike her other drinks which come in a full bottle, the BNG Nectar come in convenient cans that are easy to take wherever, whenever! The drinks come in two flavours – the BNG Nectar Blanc which is described as a pure sparkling wine that is fresh with intensely aromatic scent that is derived from tropical fruits and a hint of citrus, and the BNG Rosè which is also said to be a refreshing sparkling wine that comes with a kiss of floral perfume and a hint of Turkish delight. Both drinks come in packs of four and are priced at R199.99.

Bonang recently visited Cape Town, South Africa for what appeared to be the best pre-summer vacation of all time. Whilst it looked like it was all fun and games, it turns out that the purpose of her trip was for the promotional video for BNG Nector. The advert stars herself and cousin, Pinky Girl, who visit many lavish spots across the city, where they sip on the refreshing drink. Included in the visuals was Bonang’s iconic bikini looks, which was seen as she danced around on a yacht with her bestie. Bonang launched her luxury beverage range of MCC in early 2019, and has since received numerous accolades for her product offering. She recently announced on her social media accounts that her two original variants, Brut and Brut Rosé, which retail for R399 each at Woolworths, have become the number one selling MCC.

When she launched the champagne she described its elegant and luxurious taste saying, “Being a Queen Bee means having everything a girl needs, including fabulous style and personality to match. Introducing my latest little guilty pleasure, BNG, a true indulgence for yours truly, with an elegant and refreshing taste profile.” Bonang