The star made the news known through his Instagram as he thanks his fans for making it possible for him.

According to him, it is a big milestone as he has proven that he is not a one-hit wonder. 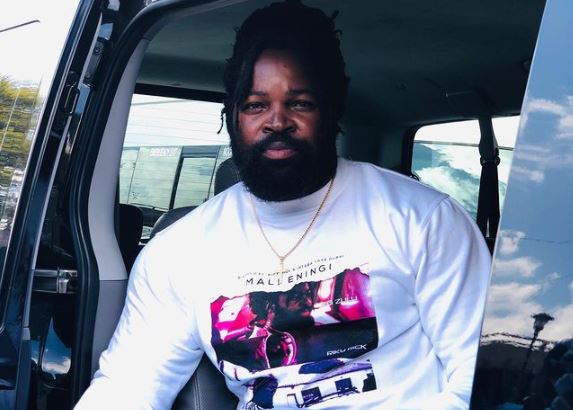 The rapper and actor is slowly gaining a loyal fan base who make sure that his music charts.