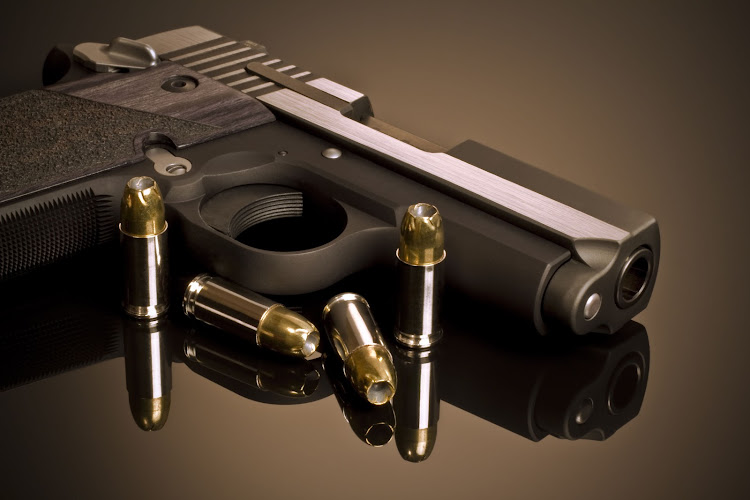 Mpumalanga police have arrested a suspect in connection with the killing of a Barberton youth amid ongoing community protests in the town.

Brigadier Leonard Hlathi said since the youth’s shooting, local police had been the subject of a revolt from community members who had accused them of killing the youngster.

Hlathi said while the fatal shot was fired from a police officer’s gun, it was not the officer who pulled the trigger.

“To set the record explicitly clear, on the said day, the victim was with a group of friends and one of them, an 18-year-old boy, had a firearm in his possession. The firearm allegedly went off and hit the victim in the upper body,” said Hlathi.

“Police were then notified about the incident, rushed to the scene and medical personnel were summoned as well, where the young man was unfortunately certified dead on the scene. A case of murder was immediately opened and the said firearm seized as well,” he added.

Hlathi said it was not immediately clear how the shot had gone off.

“The motive for the shooting is unknown at this stage, however the suspect has already been arrested in connection with the murder,” he added.

“The firearm was stolen from a police officer during a hijacking incident at Masoyi in January 2020. The investigation thereof is under way and police are still searching for the suspects in connection with the hijacking case,” said Hlathi.

It was not immediately clear how the suspect came to be in possession of the gun.

He is due to appear in the Barberton Magistrate’s Court on Friday.