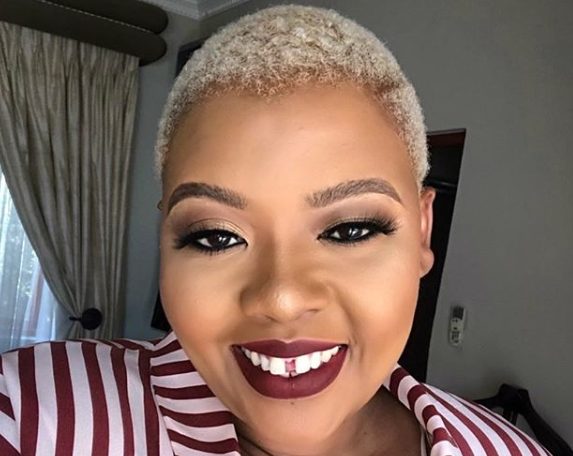 n the picture, Anele was giving that look which seems she was tired of something at that point.

The star is 36 years of age and it looks like she was just months old when the picture was taken.

Looking back at herself, Anele is definitely proud of where she is coming and how she is going.

Reacting to the picture, the talk show host directed a question to her mother asking if she was bored at the point the snap was taken.

Mama, was I bored here ? pic.twitter.com/vzayKbgxba