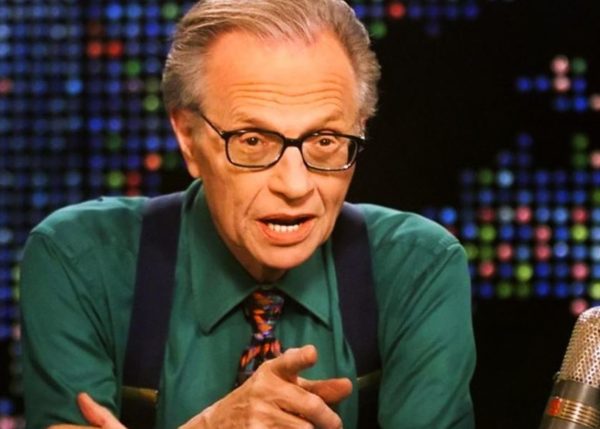 he announcement was made on King’s official Twitter page, and it was revealed that he died at Cedars-Sinai Medical Center in Los Angeles.

“With profound sadness, Ore media announced the death of out co-founder, host and friend, Larry King who passed away this morning at age 87…” the statement reads.

The cause of death was not made known, though King was hospitalized with COVID-19 earlier this month.

The late icon spent six decades proudly winging it as an interviewer on the radio and as the host of his own nightly talk show on CNN.