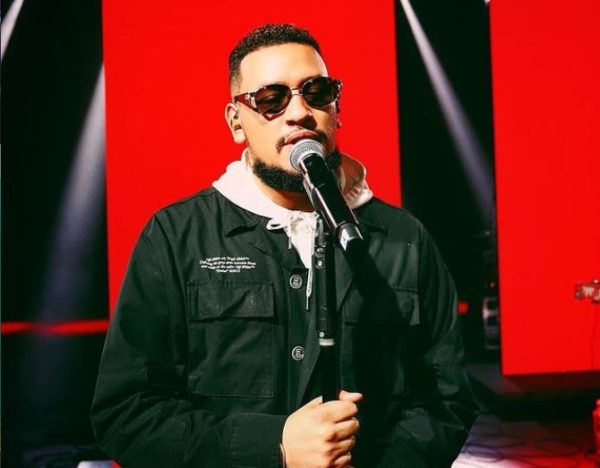 AKA gifts himself a luxurious Walt Disney designed pen ahead of his 33rd birthday.

Taking to social media, the rapper unpacked the package revealing the Mont Blanc Disney pen and the paper he bought.

Supa Mega revealed that he is set to take his career to another level on Thursday, which is his 33rd birthday.

He revealed that he will be signing a document worth millions.

Interestingly, some fans assumed he’s talking about the boxing match contract against Cassper Nyovest, but he’s yet to come out plain over the issue, despite Cass’ declaration that the fight isn’t holding.

After securing the pen and showing it off on Instagram stories, he urged his Twitter followers to help with a good bible verse, as he wants the pen to be launched by writing the verse.