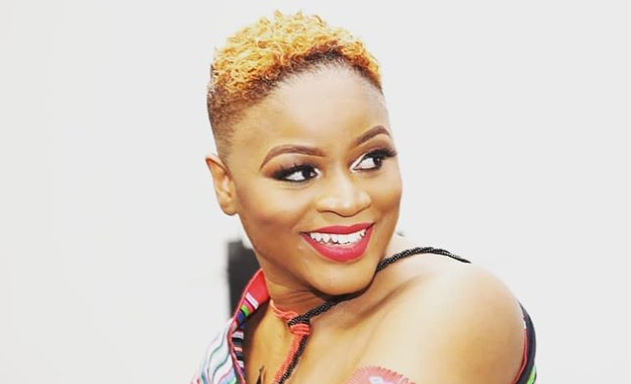 Candy, best known for her role as Vho-Makhadzi on the SABC2 soapie Muvhango, died in a Pretoria hospital on Tuesday after a long battle with cancer. She was 67.

A second memorial service will be held in Candy’s hometown of Thohoyandou in Limpopo ahead of her funeral on Sunday.