Award-winning actor and producer Shona Ferguson has reportedly passed away at the Milpark private hospital in Johannesburg this Friday afternoon.A report by Sunday World quotes a source who said; “I can confirm that he just died. Connie is busy with the funeral arrangements,” said the source.

The media mogul was admitted there last week after suffering from chest pains. It was later discovered that he had heart problems and he underwent a major heart operation.

Earlier this week, Sunday World reported that Shona was on a ventilator in ICU and his condition had recently worsened. 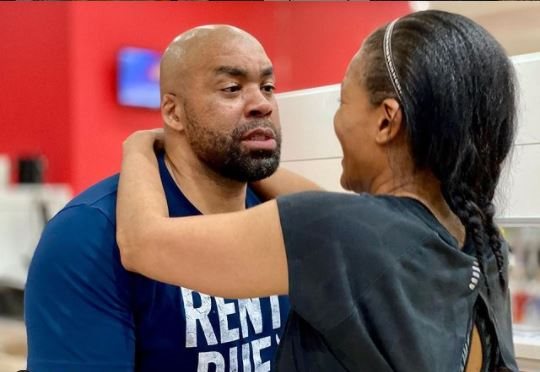 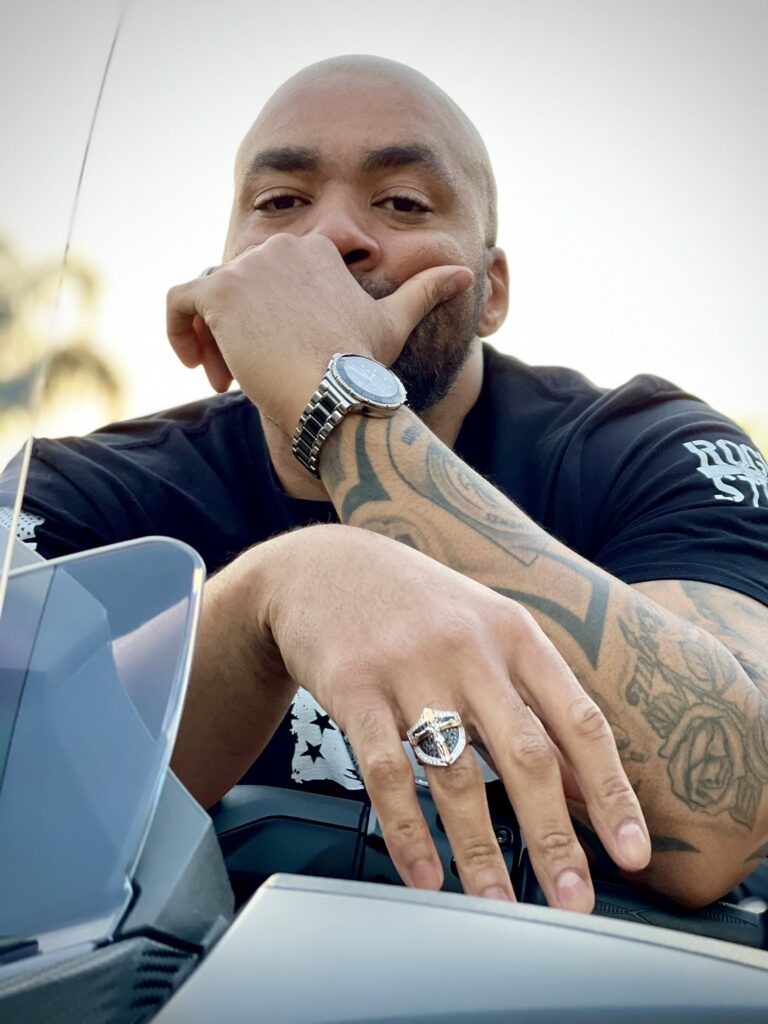 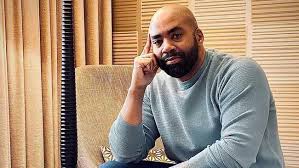 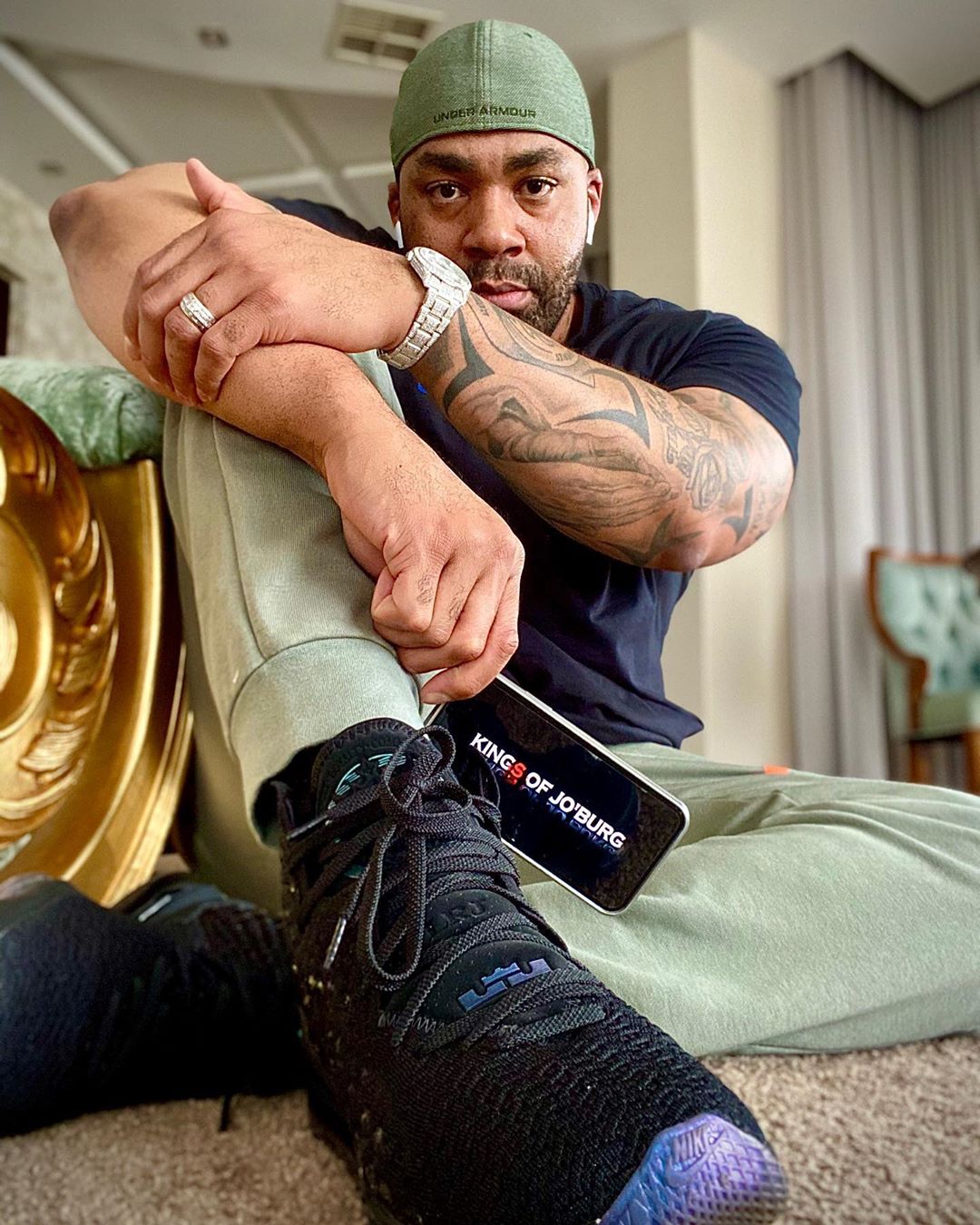