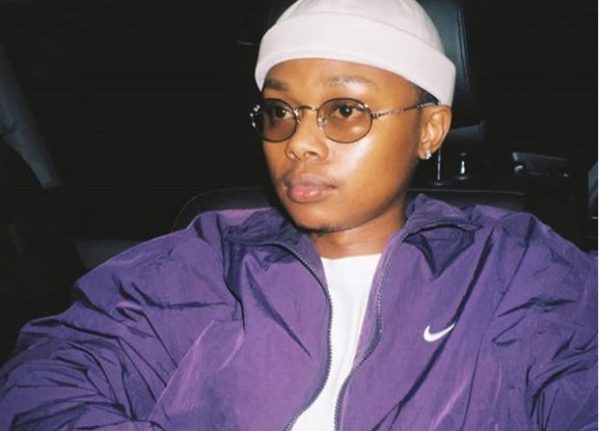 A-Reece has finally dropped his most anticipated single titled, “The 5 Year Plan”.

However, the star is currently trending on Twitter after he dropped the single.

A-Reece dropped the song in the early hours of today and many of his fans are expecting the rapper to drop his album Paradise 2 early this year.

The star took to Twitter and told his loyal fans that he has dropped new music for them and they lost it.

The musician’s stans have been waiting for him to drop new music since 2020.