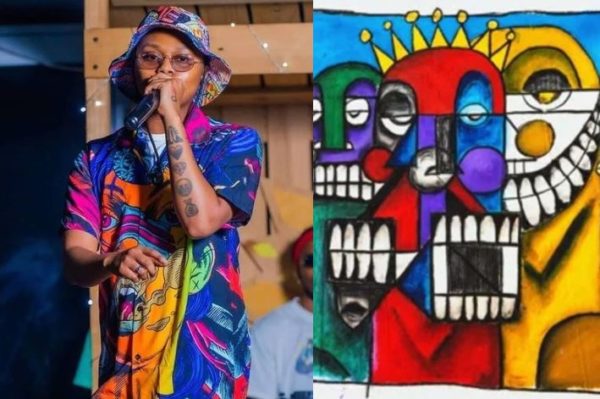 While many anticipated an album release titled, Paradise 2, the rapper drifted minds to a mixtape titled, Today’s Tragedy, Tomorrow’s Memory.

The release date of the mixtape is yet to be announced, but some singles off the project has been released.

The mixtape has 13 tracks, and a bible verse is the first single on it.

Check out full tracklist below:

Track 3 “The 5 Year Plan” and track 9 “Residual Self-Image” have been released and the rapper was applauded.