Sjava heartbroken as “pies” are finished in every garage 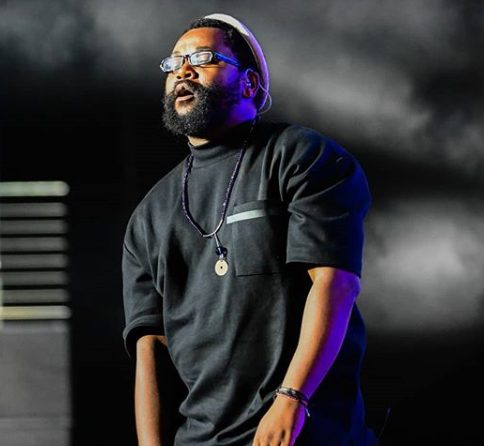 The star left many in confusion and curiosity after he posted saying his marriage is over.

Recall, few days ago, Sjava revealed that married people should not be eating pies.

Although, he did not give much details on the statement but many felt he was just enjoying himself.

However, in the early hours of today, the star took to Twitter to complain about how pies were sold out in every garage that he went to.

This led to some fans wondering if he was hinting that he was looking for pie because he was not married.

Although, he had a relationship with Lady Zamar which ended in a bad note and ever since then, he has kept his personal affairs off social media, many wonder if he has someone he is with now.

Pies finished in every garage 💔