KB Motsilanyane is a South African actress best known for appearing on 7de Laan as Lesedi and on Backstage as KayBee. 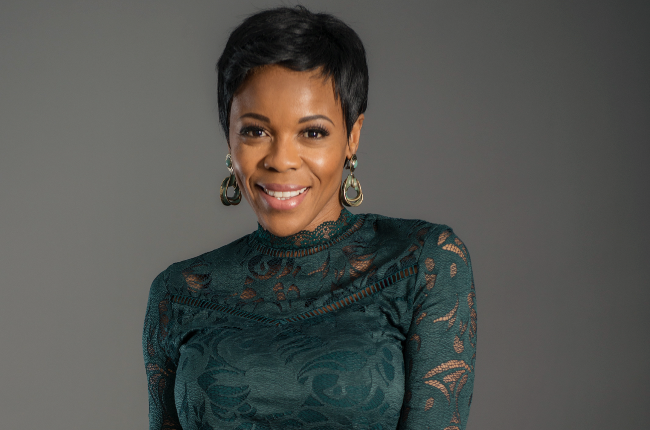 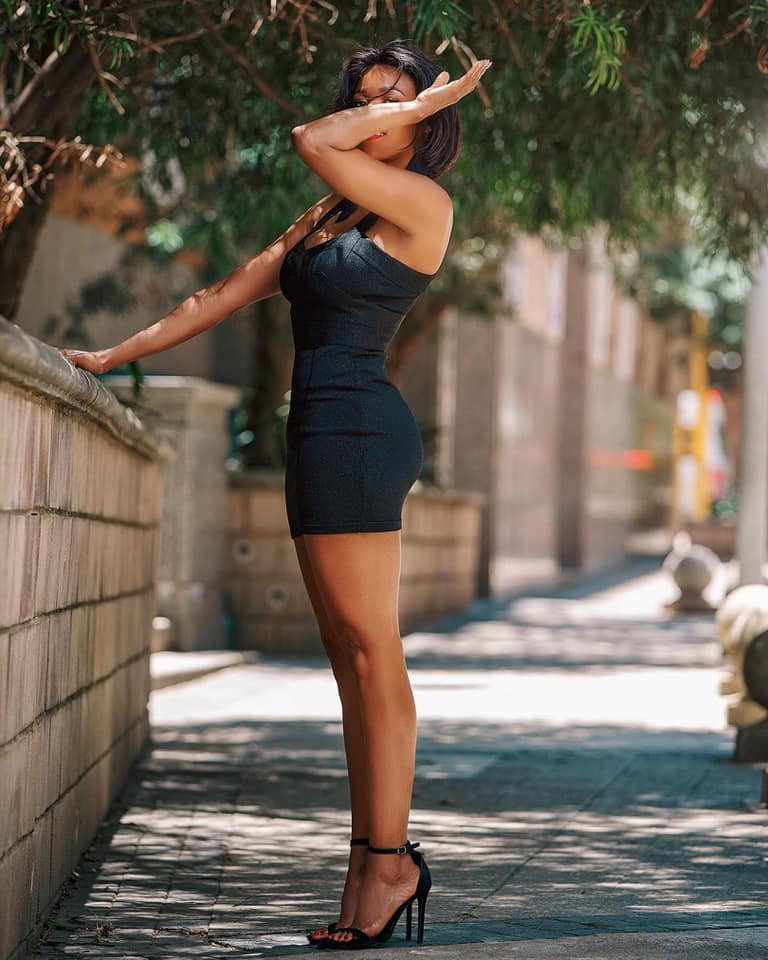 KB Motsilanyane rose to fame in Mzansi when she starred in the show Backstage that was on etv. She remained with etv after Backstage was cancelled and Rhythm City began airing. The actor joined Rhythm City as part of the original cast, and left the soapie in 2015. She later joined 7de Laan in 2017, which airs on SABC 2 and is in Afrikaans. In 7de Laan, she plays the role of Lesedi.

Husband
KB Motsilanyane is a divorced woman who was once married to Terry Pinana. KB Motsilanyane and Terry, according to Daily Dispatch, separated in 2007. After that, she was engaged to businessperson Nico Matlala although that did not work out. KB Motsilanyane and Nico split, which happened in late 2016, was a rough one by her own account. There were allegations that Nico kicked her out. 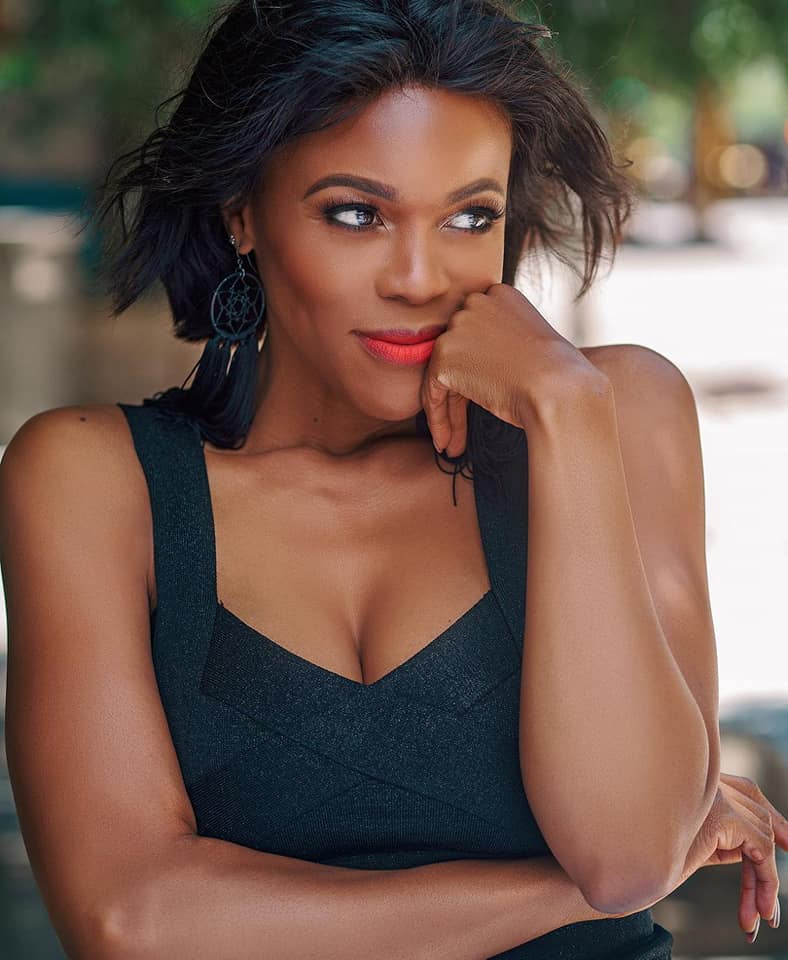 KB has been in the entertainment industry since 1999 so it is safe to say that she has enough experience to know what it takes to succeed. Over the course of her career, she has worked with the likes of Pam Andrews, Connie Chiume, Kelly Khumalo, and Wright Ngubeni among many others. 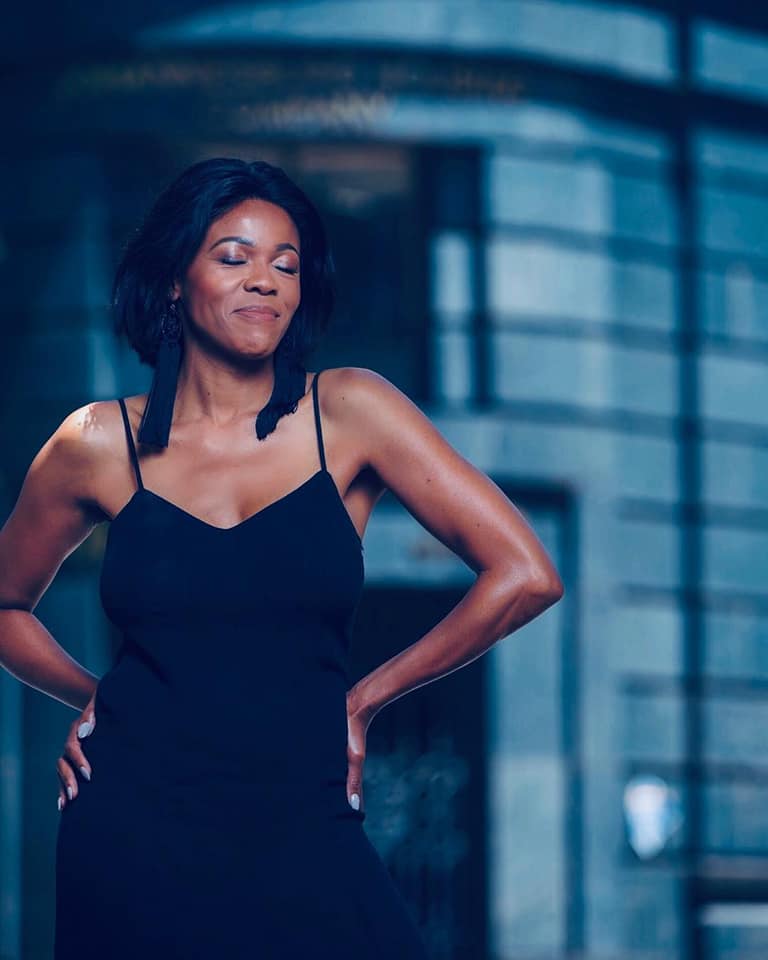