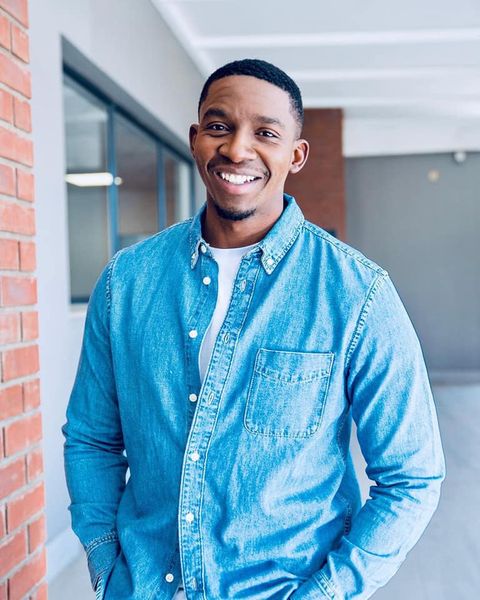 Lawrence Maleka is a South African TV presenter and actor who is famous for presenting Clash of the Choirs. He has also presented Star Gist, All Access Mzansi and several other shows. Lawrence is also a brilliant actor who potrays Zolani in One Magic’s telenova, The River’. Let’s get to know Lawrence Maleka. 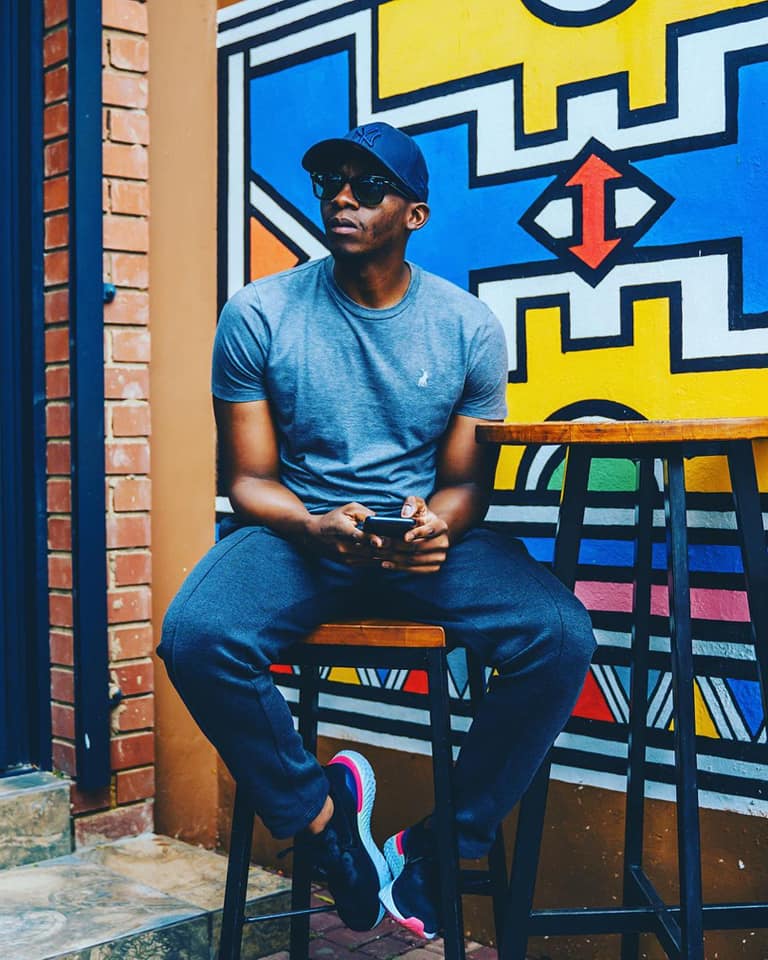 Lawrence Malekala was born on the 11th of April 1990 in Soweto, South Africa. He was raised in the same area with two older siblings by his parents.  Lawrence later on, moved to Johannesburg where he currently resides. 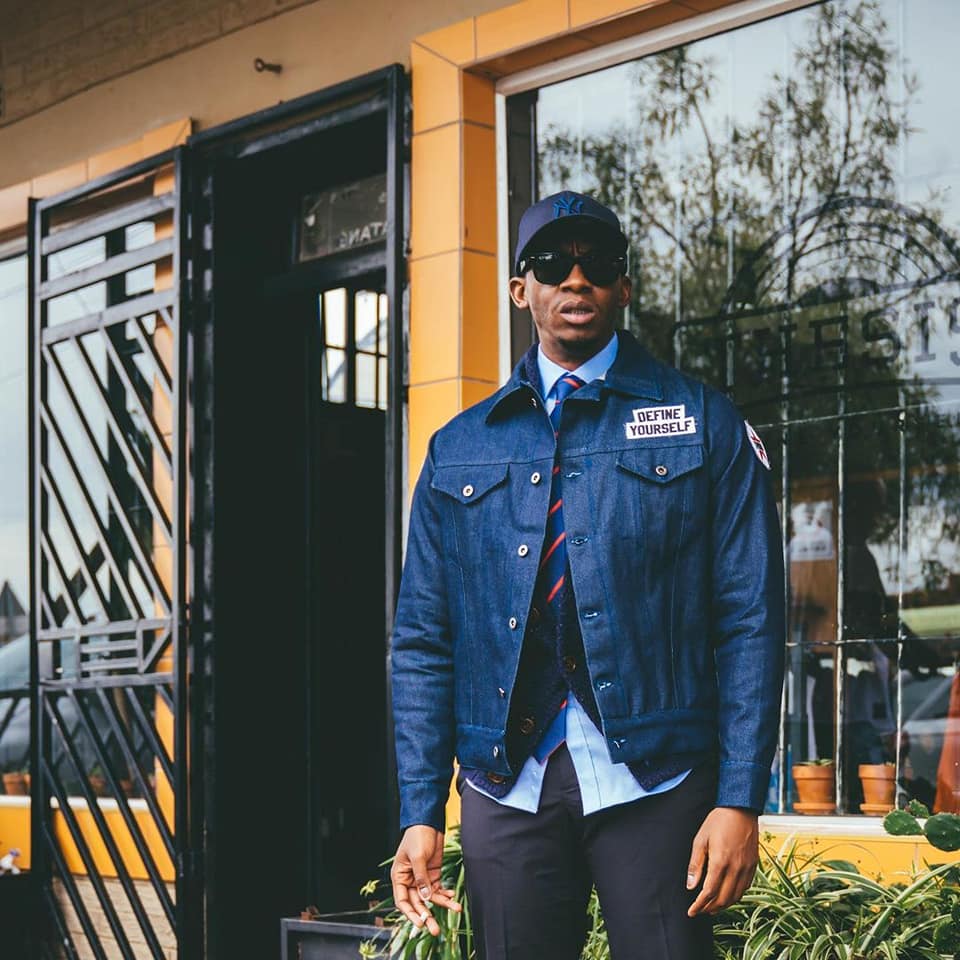 Lawrence Maleka was a talented rugby player in High school, and he also became the squad’s captain. His educational details have not yet been released but it is well known that he was also a geek at school. Interestingly, Lawrence did not go to any arts or acting school to learn how to present or act. He taught himself how to present through imitating famous presenters and writing scripts.

Lawrence Maleka had always wanted to be on TV ever since he got a role in the Jungle Book back in primary. After teaching himself the craft, he got his big break in 2009 when he landed the role of the Gadget Show’s presenter on Soweto TV. Lerato Kganyago had encouraged to audition. After that, he went ahead to host other shows for the same station such as Street Radio and Ziyamporomo. 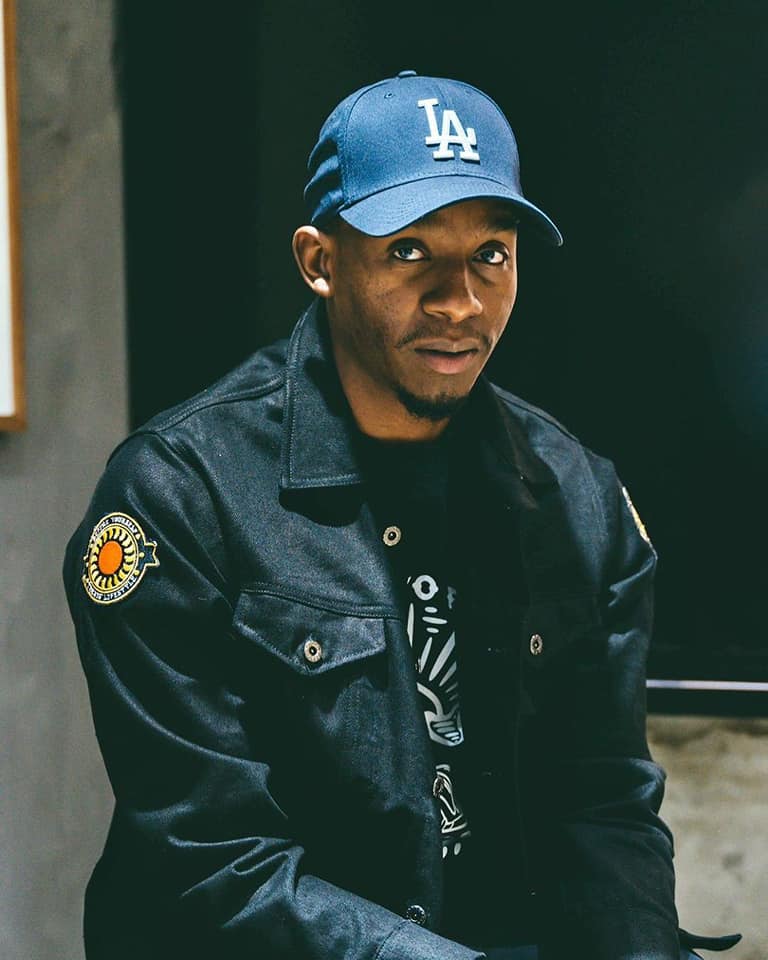