Image: facebook.com, @ReasonTheMass Source: UGC The artist started recording music in 2005 and has been soaring high since then. He gained popularity in the hip hop world after releasing hit songs such as Breathe. The musician has also collaborated with various top-notch artists in the industry. 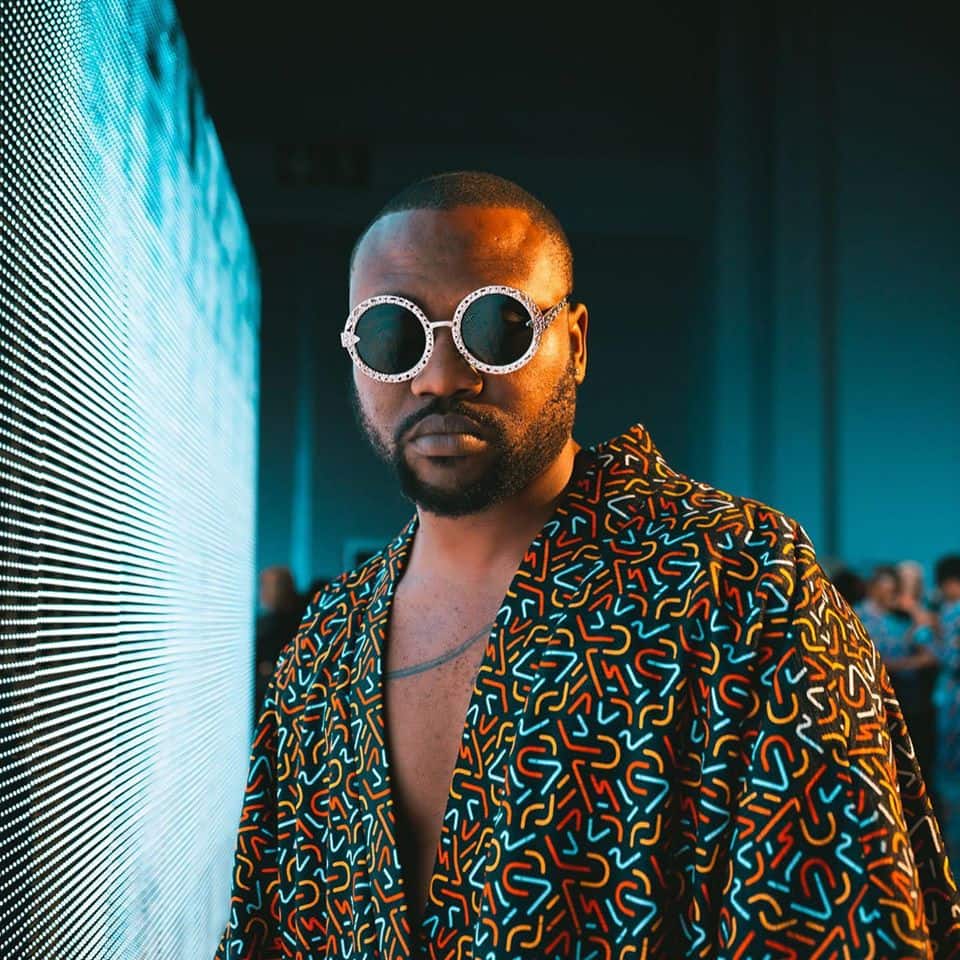 Reason Rapper is no new name for South Africans hip hop and rap lovers. He is a popular artist whose songs have been making headlines. Apart from his celebrity status, the young artist is also a father to four children, who he adores spending time with. Profile summary Reason Rapper real name: Sizwe Moeketsi Moniker Stage

name: Reason Rapper Date of birth: June 30, 1987 Reason Rapper age: 32 years Early life The young and handsome artist was born on June 30, 1987, in Tembisa, in the heart of South Africa. He was raised in Katlehong by his parents. There is not much information about his education life in the public domain. Read

Career The influential rapper’s career journey is fascinating. He appeared in 2005 on the popular YFM radio station back then on The Unrestricted Freshest Breakfast Show. He did three jingles, which gave him a platform for his music. Since then, he has made a name for himself in the competitive showbiz industry and has released several music albums. Interestingly, South Africa’s celebrated hip hop artist has worked along with some huge personalities in the industry. These include Maggz, Proverb, Beats against Beats, BattleKat, Genocide, and Tumi, among many more.