Skeem Saam actor Cornet Mamabolo revealed that he will be taking a break on the show and fans never thought tgatbhe would leave in such a heartbreaking way. The love story of Mapitsi and Tbose had just began and viewers wanted to see more ofvtye new married couple, pity Tbiss has to leave his new wife for a long period of time. Taking it to his Instagram account, the actur revealed tgatbhe would be taking a break from his role on the show but he never revealed the reason for his break.

Taking it to social media he wrote “This is my official break from your screens as Tbose Maputla, thanks for all the support you have shown me over the years, I mean I literally matured to be the man I’m today before your eyes. This is a break for me to primarily focus on my insurance business; Digni Financial [email protected] Sis Winnie, SABC, cast & Crew for carrying me over the years.Till we meet again”

His departure on the show was very emotional as we saw Mapitsi ceyijgbher heart out, even though its not permanent Tbose will surely he missed and more than anything fans were hoping to see his marriage with Mapitsi progressing. We hope that his new business flourishes and his decision to leave the who so that he can only focus on that would be worth it at the end. Here are some reactions from fans on social media below: 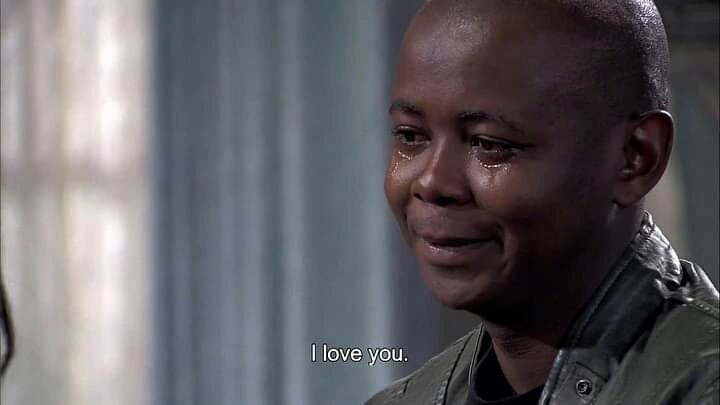 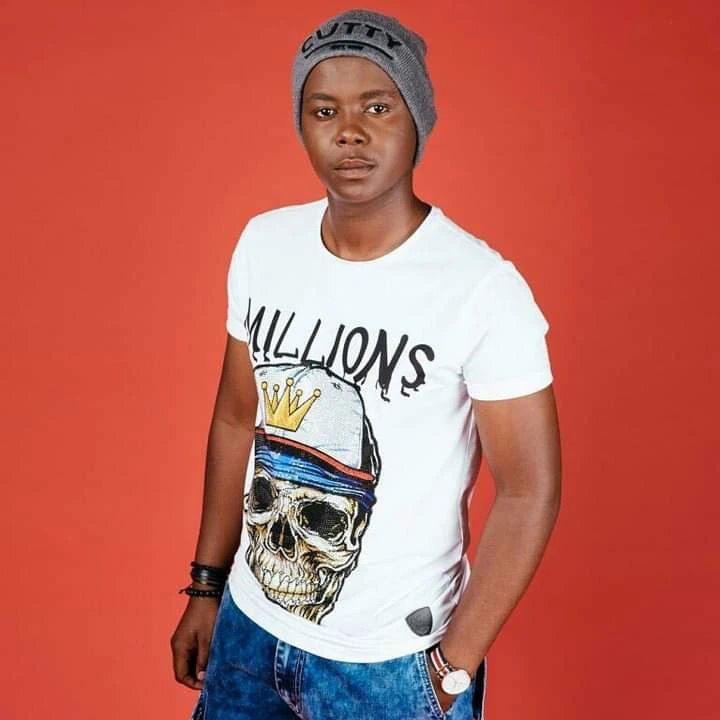 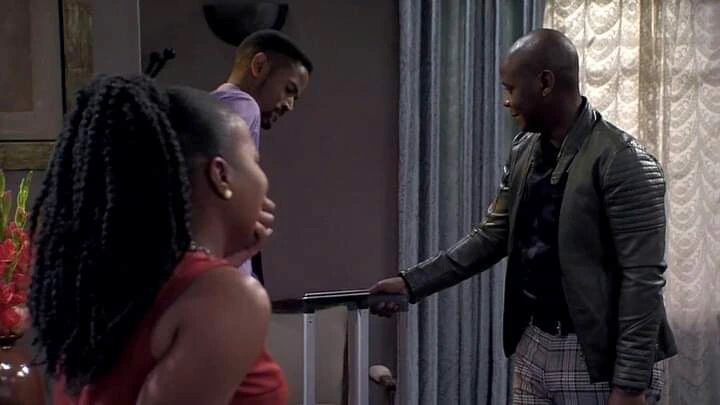 “Till we meet when you are come back love your character you are a discipline young guy wish all the best son in future hope it won’t take long to see on our screens.I cried like I’m one of your family member on Skeem Saam when I saw your wife and your mother cried when you say goodbye but any way till we meet again.”

“Now it makes sense, their tears actually wherereal ofcause it was in a scene but I felt genuine pain in all of them so sad, i almost cried.”

“Why did he get married? What was the whole point of him getting married? Leaving your wife& kid in less than a month of marriage? I don’t understand this.”