Well it’s no longer a secret that we are living in a time where people believe in their own instinct. We have seen many celebrities accepting their sangoma calling. At first it become difficult to adapt but as time goes on they learn to accept and start to live with it. 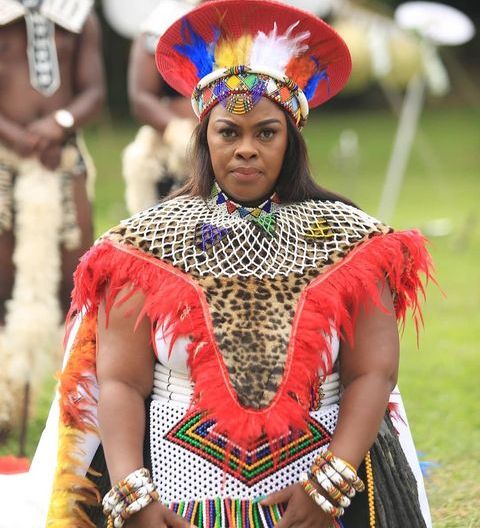 The Uzalo actress Dawn Thandeka King is one of many traditional healers who are juggling the entertainment industry and healing. We have other celebrities like the Generations actress Letoya Makhene and media personality Boity.

Mangcobo from Uzalo is one celebrities Who have accepted their calling and no w she’s open in public, Servin her ancestors. And so she kept quiet about it for years until she sank into a deep, dark place .You can take a look at the pictures here you will see she is indeed continueing with her CA gift while on the other she continues with her career.

Dawn who plays Lindiwe Xulu or MaNgcobo on Uzalo said she found her love for acting during church plays and dramas at school. she got her first calling in while she was working in the corporate world. 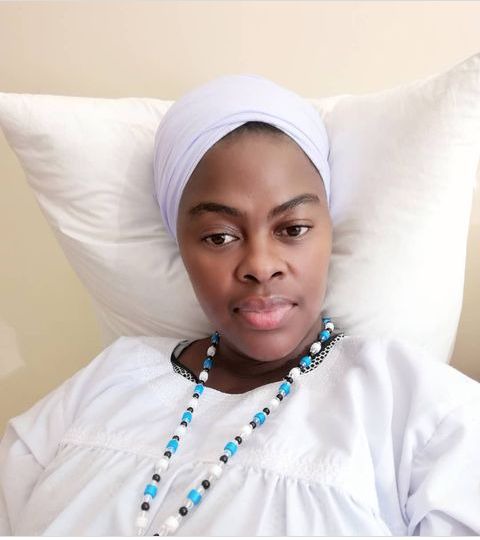 Actress Dawn Thandeka King uses her acting and music to heal others, but plans to open a practice to channel her gift as a traditional healer in the near future.