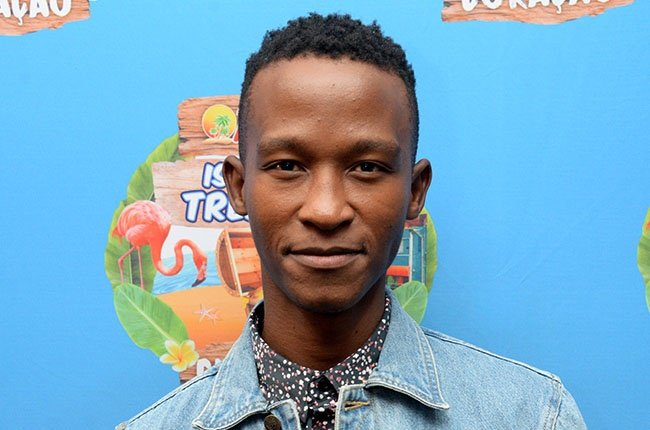 When it rains it pours, for the Expresso host and OUTsurance ad presenter Katlego Maboe as he has come under fire. Katlego has been suspended from the Expresso Morning  Show.

Due to the serious nature of the allegations that he is facing, Katlego will be suspended from the Morning Show, TV Plus reports.

iHarare is publishing the statement in its entirety:

“Certain serious allegations have been posted on social media about Mr Katlego Maboe and, last night, a video was leaked showing Mr Maboe seemingly admitting to cheating on his partner. We have been informed that a legal process relating to the allegations is currently sub-judice.

We condemn any acts of violence and mistreatment, especially against women and children, and therefore take such allegations very seriously.

Until such time as the matter has been fully investigated, and pending the outcome, Mr Maboe will not be appearing on The Expresso Morning Show.”

Maboe has found himself having to explain his actions again after going all the way with another woman, who is apparently married.

In video footage that has been doing the rounds on social media, a visibly embarrassed Maboe admits to having slept with a married co-worker.

According to his confession, he slept with another woman once during his marriage sometime this year at a hotel after a night out.

Apparently, this is not the first time Maboe’s night out has ended in a scandal. In 2016 Maboe opened up about a crazy night he had that ended in him kissing a “someone he was not meant to be kissing” at the time,