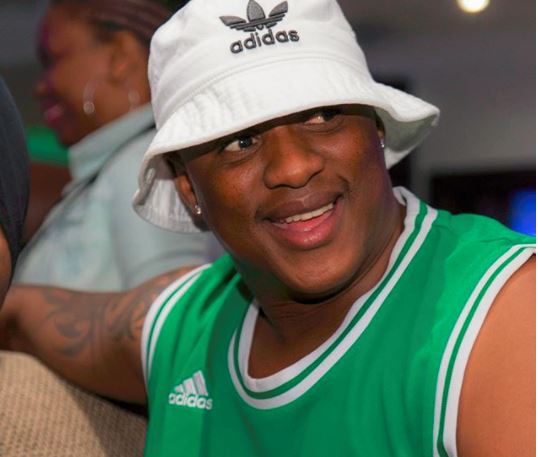 Jub Jub is the host of the action-packed ‘Uyajola 99’.
Image: Via Jub Jub Instagram
Sunday’s episode of Uyajola 99 delivered more over the top drama when Jasrine ended her boyfriend’s side chick’s powers by literally snatching her wig.

Jasrine, now nicknamed Jas by tweeps, asked Jub Jub and his team to help her find out if her man was cheating.

The bad news was that her boyfriend was indeed cheating on her. Also her bae’s side chick was super disrespectful and immediately started hurling insults at her the minute she walked in to confront her.

Jas knew exactly how to shrink her confidence and “take her power”. She snatched her wig and left her deflated and defeated.Fans couldn’t get over the timing of the wig snatch and how, almost immediately after she snatched it, Jas basically won!

Tweeps compared the scene to the biblical story of Samson and Delilah.

“Just like Samson in the Bible, his power was in his hair. The side chick’s power was taken at the swipe of the wig,” said Somizi, an avid fan of the show.

Check out the rest of the reactions below: